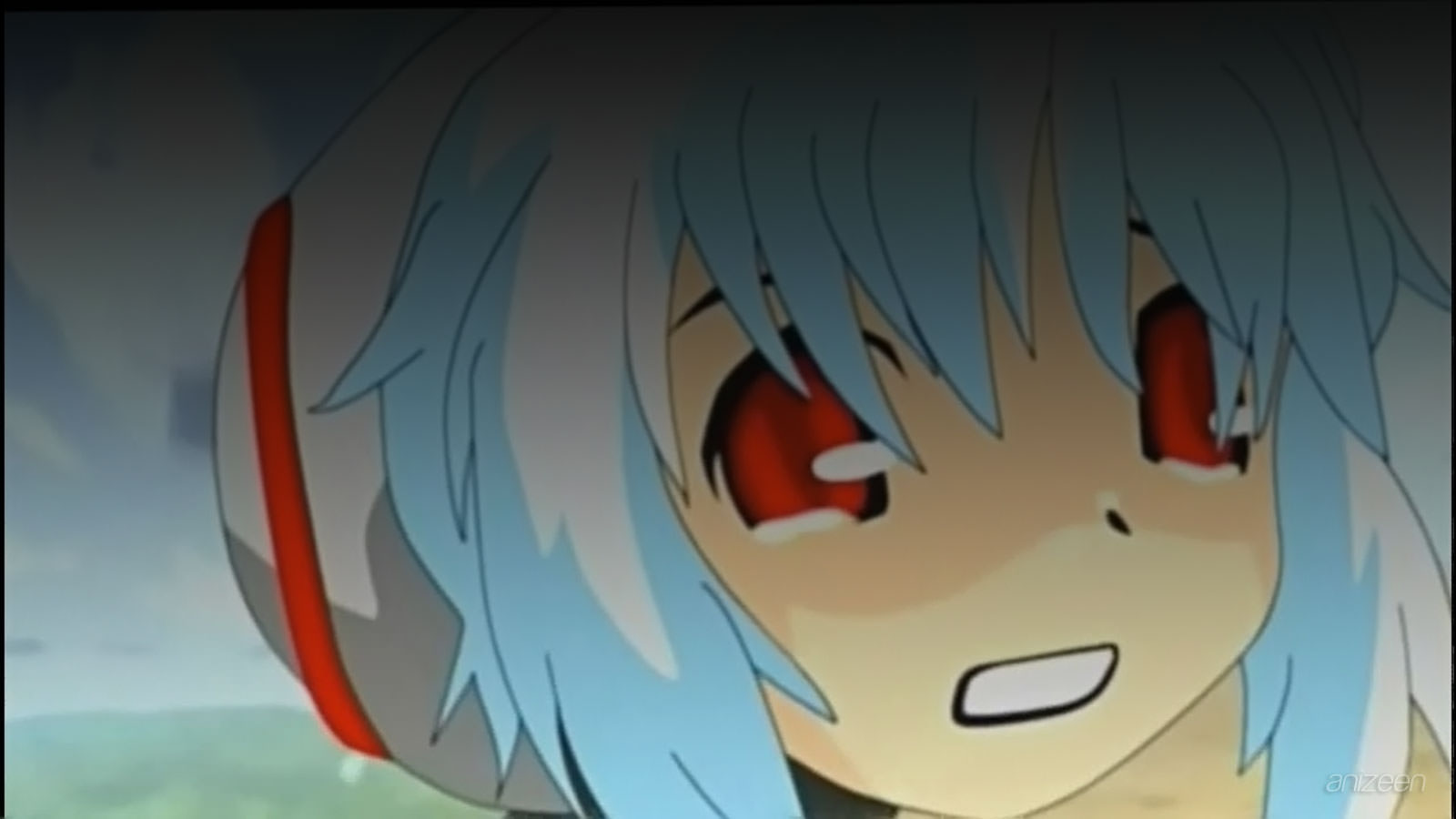 This anime is the first full-fledged TV anime made with Adobe Flash. So far, episodes are about four minutes lenght including OP theme.

Now Yuuri Kaminoza and his new partner “Demon God 7”, whom he named Honoka, are the Ultimate weapon to destroy the Inhabitants of the Star.

Fight seems to be lost, but there is still one chance, Yuuri will fight against human beings, and a boy who is a partner of the girl.

It’s like a flash made Saikano… too be honest, there are better flash animations in Newgrounds.

Hanoka
(〜葉ノ香〜)
Is a 12-episode anime created by RAMS and Fanworks. Directed by Aruji Morino, it was broadcast in Japan on Kids Station between August 7, 2006 and October 23, 2006.
OP
S1. “Dual Love on the planet” ~Hanoka~ by Sakura NogawaKimi
ED
N/A
WEB