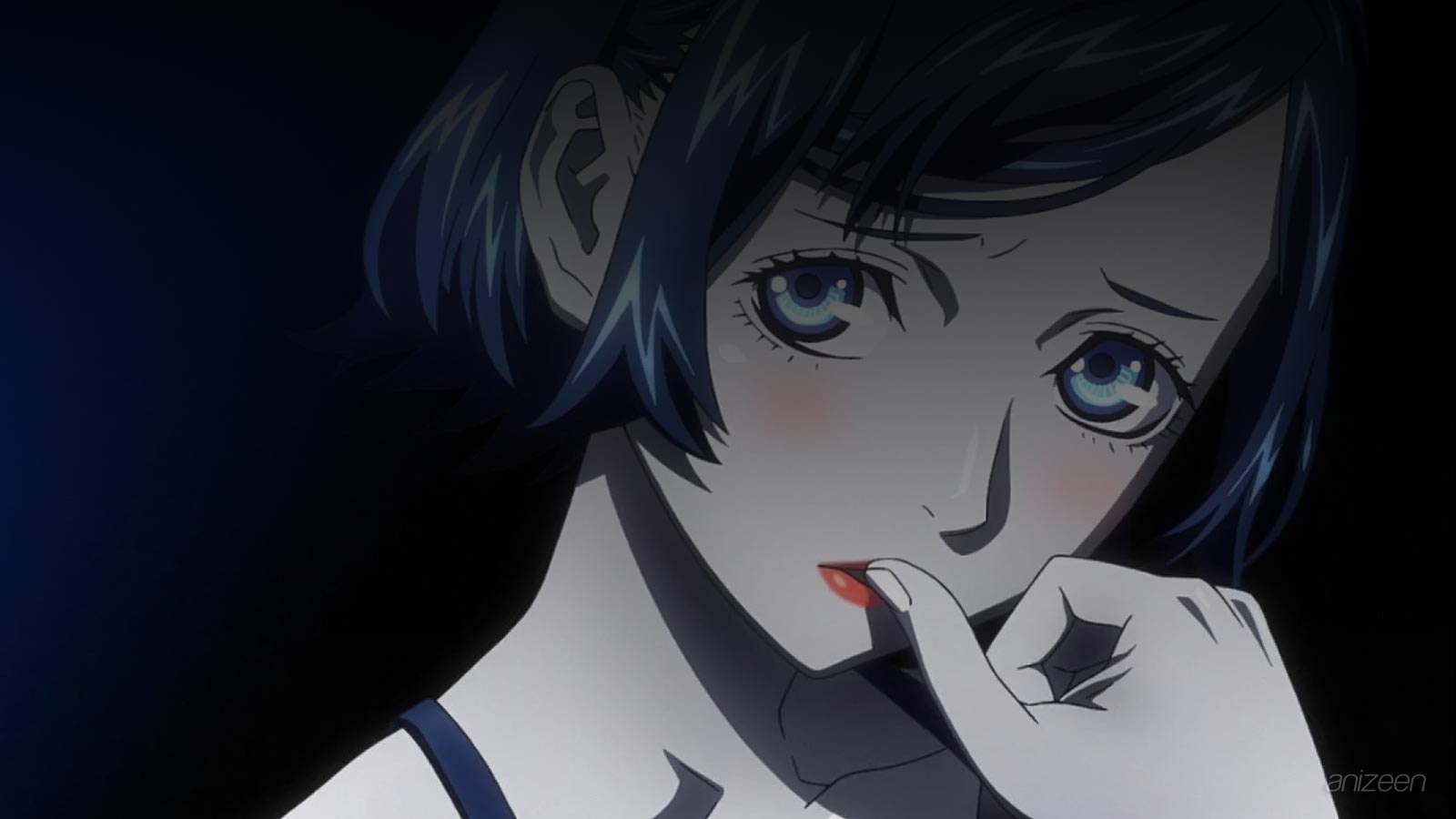 Juri Yukawa is eager to leave her parents’ home, unfortunately for her; she has failed 19 consecutive job interviews. It does not help that her brother is considered a NEET, his father has been fired, and her sister raise a boy without knowing who his father is.

Still, she thinks her sister is really brave, working hard to raise her nephew, Makoto, by herself. However, as soon as she sees her dad and brother, she demoralizes completely. Her mother says Makoto is their last hope for raising a decent adult in the family, and Juri hates it.

That day, her sister calls, asking to pick up Makoto at school. Juri usually does it, but she is a bit annoyed by her father and brother. She asks his brother Tsubasa to look after Makoto, and their father agrees.

On their way home, a man, who claims to be his underclassman, intercepts Tsubasa. He is carefree and releases Makoto’s hand, at that moment he is kidnapped. Tsubasa is unable to fight back and is taken.

The kidnappers were waiting for Juri to show up with the boy, someone calls Juri’s house demanding money. Juri feels responsible and tries to rush; she carelessly grabs a knife and walks to the door. Her grandfather is surprised to see her determination, and decides to do something.

He owns a strange stone, and orders Juri and her father to touch it. With a little blood, he wakes up an odd power, and they enter a parallel world, where time stand still. Juri starts remembering, she has had such experience in the past, but is confused.

Strange creatures get close to them, and she understands she has to stay still. As they walk in town, he begins to tell about the stone, how he was taught by his grandfather, and that he does not know where it came from.

He also warns them, in this world, desires tend to get loose. Moreover, if you allow them to control your behavior, it is said that this world will devour you.

They are able to locate Tsubasa and Makoto, Juri is mad, and seems to consider doing something. However, her grandfather tells her to save them and get out fast; something is watching them from inside the room.

Everything seems all right, and they are supposed to be the only ones moving in this world. However, something is wrong and some men appear and begin to hurt them, Juri is knocked down as she witnesses someone trying to kill her. Somehow, her grandfather is able to save her, and using his power takes her out.

A grotesque monster appears out of nowhere, now, Juri will have to discover the secrets behind the stone and this world, known as Stasis.