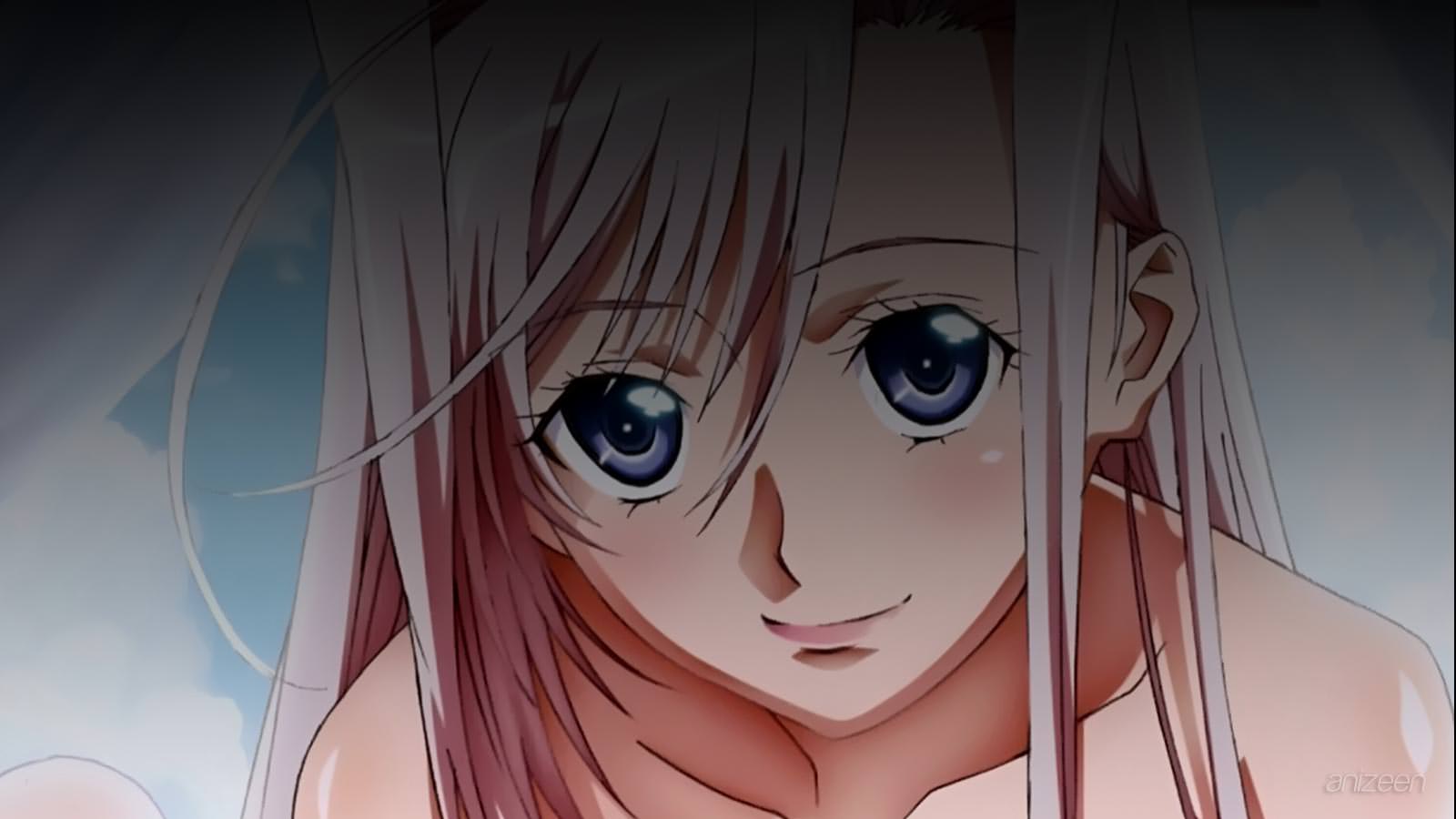 After both of his parents died in a supposed accident, Arima Teppei is on his way to his grandfather’s place when he spots a girl in a horse-drawn carriage being pursued by a car full of thugs.

He decides to help her and gives chase on his motorcycle, but the thugs get ahold of him and point a gun at him. Luckily for Teppei, the girl’s butler attacks and takes out one of the thugs. While the butler struggles with another thug, Teppei sees the carriage about to crash and jumps onto it to save the girl.

The two of them get flung into the forest below, and the butler can do nothing but finish off the last of the thugs. Teppei wakes up relatively uninjured beside the girl, and she regains consciousness after he inadvertently gropes her. She introduces herself as Charlotte Hazellink, and even though she had noticed that he had been touching her earlier, she decides to trust him. The two then make their way back to the road where Charlotte is reunited with her butler, though she first gives Teppei a kiss on the cheek.

Afterward, Teppei heads to his wealthy grandfather Isshin’s place. Isshin confirms that Teppei’s parent’s deaths weren’t the result of an accident, but he tries to warn Teppei against revenge because it wouldn’t be the life that his parents wanted for him. When his grandfather finds out that Teppei is all dirty because he helped someone in trouble, he presents Teppei looking like that to all his party guests.

What surprises Teppei is that his grandfather announces him as the successor to the Arima business conglomerate, and he’s further surprised when his grandfather makes him realize that the girl he saved was the princess of the Hazellink kingdom.

After getting cleaned up, he protests against being the successor, but his grandfather points out that he can use this to figure out who was responsible for his parents’ death since his mother used to be the successor. Back at the party, Teppei is surrounded by people who want to get close to him until he’s helped out by Vincent van Hossen who’s with there with his young daughter Maria.

Teppei is eventually able to get away from it all and gets better acquainted with his grandfather’s maid, but what really gets his attention is the sight of another girl outside practicing with a sword. Grabbing his own set, Teppei decides to go get some exercise, and the girl ends up unexpectedly attacking him because she thinks he’s a suspicious-looking.

Teppei is able to match her sword skills though, and they’re eventually broken up by Isshin and Vincent. As it turns out, the girl is Vincent’s other daughter Sylvia, and Isshin reveals that she’s Teppei’s fiancée.

Arima Teppei is the son of a happy family who’s father was a noodle shop owner. Coming back from school one day he learns his parents were killed in a automobile accident, he is then picked up by his grandfather, Isshin Arima who is the owner of the Arima Financial Combine, which is a very wealthy and powerful industry in japan. Isshin then demands Teppei to become the successor to the Arima corporation and Teppei is enrolled in the most prestigious private school in Japan.

Charlotte Hazellink is the princess of Hazelrink Principality, whom Teppei first meets and saves from a carriage incident involving thugs. She likes to tease Teppei and has a cheery nature.

Sylvia van Hossen is Arima Teppei’s fiancée and sparring partner. She is very skilled in sword fighting and enjoys her spars with Teppei. She is a bit reserved and is trying to understand Teppei being a friend first. She is the elder of the two daughters of the Head of Van Hossen Family, Vincent van Hossen. Maria, her younger sister wants her to marry Teppei. Her best friend in school is Charlotte, the Princess of Hazelrink.

Yuu Fujikura is a maid of the Arima household who sometimes councils Teppei. She had been in an orphanage from a very tender age until Isshin Arima took her in his care and brought her up to be an admirable maid. She has sworn to serve the Arima family to show her gratitude. She feels being privileged to be assigned as the maid-in-charge to serve Teppei, the next heir to the Arima Group.

Seika Houjouin is the daughter of the Houjouin company and rivals Arima which leads her to dislike Teppei when he first arrives at Shuuhou Academy. She is the ‘Club Representative’ of the ‘Society Club’ at Shuuhou Academy and reserves the right to enroll students in the club only those whom she thinks have what it takes to be eligible for membership of the school’s most extravagance club. Outside school, she is a very popular model and at the same time one of the most gifted young fashion designers in entire Japan.

Princess Lover!
(プリンセスラバー!)
Is a Japanese visual novel, and it is the first title developed by Ricotta. It was first released as an adult game for the PC on June 27, 2008 in both limited and regular editions, and it will be followed by an all-ages release for the PlayStation 2, scheduled for Winter 2009. Princess Lover! has received several transitions to other media. The game was first adapted into three light novels written by Utsusemi and illustrated by Hyūma Kitsuhi. It was then followed by two manga adaptations: the first, illustrated by Naoha Yuigi, began serialization in Media Factory’s Media Factory Mobile! service on March 20, 2009; and the second, illustrated by Yū Midorigi, began its serialization in the manga magazine Comic Valkyrie in July 27, 2009. An anime adaptation produced by the animation studio GoHands also began its broadcast in Japan on July 5, 2009.
OP
S1. “Princess Primp!” ~ Miyuki Hashimoto
ED
S1. “S.S.D!” ~ yozuca*
WEB