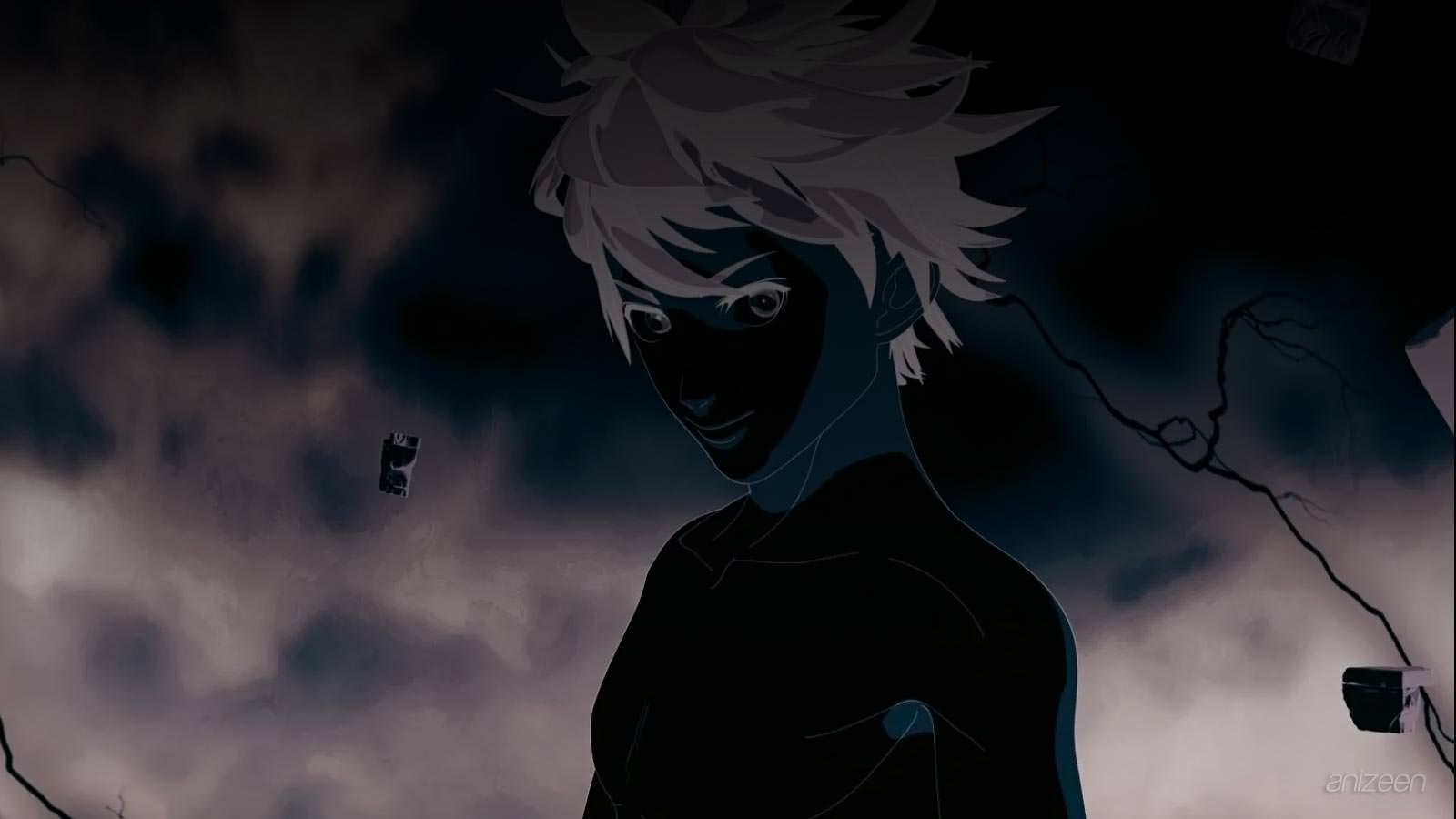 It’s 2014, and Akira has dislikes anything tech-related; however, he seems to have a natural ability to understand how it works.

One day, his brother tries to get his attention, and asks him to make an effort to be a better person, grow and achieve more ambitious goals.

That same day, he tries to do as his brother advised, and once he sees a young woman harassed by other men, he decides to do something about it, however he has bad fortune, and he is run over and loses his life. Or so we would hope.

Sixteen years later, we see how Minami, a policewoman, and Alma, an android, carry out a very dangerous operation. And in the process, they end up trapped on an enemy ship.

Somehow, they have stopped the theft of a very special artificial intelligence prototype, and when they are cornered, they decide to test if it is a weapon that can help them out of the problem.

However, they find a brain, it is Akira’s, who in last years has been preserved with the technology that he used to loathe so much.

Somehow, his consciousness lives on, and now he is able to connect with other devices, including Alma, who possesses extra-human abilities and strength. And on his part, Akira has become an EX-ARM, some sort of artificial intelligence capable of altering bodies and give special abilities.

Right now, thanks to his new form, Akira is able to control the ship in which they are trapped, and at the same time he helps Alma to fight against another EX-ARM user that tries to take over him.