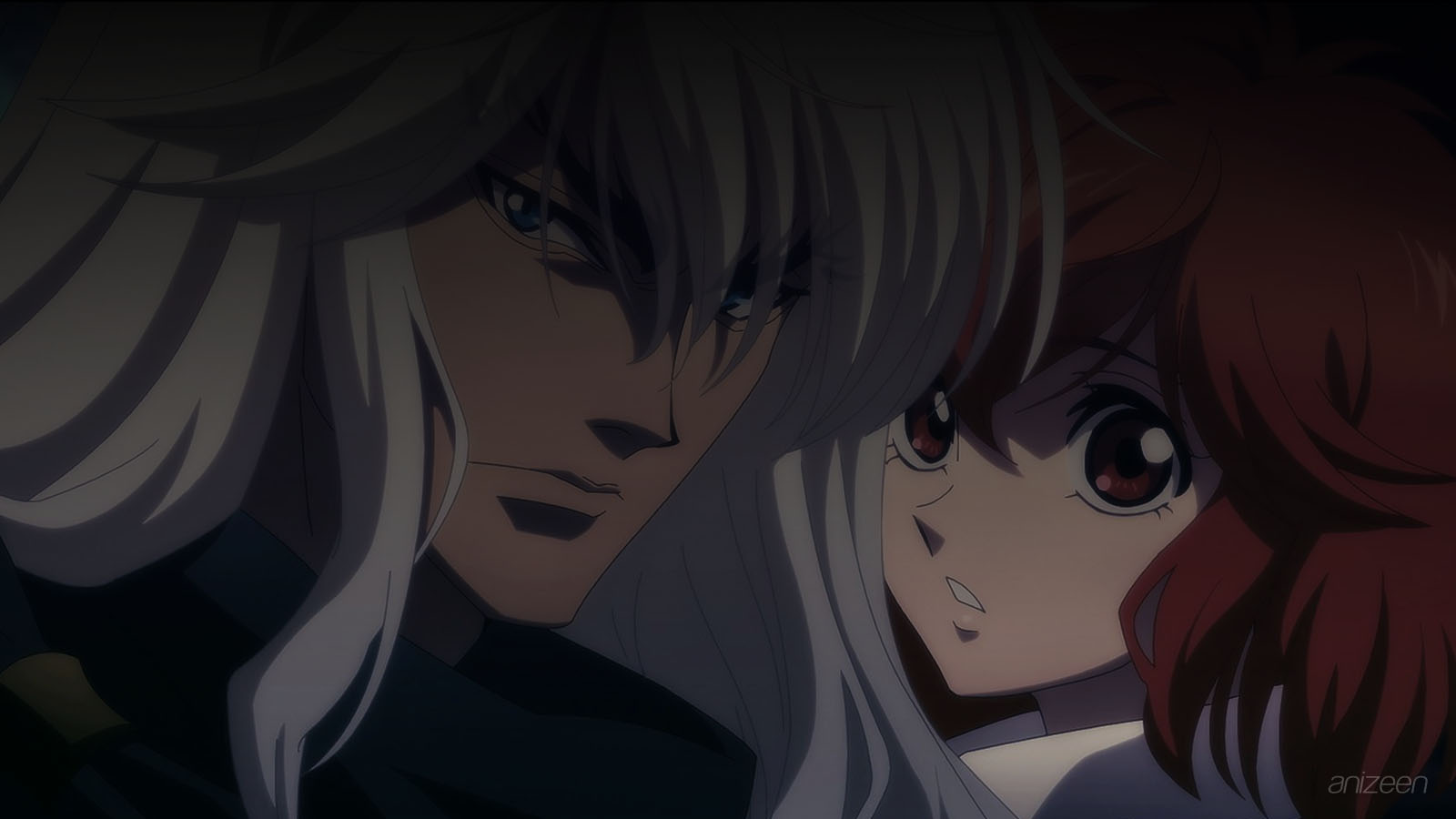 After many years, darkness has taken over the world, and the demon Anthrasax is about to destroy humanity.

When all seems lost, a ray of hope brings forth the Dragon Knight, who is Anthrasax’s natural enemy. Their fight is intense and costly, and when it is finally over, the survivors begin a new era.

Many years later, the demons continue to haunt Earth, and have begun to attack the kingdom of Metallicana, with the intention of assassinating the princess Sheila Tuel Meta-llicana, who is sheltered with her closest collaborators inside the palace.

There, we meet Lucien, a fearful young man who lives under the care of Tia Noto Yoko, daughter of a powerful priest, who has left her daughter with the responsibility of saving the world.

All because, sealed inside Lucien, lies the spirit of the pilot of the Dragon Knight, an extraordinary magician who possesses the power to save, or end, the entire world.

Tia is under orders to remain chaste, as Lucien’s seal will only be removed when she is kissed by a virgin. She doesn’t believe much in her father’s words, however, she has followed her teachings.

Now, in the most decisive moment of the battle, the young woman begins to remember her father’s words, and even Princess Sheila questions her about it.

When the demons enter, they immediately start killing the guards, in an instant, Lucien tries to save Tia and gets hit, at that moment, she decides to kiss him.

In an instant, a great force is unleashed, and the timid boy becomes a strong warrior, Dark Schneider. But his personality is totally opposite to Lucien’s and he doesn’t hesitate to threaten everyone, including the princess.

Dark Schneider recognizes Tia and tells her that everyone will die, except her, after all, she took care of him for the past years, in the form of Lucien.

Tia does not like his words and she reprimands him and orders him to help them, just as she usually does with the child.

The demons begin to attack Dark Schneider, and it doesn’t take long for him to demonstrate his great power. At the end of the fight, he says goodbye to Tia and leaves the place.

She runs after him, and asks him where he is going. Dark Schneider confesses, he hates his father, who sealed him inside Lucien, and wants his head, then he plans to take over the world in a violent way.

Tia listens to him and somehow feels captivated, at one moment they kiss and a new transformation occurs. Lucien comes back, not remembering what happened, and simply says that he is hungry.

They return to the city, unaware that danger lies in wait for them from that moment on.