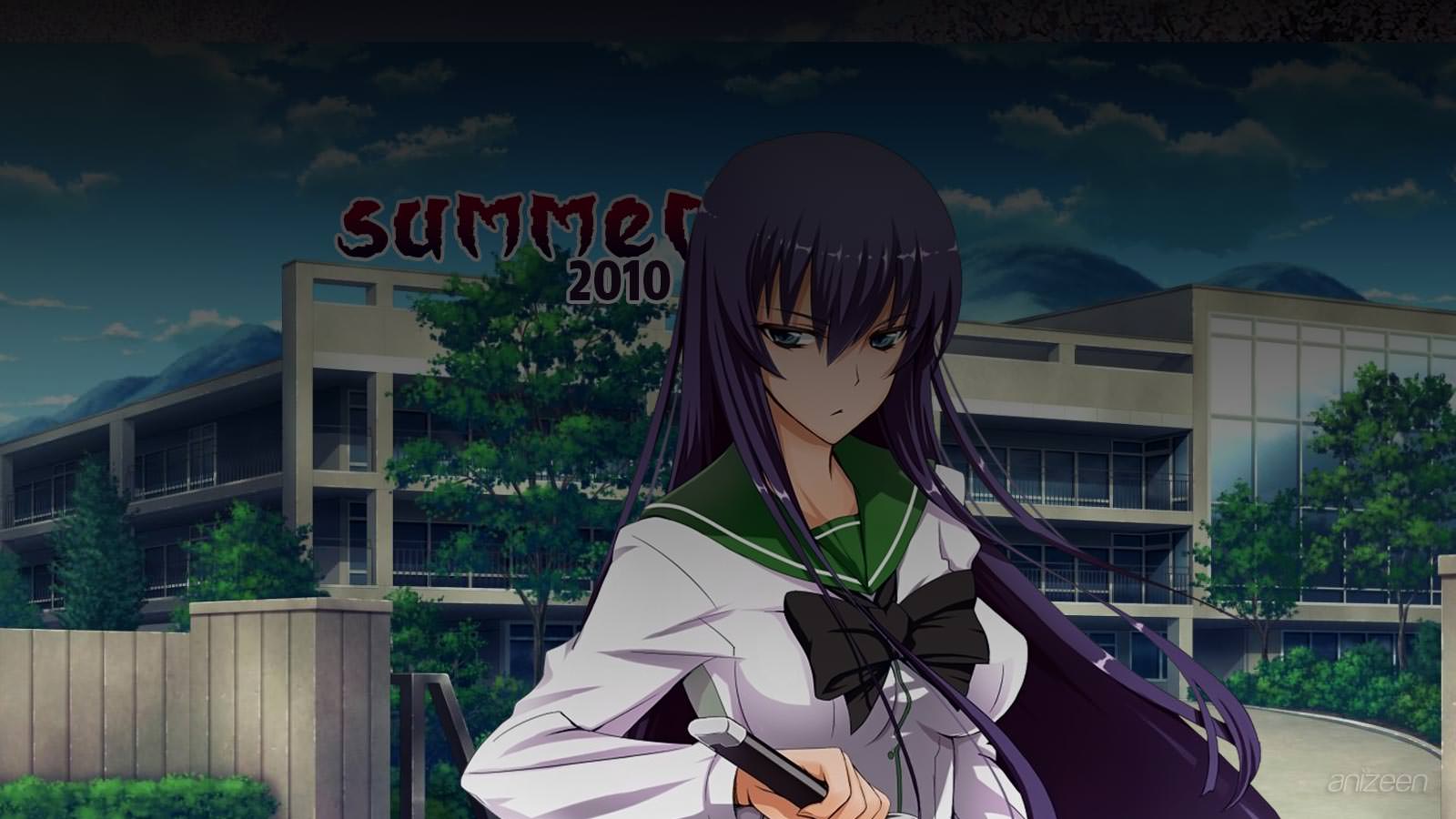 Last season was crazy, so many series and still, few of them were really worth watching. Some of them cause a big commotion, but still, weren’t able to gain enough attention.

Now, the Summer 2010 Season seems different, at first glance, there are fewer TV anime series compared to the Spring Season. And certainly, thanks to the season there are a lot of OVA specials and movies. You can also say that series either look extremely interesting, or extremely shallow, but we can discuss that after some episodes have been aired.

There are several sequels, specially, you might be interested in Butler oddities with Kuroshitsuji II or the threats of the feudal Japan in Sengoku Basara Two. If you have been caught by the ecchi wave, Sekirei ~Pure Engagement~ or Strike Witches 2 have a lot more to show you.

An how about new titles? Well, horror seems to be the trend this Summer. The long awaited Gakuen Mokushiroku: High School of the Dead will include a good dose of violence, action and guess you can also expect some skin along. And don’t worry, if you love vampires, Shiki will have you covered with the red stuff you love!

Seikimatsu Occult Gakuin will revolve around mystery and supernatural cases, while Nurarihyon no Mago will have to deal with half demons and youkai.

Now, if you can’t live without comedy and romance, Ookami-san to Shichinin no Nakama-tachi and Asobi ni Iku yo! will give you something to entertain yourself. Now, if you are into moe, this season’s series is Mitsudomoe, about a precocious and sadistic girl named ‘Mitsuba’.

About movies and OVA… the first episode for Black Rock Shooter will be finally out. And I’m sure you’ll be expecting the Kurenai OVA or Black Lagoon – Roberta’s Blood Trail. Expect murder and werewolves in the Loups=Garous film or fantasy creatures in the never ending Pokémon Diamond & Pearl: Genei no Hasha Zoroark.

Finally, Studio Ghibli will screen Karigurashi no Arrietty and you’ll have your yearly amount of ninja in Gekijouban Naruto Shippuuden: The Lost Tower.

Have a great summer!