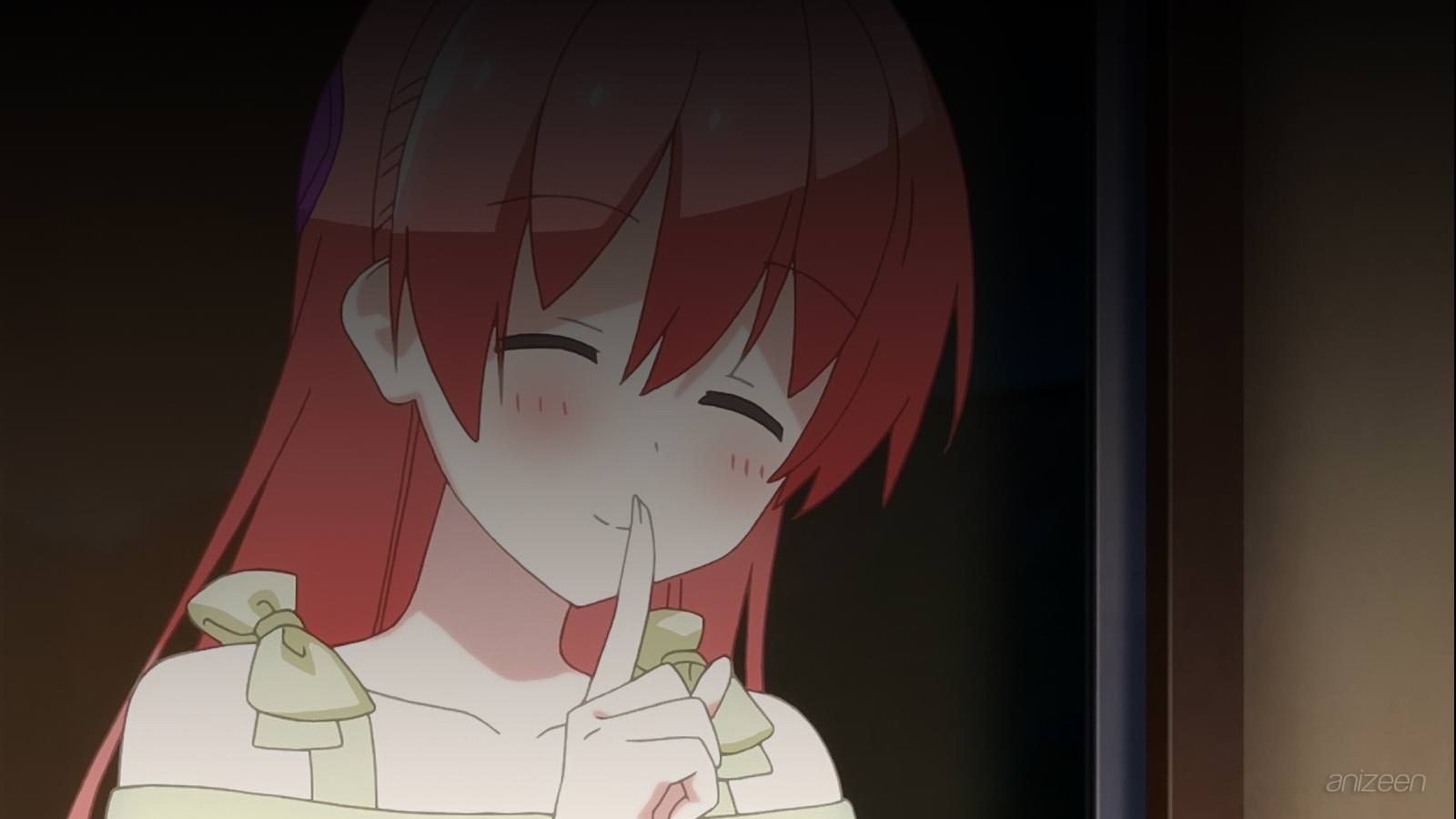 For a strange reason, Nasa’s parents named him in honor of the United States National Aeronautics and Space Administration agency, as you can imagine, growing up, the little boy was the subject of all kinds of teasing.

At a young age, Nasa decided that he would be much successful than the space agency itself, so he began to train his body and mind for that purpose. While he got results, however, that doesn’t mean he was a prodigy.

Now, about to take his exams to enter a prestigious high school, fate has a surprise in store for him.

One cold night, while returning home, he came across a vision, before his eyes was Tsukasa and for him, she the most beautiful woman he ever saw. He immediately falls in love with her, and decides that fate has brought them together, thus, he cannot waste the opportunity to talk to her.

But his distraction is such that Nasa crosses the street, unaware that a truck is heading straight to him. When he opens his eyes, he feels shocked and sore, and he lies on the street almost unconscious. He recognizes the face of Tsukasa, who is also injured, the truck driver does not understand what has happened.

Apparently, Tsukasa has come between the truck and Nasa, otherwise the young man would have lost his life, and despite being injured, the young woman says goodbye and leaves the place in a rush.

Faced with such an event, Nasa cannot stop thinking about a popular legend, and decides to pursue the young woman. Somehow, he finds her and does not hesitate to thank her for her aid, and even more, he does not want to miss the opportunity, and thinks he is in love with her at first sight.

Tsukasa tells him that for both of them to be together, they would have to get married, and Nasa doesn’t hesitate for a moment and simply agrees. At that moment, he loses consciousness and ends up in a hospital.

Once awaken, the young woman has disappeared, his legs are broken and he will have to lose a year in his studies. After three years, he’s unmotivated, and he’s still thinking about Tsukasa.

Now at the age of 18, he lives on his own, and out of nowhere he receives a visit from her, ready to become his wife.