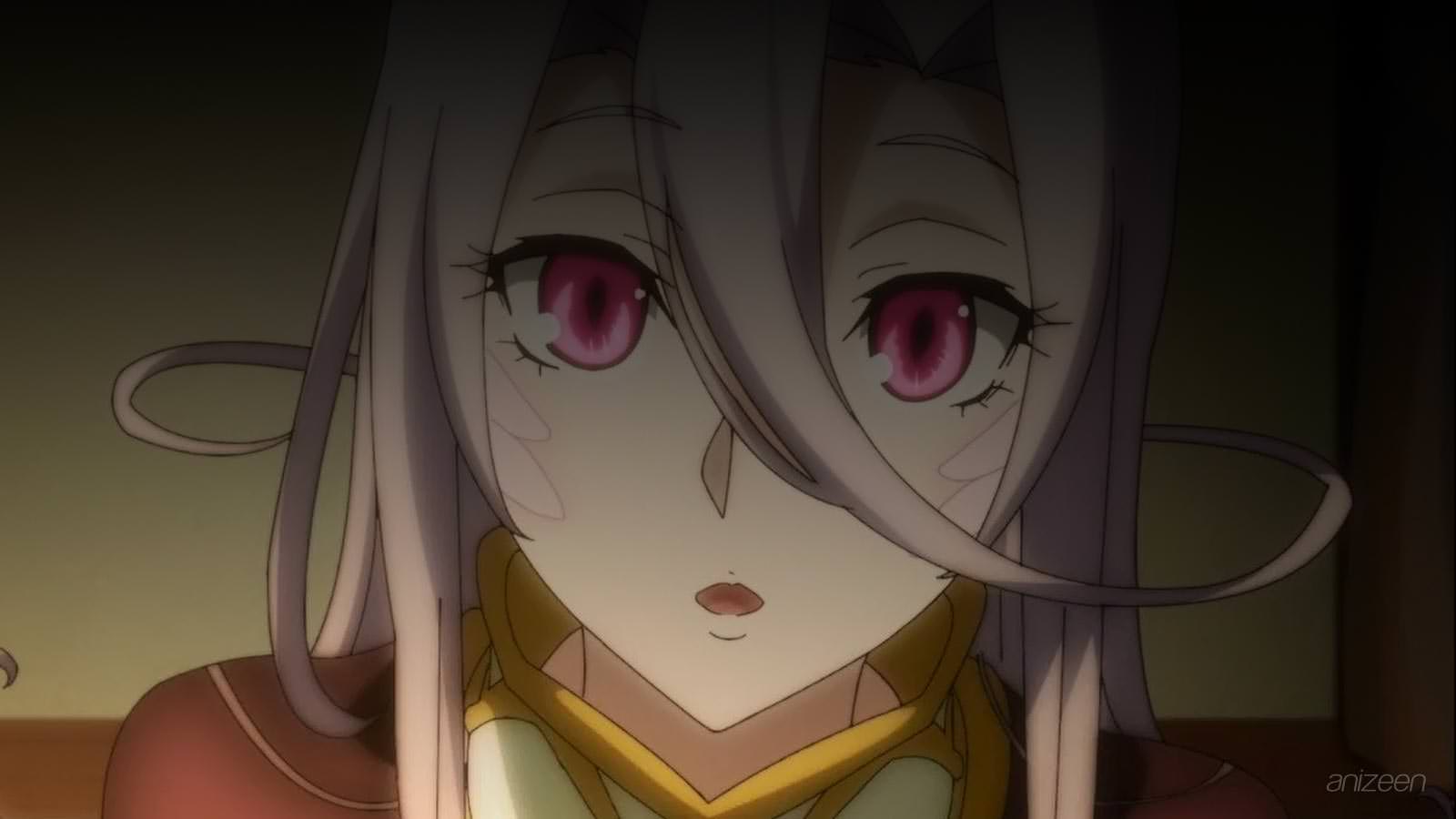 Finally, after several decades, the war between humans and monsters has ended, and after some time, they have all begun to coexist and interact in a civilized way.

Thanks to this, Glenn and his childhood friend Saphentite, a lamia, have studied medicine together and now run an office in the city.

We immediately see Glenn as he scrutinizes a non-human patient, rumors of the young doctor have reached other parts of town, and let’s just say he’s already a celebrity.

Despite the fact that they are both doctors, Saphentite acts more like a nurse, and is usually seen jealously guarding him from the constant approaches of the ladies who he attends.

At the end of the day, they receive a message from one of their teachers, who asks them to go to the coliseum to attend the participants. There they are received by Tisalia, a centaur, heir to the Scythia family, owners of a very important transportation company in the city.

As the day passes, everything seems in order, but before returning home, two assistants of Tisalia approach Glenn and comment that the young heiress has had many problems in the last month, and despite her effort and dedication she has not been able to win her matches.

Glenn knows that she is physically healthy, and begins to think that perhaps her problem is of another type. He and Saphentite try to see the problem from another perspective and when they see what kind of centaur Tisalia is, they find an unexpected solution, but it immediately pays off.

Thanks to his commitment, he is now recognized among the community, and as expected, more than one female has put her eyes on the doctor.