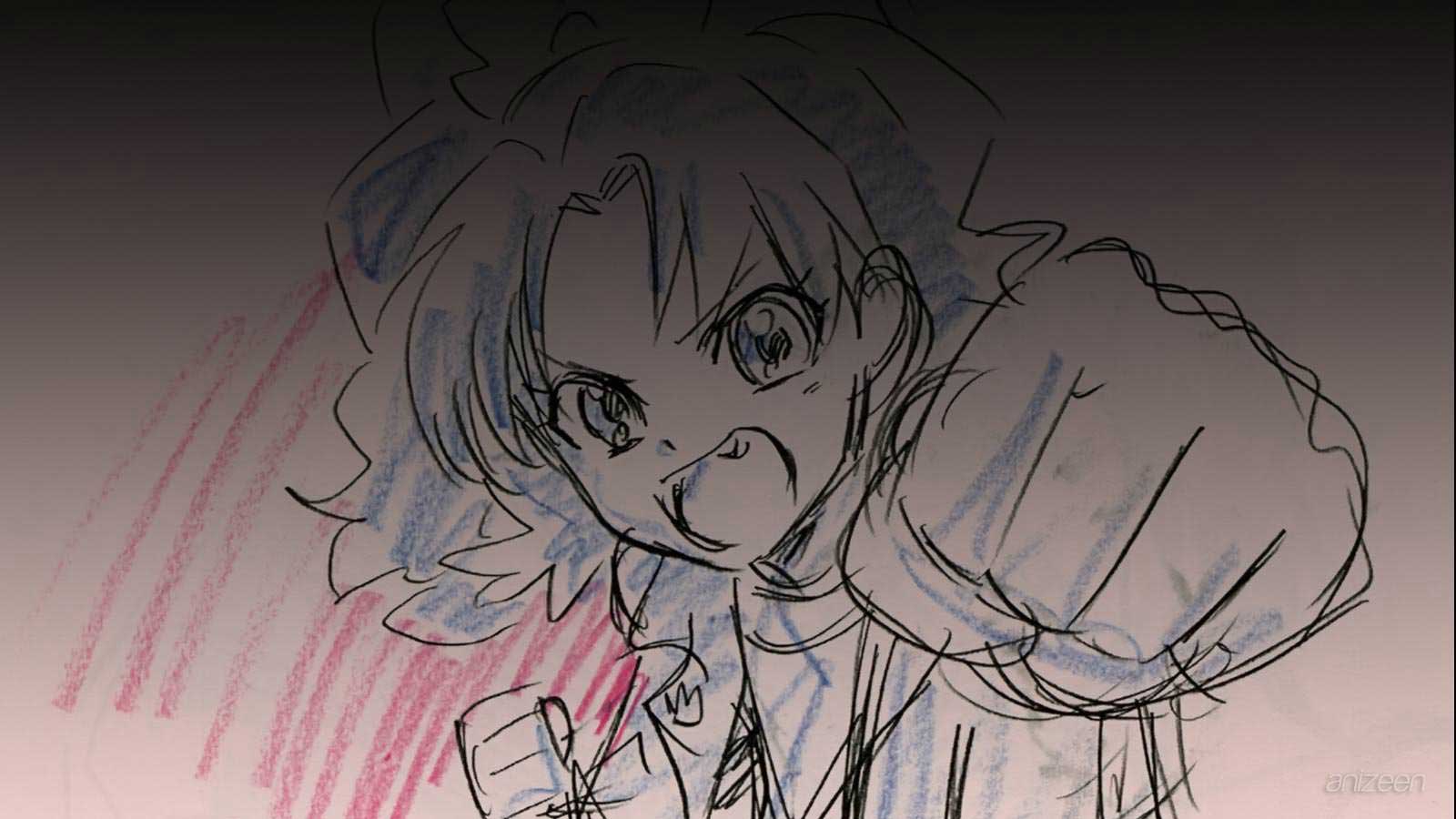 Does anime continue to use limited animation?

Conventional anime does have typical character design characteristics – large eyes, hair that clumps together into thick points rather than individual strands, smooth angles rather than pronounced cheekbones or square jaws, lots of light reflections and highlights. However, I don’t believe that character design is a reliable signifier of the quality of an anime.

For example, films like Voices of a Distant Star and The Place Promised in Our Early Days, Akagi, and Gigantic Formula have poor, awkward, or simply strange looking character designs, but are still good or excellent anime. At the same time anime like Burst Angel and .Hack have attractive character designs but idiotic or uninvolving narratives. Character design is only one part of anime, so other strengths can compensate for weak character design.

Also, can’t address “bad ideas” without example. Narrative concepts like the “harem anime” are often cited as cliché, but harem anime like Love Hina and Ouran High School Host Club are still popular, enjoyable, and even manage to overcome the conventional limitations of their genre.

So, I can’t refute vague accusations that poor quality anime are characterized by “angular character designs & bad ideas,” but I personally prefer to avoid making broad statements about the quality of anime. I don’t hesitate to call bad programs bad, but I think that trying to create arbitrary stereotypical patterns common to “bad” anime encourages narrow mindedness.

I can discuss, in detail, the question of limited frame rates common to Japanese animation and why the problem is not corrected. Even in today’s age of digital animation, anime is still hand drawn; it’s just not commonly hand painted any longer. But contemporary anime still starts with individual artists who manually draw frames of animation which are then colored and sequentially animated via software programs.

Typical anime employs a frame rate good enough to make anime appear fairly smooth and natural to average viewers. Occasionally there are contemporary anime, like Mushishi, that exhibit especially smooth and fluid animation, as well as shows like Kissdum Engage Planet and Shining Tears that have noticeably stilted, limited animation. Anime developed its tendency to use fewer drawings, fewer “frames” of animation, as a method of cutting production expenses.

To provide some context, in 1988 Akira cost $7.5 million to produce. As of today, Steamboy is the most expensive anime film ever made, with estimates ranging from $22 to $26 million. The first season of the Ghost in the Shell: Stand Alone Complex television series may be the most expensive anime television series ever made, having cost 800 million yen (roughly 6.5 million dollars). These figures seem astronomical, but they’re miniscule compared to the production budgets of American animation.

American animation invests a lot of money into its animation quality because American animation is very profitable. Anime, on the other hand, is not nearly as profitable as many foreigners seem to believe that it is. During the forty years that contemporary anime has existed, Japanese animators have developed techniques to disguise limited animation and compensate for shortcomings.