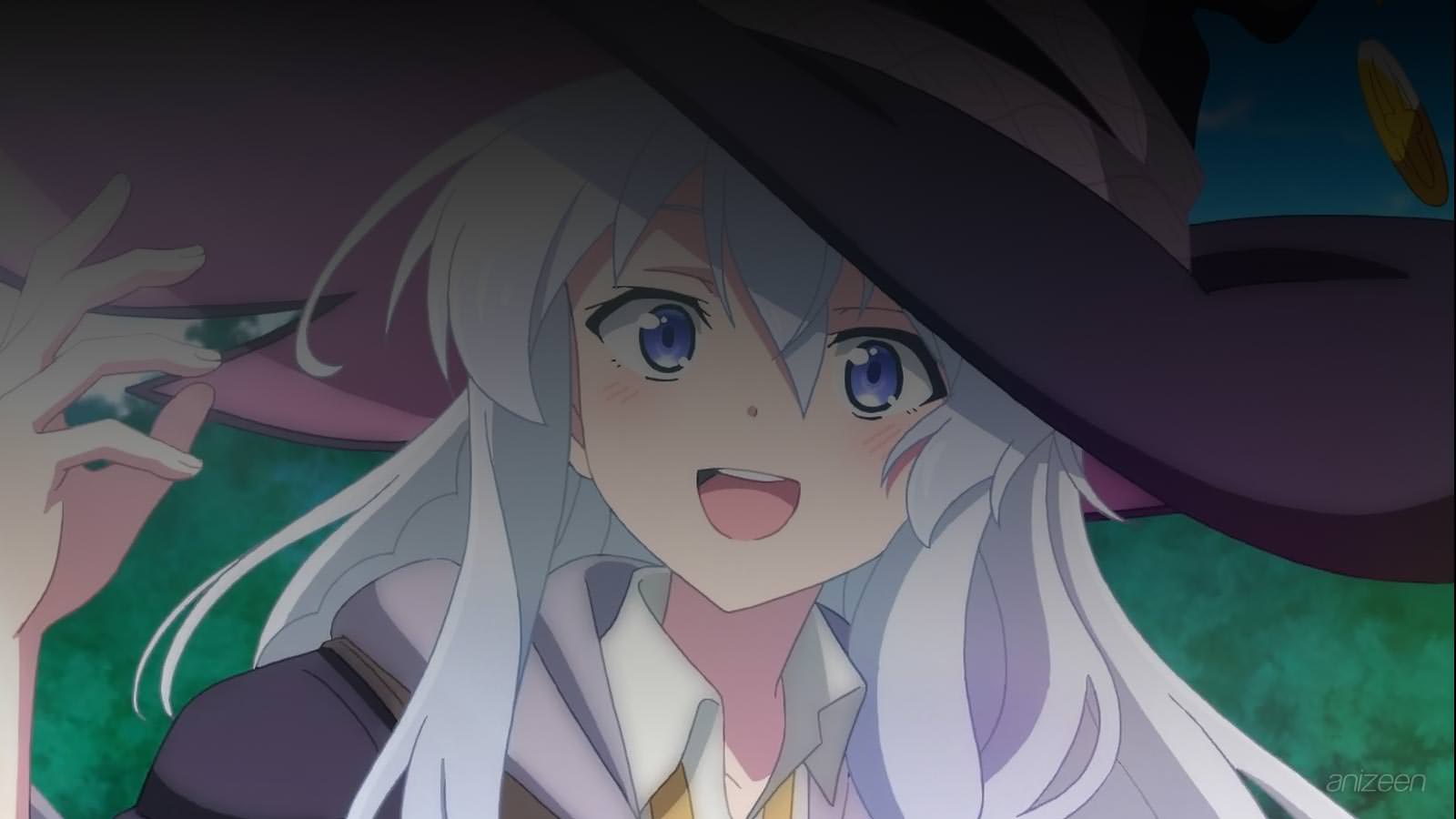 Since her childhood, Elaina was fascinated by the stories of Nike, a witch who traveled the world and shared her experiences in a book.

The girl did not hesitate to assure that one day she would do the same, and her parents told her that to do so, she would have to become a witch.

But instead of discouraging her, Elaina set out to work like never before to achieve her dream, and it didn’t take long for her to get good results, even better than expected. And the other witches in the city began to show their discontent with her.

At the age of 14, Elaina has finished her formal education, but in order to become a true witch, she must first find a mentor who will finish grooming her and eventually recognize her as one of them.

After several weeks, Elaina has run into a big problem, none of the witches in her city want to accept her, and they openly reject her. One day, she listens her parents talking about a witch who is living in one of the nearby forests, and she decides to go see her.

As soon as she finds her, Elaina sees a cheerful witch, named Fran, who immediately distinguishes her and understands the reason for her visit. Elaina is disheartened, and imagines that she will reject her like the rest of the witches, but she does not, and puts her to work right away.

But after several weeks, Elaina has not received any kind of teaching, all she does are home chores; however, she does not give up and continues to fulfill all of sort of whims from her teacher.

Finally, one day Elaina dares to question Fran, and she tells her to get ready, she will have to pass a serious test. Fran is merciless, and uses much of her strength to attack Elaina, who tries to oppose her, but ends up dejected and badly hurt.

Seeing her cry, Fran apologizes, she was expecting Elaina to quit long ago, but she endured so much abuse from her, and confesses that her own parents asked her to teach her that being a witch is a great responsibility, and it is not easy or fun all the time.

Finally, Fran teaches Elaina how to become a witch, and after a year she gives her the official title, and now the young woman will be able to undertake the journey she dreamed of since childhood.