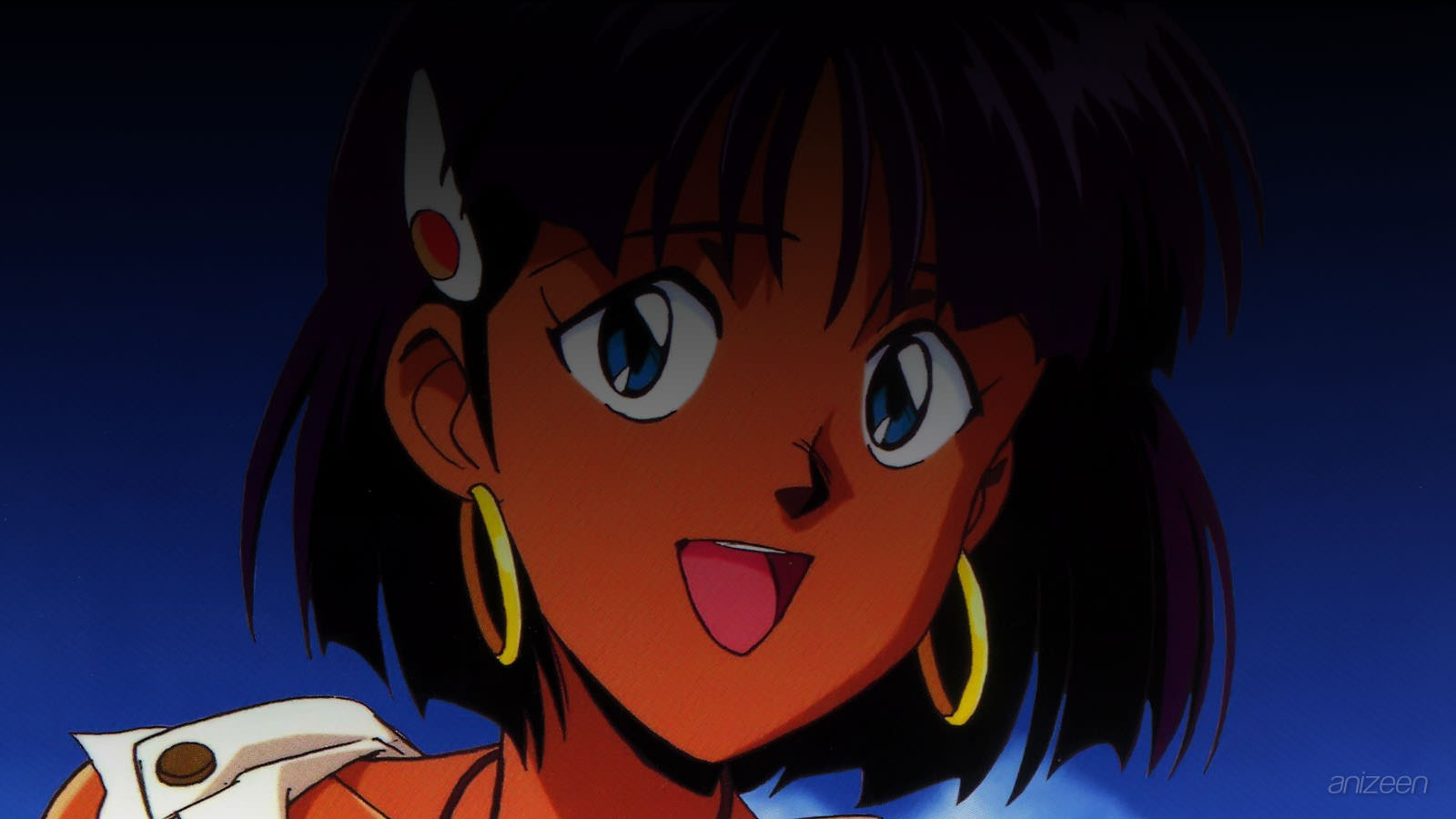 It is 1889; humankind has advanced tremendously thanks to the Industrial Revolution. Today, Jean is sailing near Paris, where the World Expo takes place.

He is a clever teenager, passionate about learning and science. He has come to the Expo to participate with his flying prototype. Thanks to his father, captain in a merchant ship, he has been able to study and invest in many inventions.

Now, the oceans are not safe, huge monsters await and ships are not safe anymore. Jean waits for his father, hoping he is safe.

Jean’s uncle is already in Paris preparing for the exhibition, the prize is big, and they want it.

As they prepare, Jean sees a young woman, named Nadia, riding a bicycle, she is not alone, a baby lion rides along holding to her. Jean’s curiosity drags him to follow her.

On the other hand, is Nadia, who has grown up, part of a circus talent. She owns a rare and beautiful stone, and lately, a trio of thieves commanded by Señorita Grandis has harassed her.

Nadia wonders where she belongs on the top of a building, and she is surprised by Jean, who is quite interested in her and her hairy companion. She prefers not to interact with the boy, but Grandis shows up, demanding her to give the jewel, known as Blue Water.

Jean steps up, allowing her to escape. A bit later, he understands she might work at the circus and decides to visit her. However, Grandis is also there and bargains with the circus owner to sell Nadia to her.

Once again, Jean helps Nadia, but at one moment, a strange vehicle appears and a huge robotic arm takes Nadia. After that, incredibly, the vehicle transforms and begins to fly.

Jean does not give up and runs to his uncle, who was everything ready to test the flying prototype. Without hesitation, he jumps in it and flies to save Nadia.

Both kids are able to escape, Jean tells her to stay with him, wondering if his aunt and uncle will help her. Together, they begin a quest, to find the place where Nadia belongs, and search for Jean’s father, lost at the sea.

Fushigi no Umi no Nadia
(ふしぎの海のナディア)
Also known as Nadia: The Secret of Blue Water, is an anime series inspired by the works of Jules Verne, particularly Twenty Thousand Leagues Under the Sea and Captain Nemo. The series was created by NHK, Toho and Korad, from a concept of Hayao Miyazaki and premiered on April 13, 1990.
OP
S1. “Blue Water” ~ Miho Morikawa
ED
S1. “Yes! I will…” ~ Miho Morikawa
WEB