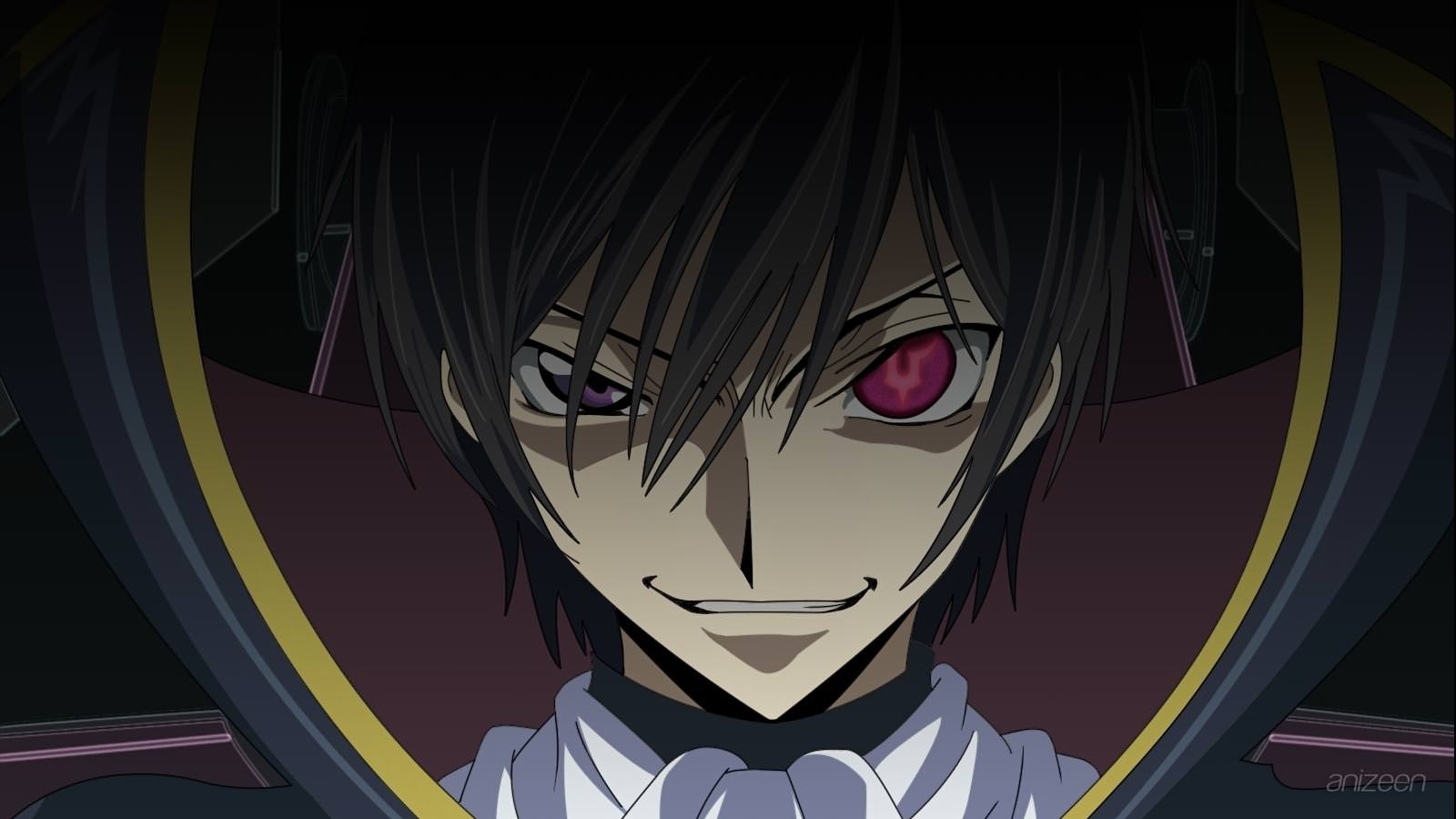 Kallen Stadtfeld is a Britannian-Eleven girl, who believes herself to be a Japanese person at heart and prefers to be known by her birth name. Her father is Britannian and her mother is an Eleven; due to her father, she comes from a prestigious Britannian family and attends the Ashford Academy, where she is a member of its student council and is one of its most outstanding students. In the second episode, Lelouch orders Kallen and other Elevens to attack the Britannian forces in the Shinjuku Ghetto. She is a member of Order of the Black Knights.