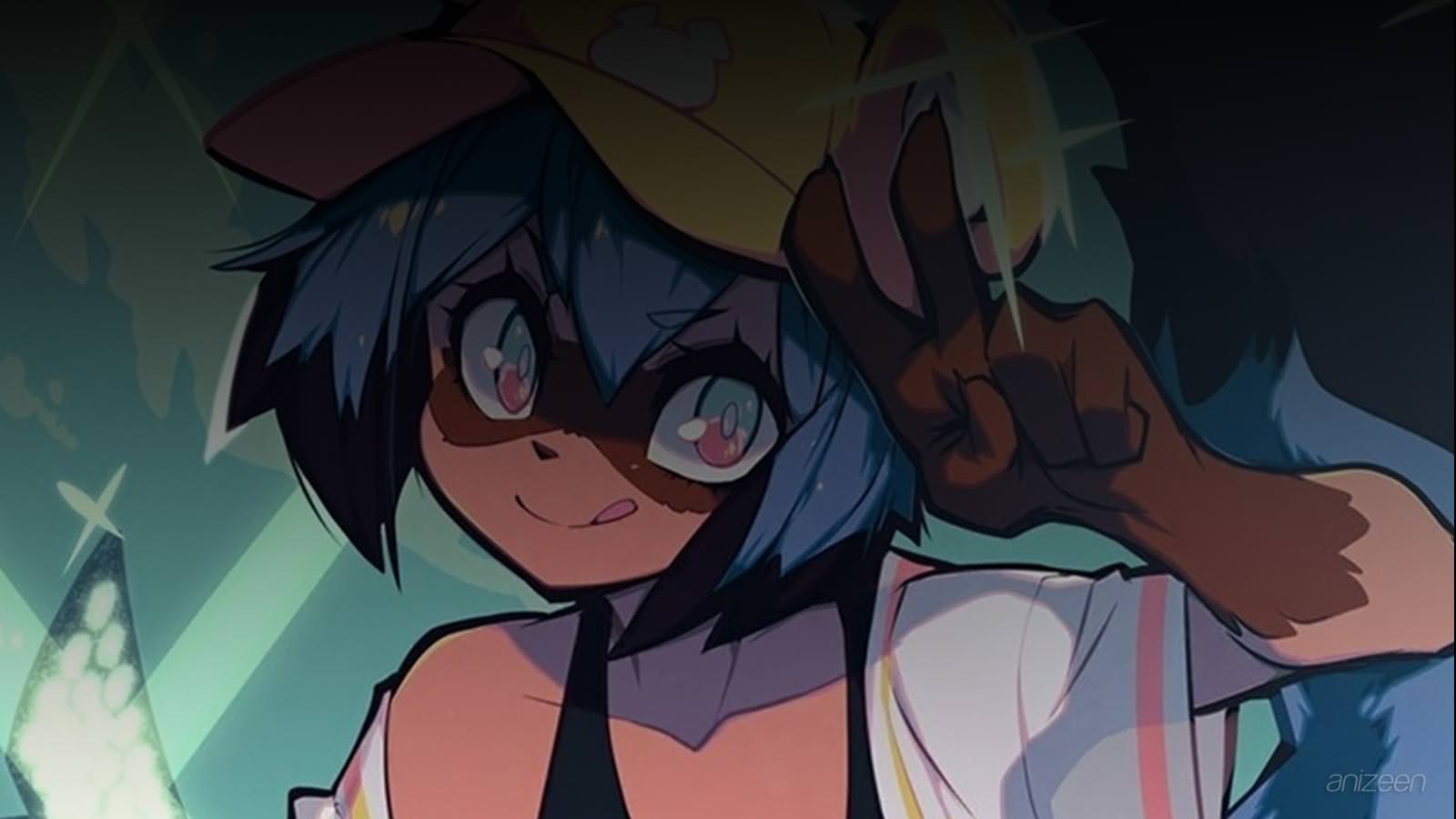 During the night, Michiru begins her traverse, and hides her face and body. In this world, physical differences can be very extreme, but above all, fear can easily turn into aggression towards others.

The young woman maintains her anonymity and approaches her destination, Anima City, where the beastmen try to coexist in their own way, bound and threatened by the human society. And they are unable to understand, and harasses them and hurt, and sometimes kill them.

Out of nowhere, a group of humans appears and begins to attack Michiru, a tanuki. As she faces this ruthless group of humans, just before they can hurt her, Marie appears and, along with other beasts, puts the humans in peace.

Initially, Marie tells that she is a volunteer, helping the beastmen reach the city, where they will be registered and be able to live in relative peace. But in reality, she engages in all kinds of illegal activities, and Michiru realizes that her salvation will come at a cost.

At last, Michiru arrives to Anima City, and she is surprised to see so many inhabitants in their animal form. The city is celebrating ten years of its founding, and they are trying to have a good time.

Out of nowhere, a small monkey appears and steals Michiru’s wallet, in which he carries some money, but most important, her personal identification.

When she tries to retrieve it, she runs into another beast, who acts very suspiciously. And it doesn’t take long for a big explosion to happen in the middle of the plaza.

It turns out that the human world continues to seek to intervene in Anima City, and some are corrupted to such an extent of attacking its inhabitants. Shirou, a wolf, does justice by his own hand, and is quick to give the attackers what they deserve.

In the process he becomes involved with Michiru, who claims that just a year ago, she was a young human. For obvious reasons, nobody believes her, but she knows she can prove it if she finds her personal identification.

In doing so, Michiru begins to know how the society of the beasts runs, it is cruel and selfish. The young woman is disappointed, and simply wishes to find a way to become human again.