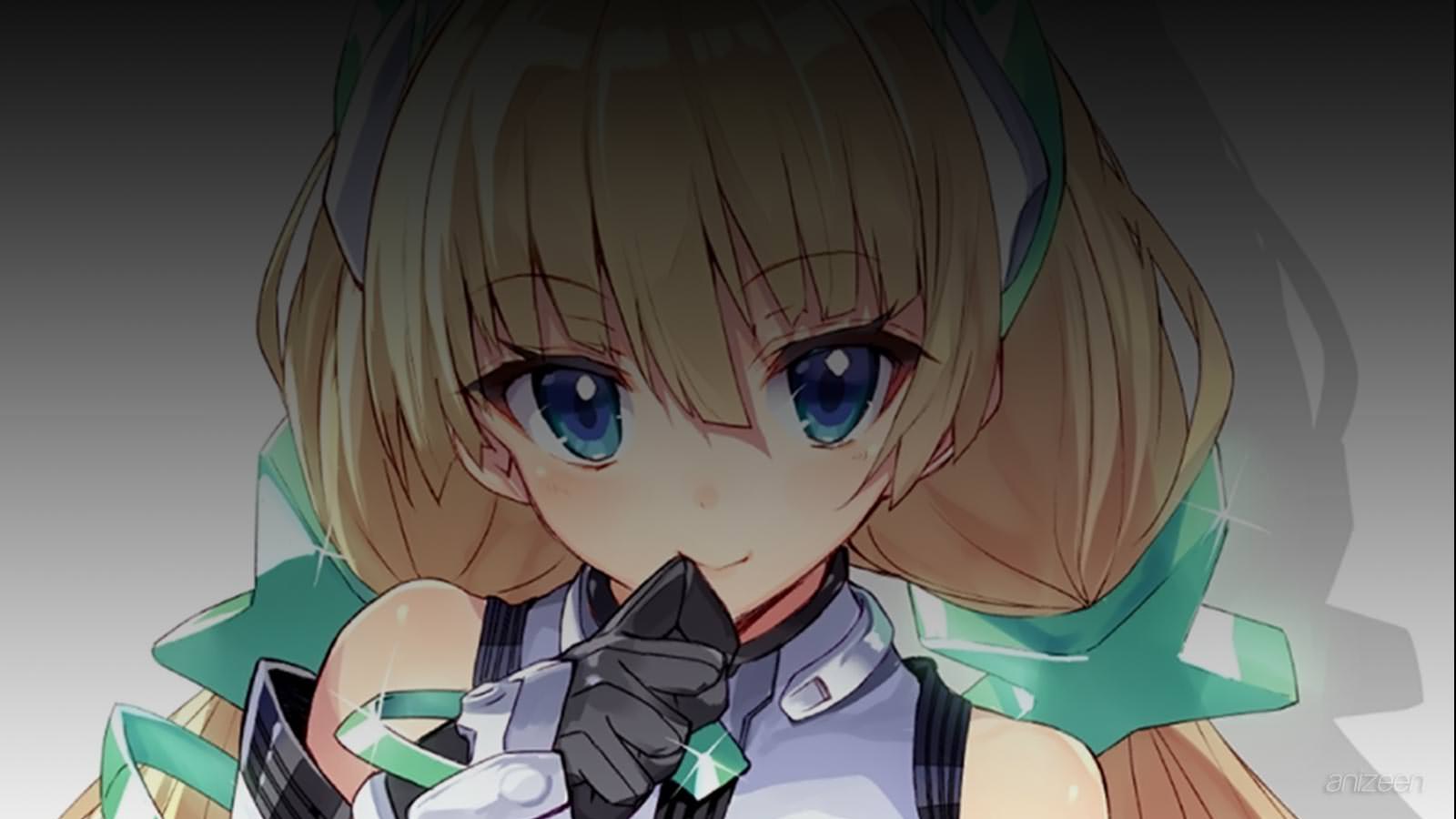 Angela Balzac is an agent at the space station DEVA, whose inhabitants have no physical bodies, their minds are digitized and processed into a virtual reality environment.

One day, a hacker, known as Frontier Setter, breaks into their system and tries to gather allies for his cause with no success. Angela is tasked to look for him down on Earth, now a barren planet where less than 2% of the human population lives.

After being given an organic body and sent to the surface, Angela meets Zarik Kajiwara, or Dingo, her contact on Earth, who, in order to prevent Frontier Setter from discovering their location, cuts off all communications with her base.

After a long journey, Angela and Dingo’s investigations lead them to an abandoned city, where they meet Frontier Setter, who is revealed to be an artificial intelligence system developed to supervise the construction of Genesis Ark, a ship designed for deep space travel.

Somehow, Frontier Setter developed consciousness, continuing its work long after its masters perished. Realizing that it intends to do no harm at all, Angela leaves her body and reports to her superiors at DEVA, who order her to destroy it, fearing that it may eventually become a threat, but she refuses.

Angela will be punished, and her digitalized self will be put into an archive forever.