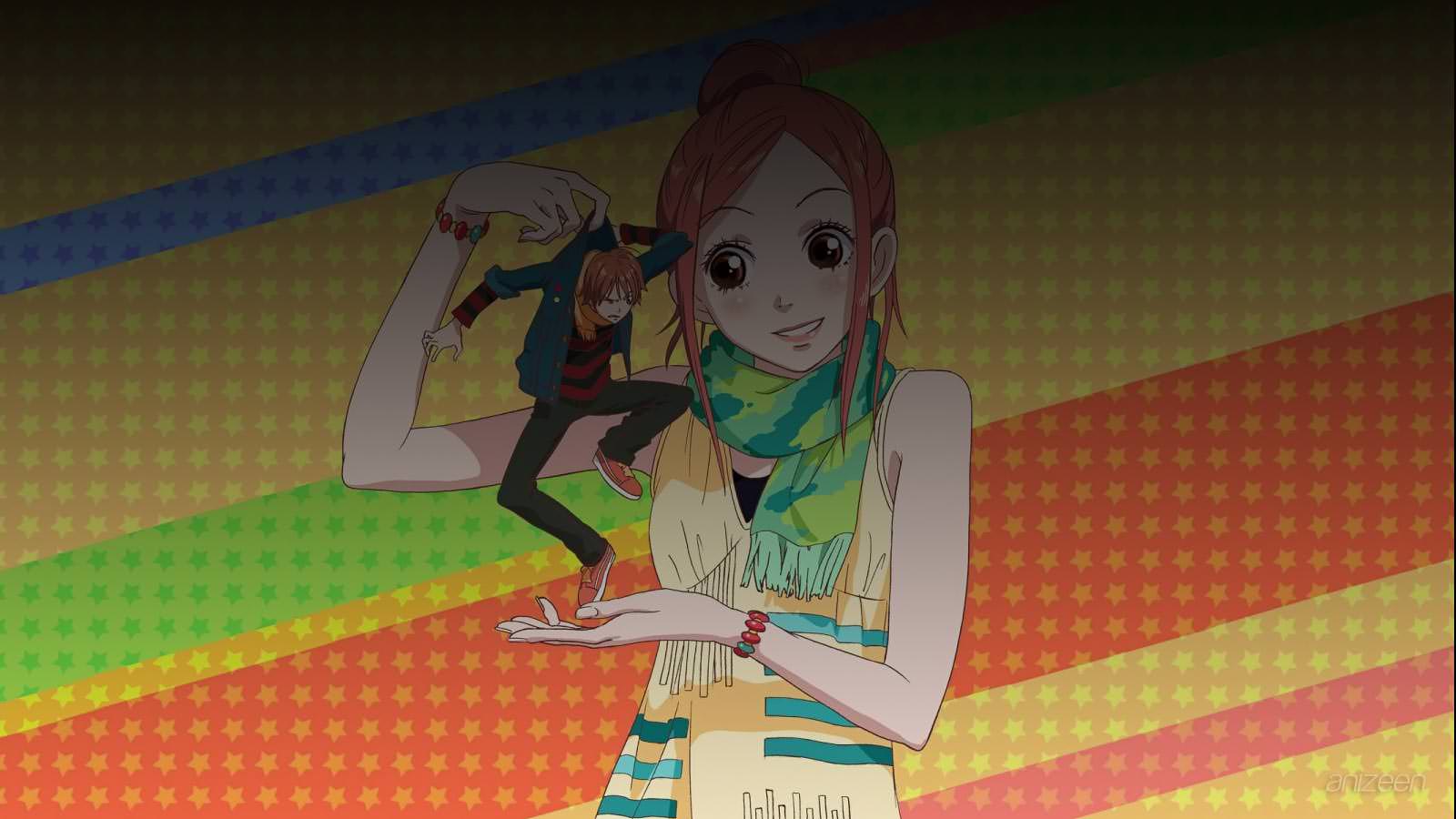 One day, a very tall transfer student shows up and Risa immediately falls for him, as she has had bad luck with boys in the past because she is tall.

There is a girl that Atsushi likes as well, so Risa and Atsushi decide to put aside their differences and help each other get their love interests. But as they get to know each other better, Risa’s feelings for Atsushi begin to blossom.

Now, they must learn how to deal with a growing love, and the fact that they are criticized for being different.

Risa Koizumi, one of the two main characters of the story, she is not your average Japanese high school student. Standing roughly 170 cm tall, Risa’s height is above the usual Japanese girl average. Her name is a pun to this, because Koizumi in Japanese means ‘little spring‘. This can be a problem for her, especially when her love interest is too short for her. If alongside Outani, they are known in school as ‘All Hanshin-Kyoujin’. Had a crush on Suzuki before he started dating Chiharu.

Atsushi Outani, is the second main character of Lovely Complex. He is very short, standing 156 cm tall. Similar to Koizumi, Outani is a pun to his height because it means ‘big valley‘, whereas he is short. He is the love interest of Risa, even though many people think it is weird for them to even stand next to each other, nicknaming them the ‘All Hanshin-Kyoujin’ pair.