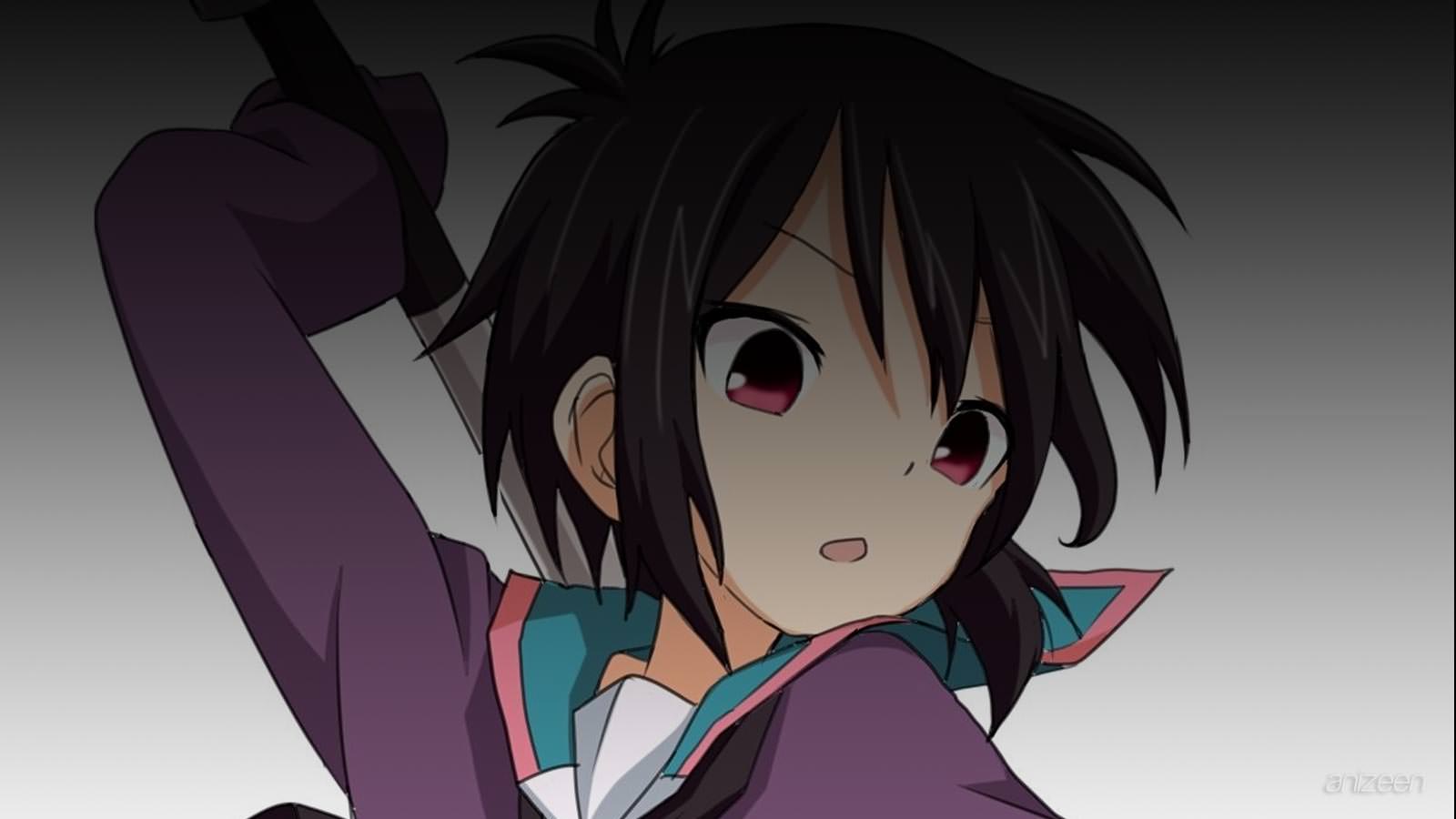 Since she was a kid, Tooru has been best friends with Run. But Run is a year older, so, she entered high school a year earlier.

Now, Run has formed new friendships bonds with her classmates, including Yuuko and Nagi. A year has gone, and Tooru prepares to start her high school experiecne.

Tooru is worried about losing her best, and only, friend to these new girls. Upon visiting Run to tell her she managed to get into her high school, Tooru finds her in a compromising position with one of her classmates, Yuuko, who Tooru dislikes at first sight.

School soon begins, with Tooru showing hostility to anyone who gets too close to Run, and Yuuko and Nagi try to make sure Run doesn’t hurt herself with her aloofness.

After school, Tooru admits she feels lonely being in a separate class from Run, but Run assures her that nothing’s changed between them.

Tooru is a short first year student. Due to her short and skinny stature, she often has trouble finding clothes that fit her. She has been friends with Run since kindergarten, often getting lonely when separated from her and threatening anyone who tries to make a move on her. She disliked Yuuko at first, since her first impression of her was seeing her in a compromising situation with Run, and since then constantly teases her at every opportunity. She has a pet cat named Tansan.

Run is a second year student and Tooru’s best friend. She is incredibly ditsy to the point that her friends often have to stop her from hurting herself in the process.

Yuuko is a second year student and Run’s classmate. She is something of a scaredy-cat who often finds herself at the mercy of Tooru’s teasing, usually because she is envious of her tall and well endowed figure.

Nagi is a second year student and Run’s classmate who sports pig-tails and glasses. She is pretty intelligent and often makes quip remarks to her friends. She is sometimes conscious about her weight and hates hot weather.