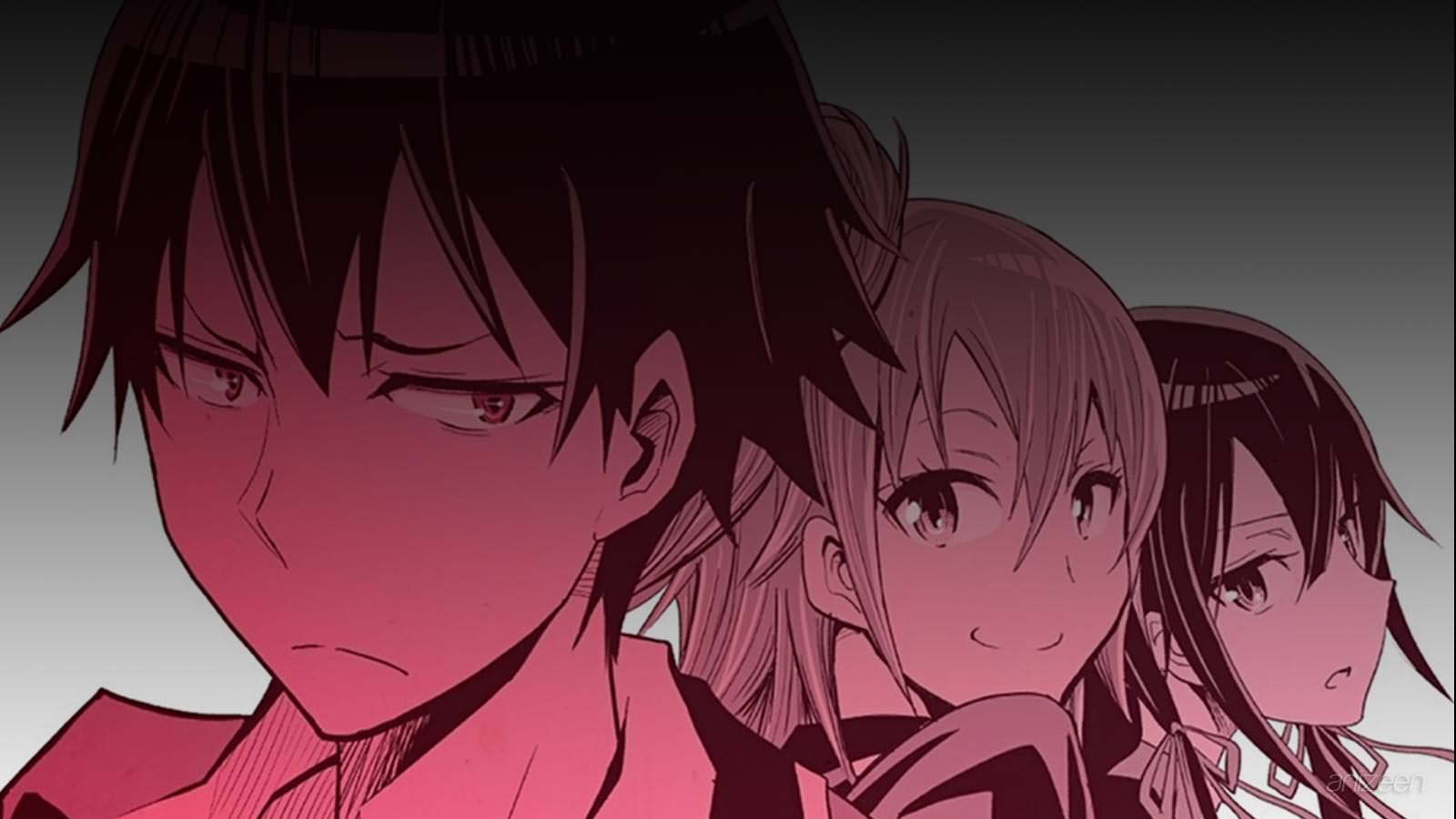 Hachiman Hikigaya is an antisocial high school student with no friends or girlfriend. As a result, Hachiman thinks that youth is pure evil and that it only means troubles.

He believes that being around those kinds of persons tends to lies, secrets, failure and even crime. One day, Hachiman has to write a short story about High School life, instead, he simply opens his mind and let the teacher know that “youth” is just a waste of time.

His teacher got really mad while Hachiman tried to explain that his point of view was meant to be accurate about the daily activities of a regular student. As a result of his twisted ideas, Hachiman is lead to one of the classrooms, where a girl named Yukino Yukinoshita is all alone.

Yukino is a talented student, she is quite famous in the campus and she leads the Service Club. As a punishment for his essay, Hachiman is forced to join the club. Before that, his teacher tells Yukino that Hachiman has a rotten heart and that his eyes are proof of it.

Without hesitation, Yukino refuses and tells that she might be put in danger if someone as rotten as Hachiman is near her. In the end, since it’s a request from a teacher Yukino agrees.

For some reason, Hachiman begins to remember some of his most deep despairs with women. Being alone with Yukino makes him feel uneasy and remembers that women can be the enemy. Somehow, after being rejected by a girl, Hachiman preferred to be hated rather than feel that pain again.

With those thought on his mind, he decides to intimidate Yukino, but he only ends up being overwhelmed by her. Yukino explains Hachiman about the Service Club, and how she wants to help other.

Quickly, she figures out why Hachiman is all alone, and why he behaves as a complete moron. For his surprise, Yukino tells him to change or she won’t be able to help him.

The next day, Hachiman decides to be part of the Service Club, Yukino believed he’d fail to show. She has had some issues, even as a role model she has had to face tough times, what makes Hachiman think that they both share some traits in common.

Suddenly, a girl enters the classroom, Yui Yuigahama was sent by a teacher to find some help for her issues. She is surprised to see Hachiman and waits no much time having issues with him. Either way, the Service Club has a customer and they will help her.