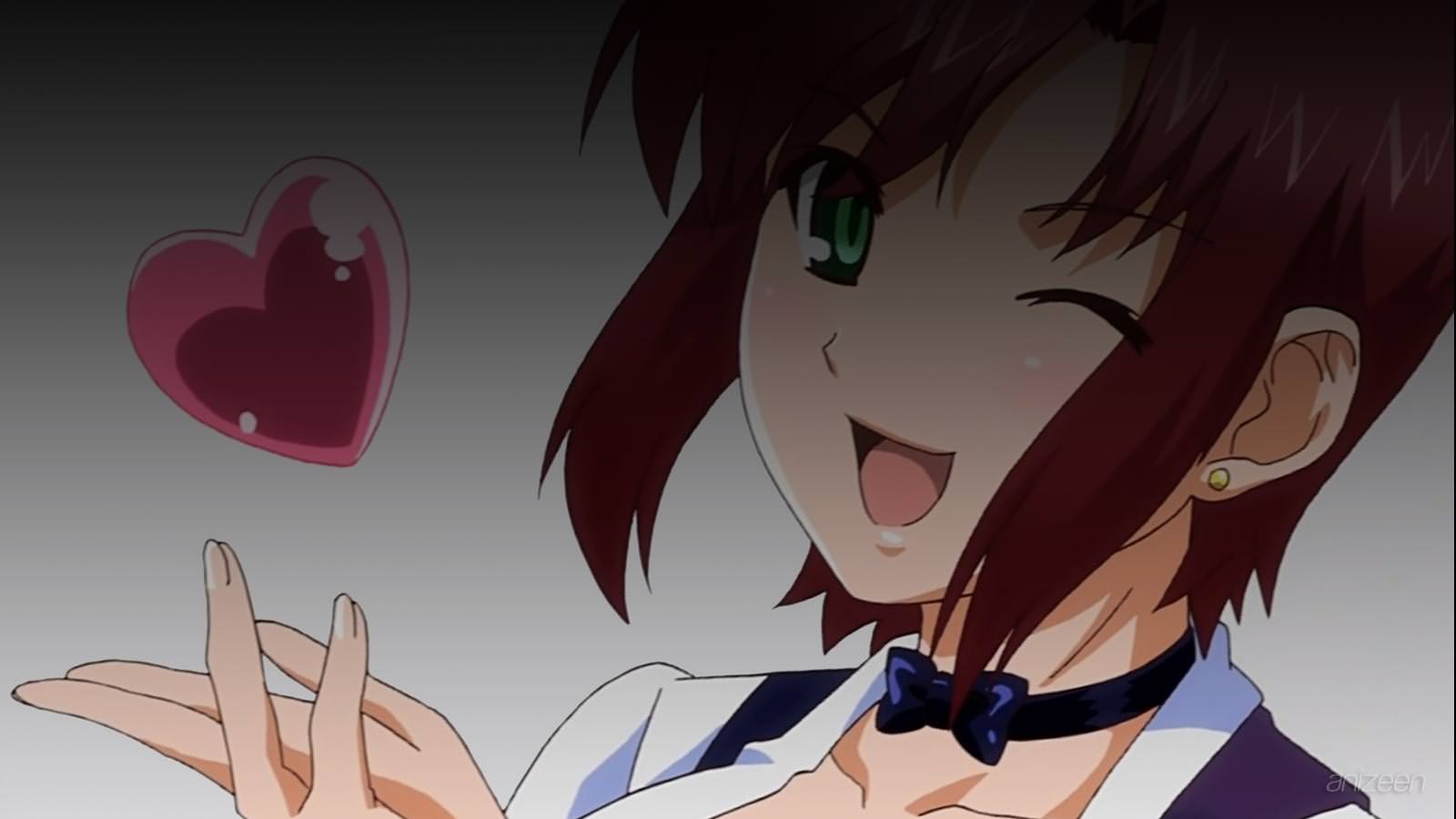 The Howard Resort Hotel is an entertainment destination where people gather from around the world to grab huge fortunes. In the casino is a beautiful female dealer named Rio Rollins, known far and wide as the “Goddess of Victory”.

In order to approach closer to her mother, one of history’s greatest dealers, Rio battles to gather up the legendary cards called “gates”.

Those who gather all 13 gate cards are presented with the title MVCD (Most Valuable Casino Dealer), proof that they are a top dealer.

Rio is asked to train a new recruit named Anya Helsing to be a dealer. Anya is quick to point out that Rio owns a “Gate”, one of thirteen rare cards that are wagered in battles with other “Gate Holders” to determine the strongest dealer in the world.

Although her dealer skills are quite good, she is rather clumsy, causing some chaos in the casino. Meanwhile, a Gate Holder named Elvis comes to challenge Rio to a Gate Battle set on a giant roulette table. Although Elvis has confidence is his prediction of numbers, he ultimately loses to Rio.

Rio Rollins is the most popular dealer in the Howard Resort casino who abides by the motto, “As the customer wishes”. She has a mysterious energy that gives good luck to her customers, earning her her reputation as “The Goddess of Victory”. Rio is the daughter of the legendary dealer Risa Rollins, and has inherited her dealing skills. She has a pet ferret named Chip, and is revealed to be afraid of lightning.

Rina Tachibana is Rio’s childhood friend who had been recruited by Tom Howard as a dealer. Her mother was hospitalized and her father was frequently away on business trips when she was a child, and therefore was raised by Risa and Rio, the latter whom she had a sibling-like relationship. She has a mysterious energy that makes her customers weary, as opposed to Rio’s aura which gives her customers energy.

Mint Clark is a young girl who comes to the Howard Resort with her grandfather. She always carries around with her a stuffed bear named Choco. She becames really attached o Rio and follows her all around.