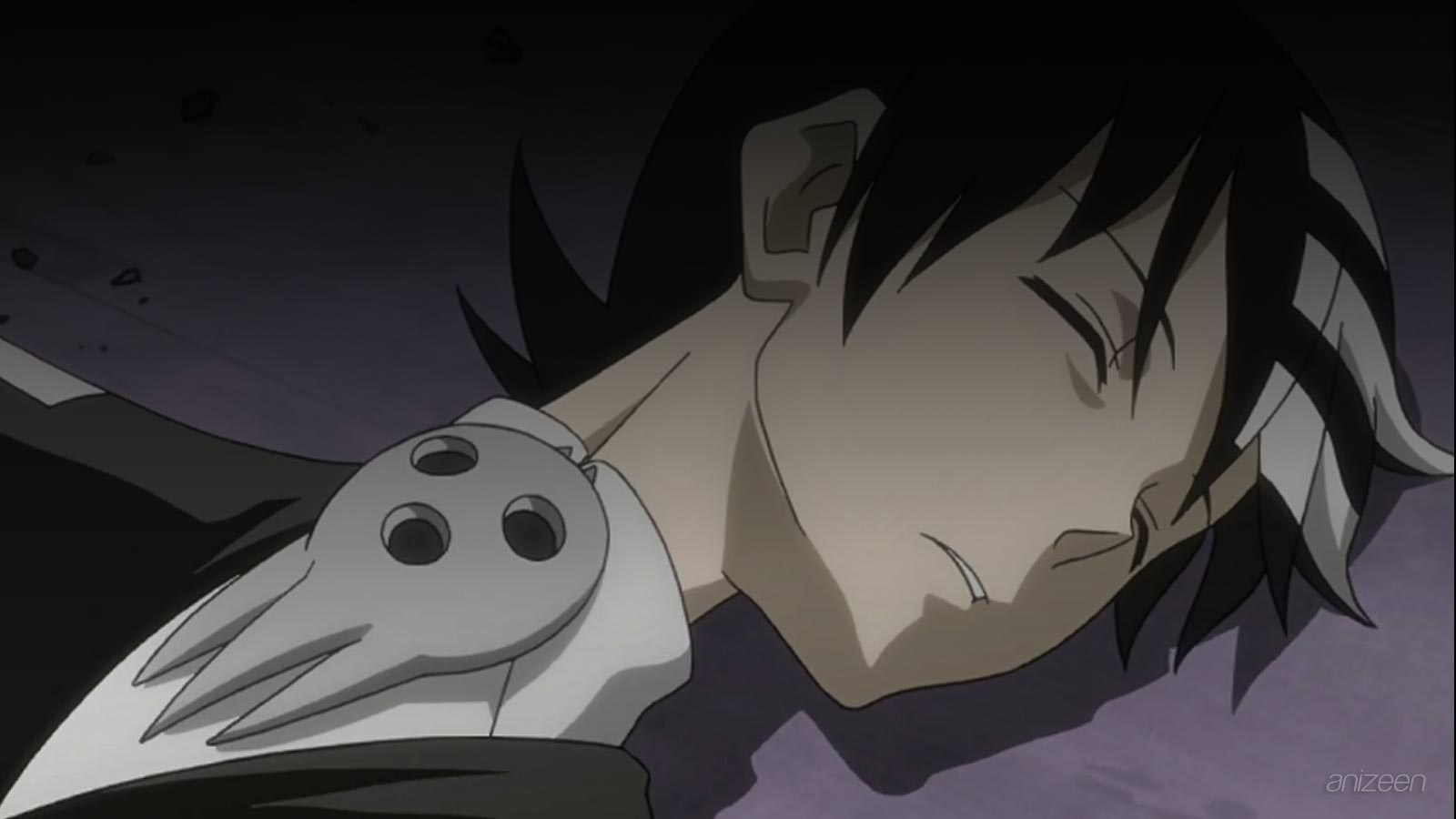 Why is it that main characters die on some series?

One of the things that makes anime most appealing is that viewers can become attached to anime characters. Anime characters are frequently personified and characterized effectively enough that fans invest personal interest in them. When a significant character dies, otaku, fans or watchers, as you prefer to name yourself, can feel saddened because they’ve lost a valued companion, or feel outraged because something they cherish has been taken away without their consent.

Anime characters that die usually die for a reason, to advance the story of the anime. There are sometimes comical character deaths, in shows like Nadesico and Excel Saga, but these sort of character deaths rarely, if ever, arouse a sense of outrage. Stories that involve character deaths can sometimes be manipulative or superficial, or the character deaths themselves can be cliché or predictable in order to artificially create dramatic situations in poorly written stories that can’t create natural tension through increasing suspense or emotional empathy.

The most effective and memorable character deaths, though, are tragic and moving, and significantly contribute to the believability, tension and affectiveness of stories. Major character deaths in series including Gundam, Ashita no Joe, Gunbuster, Key the Metal Idol, and Gall Force have a profound effect upon the shows. Character deaths in these shows are a natural element of the stories.

In programs including Dragonball Z, Fushigi Yuugi, Hime-chan’s Ribbon, Minky Momo, and My Hime, characters that die don’t stay dead. A fallen character being resurrected later might undermine the finality and gravity of the death, and in certain cases may compromise the story’s tone or logical integrity, but the death itself may have a lot of dramatic, emotional power when it occurs.

Fushigi Yuugi is a good example. Main character deaths in Fushigi Yuugi are gut wrenching events. The fact that many of the characters reappear later as ghosts lessens the value of their sacrifices because their loss is lessened, but such realization only comes in retrospect. When a new viewer watches Fushigi Yuugi for the first time, the main character deaths, when they occur, are believable, tragic and moving, which makes them an effective literary trope.

The fact that main characters in anime do die, and sometimes stay dead permanently, might be one of the primary signifiers of the literary and artistic quality of anime. When major, beloved anime characters die, they do so in defiance of conventional expectation. Especially Western viewers that are used to typical Western animation rarely expect to see major characters die, in part because the concept of death is often excluded from Western children’s animation, and because our assumption is that the commercial importance of major characters makes them too valuable to kill.