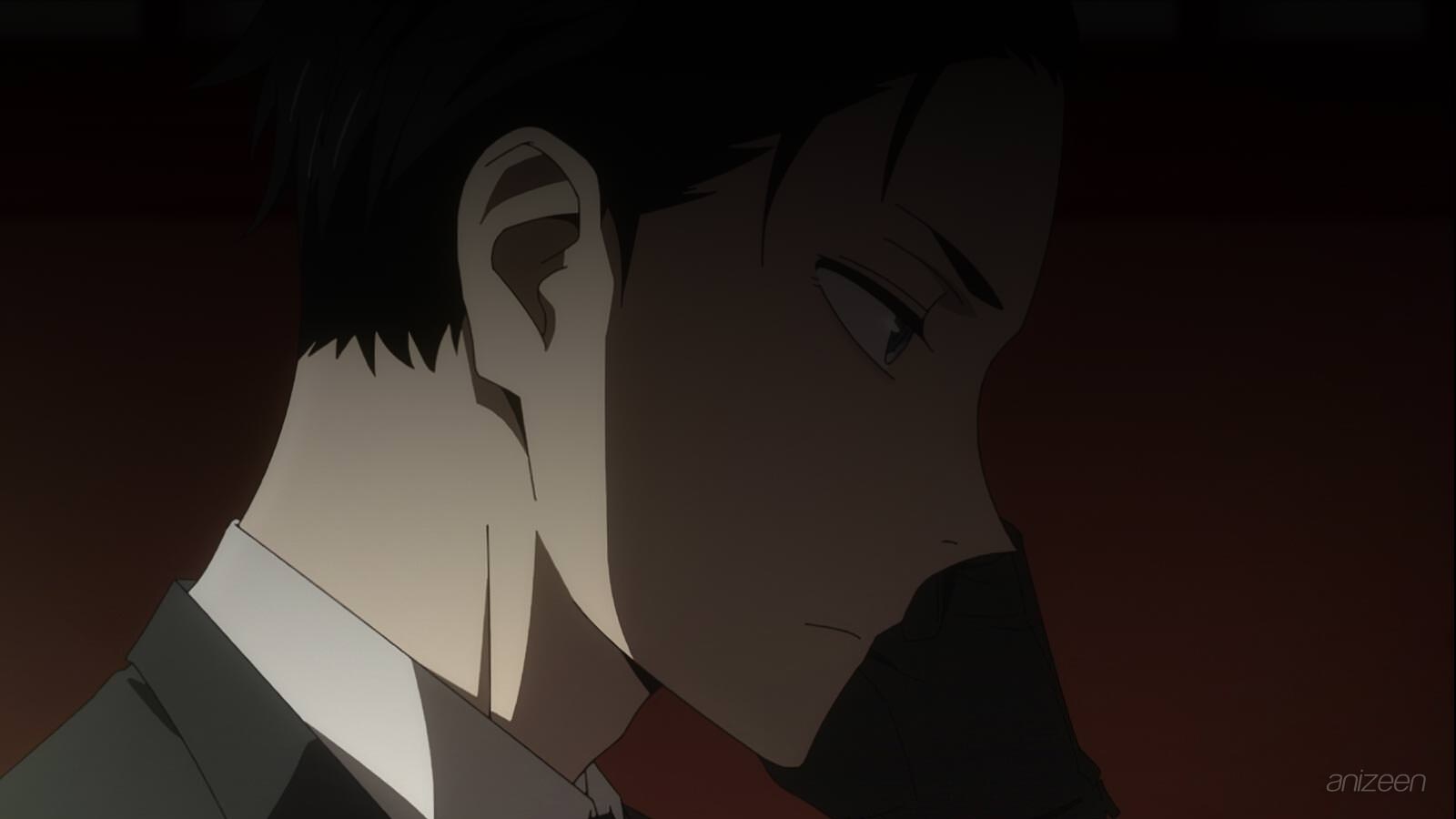 Haru, is a Young detective, he used to be part of the Division 1, however, after an embarrassing moment, he is transferred out. He takes his job seriously and reacts quickly to any situation, but he can also be reckless at times.

Today, he is assigned to support his old peers in a mission, a wealthy heir of the Middle East is in the city, and they must cover the perimeter and take care of him.

Suddenly, an alert is emitted to the Division 1, and Haru does not mind if he is not part of it, he will do his job as usual. Someone has set a bomb and plans to detonate it.

In the meantime, we see a couple of young lovers, sick of their economic situation, they have decided to rob and flee away. However, they are unexperienced and every store they look seems well protected.

In the end, without noticing, they end up in a chocolate store, they take just a few yens and some chocolates and try to escape.

As soon as they step outside, they realize there are cops everywhere, at that moment, a new alert comes, the bomb is set in a white van, and the police force is ordered to intercept it.

Both robbers believe they are after them and as soon as they see the white van with the keys inside, they jump in and try to escape, unaware of the bomb they are carrying behind.

Out of nowhere, the car of a rich persons begins to cause havoc, Haru tries to contain the driver, Daisuke, who claims to be part of the Modern Crime Prevention Headquarters, the same as Haru. However, he is not a regular cop, he is eminently wealthy and influential thanks to his family.

Without hesitation, Daisuke stops a luxurious car, which the Middle East heir is driving and he tells him to give it to him. As soon as the foreigner opposes, Daisuke calls his butler HEUSC and orders him to pay for the car.

Haru cannot believe what is going on, but ends up inside the car pursuing the van with the bomb inside. Then, Daisuke gives directions to HEUSC to slow down traffic and create an path for him, and just in case, he also emits checks to pay for any damages to the city.

They end up doing their job, and Haru ends falling into a river while Daisuke looks straight into his eyes, without any intention to help him.

Fugou Keiji – Balance:Unlimited
(富豪刑事 Balance:UNLIMITED)
An anime television series produced by CloverWorks, directed by Tomohiko Itou and inspired by a novel of the same name written by Yasutaka Tsutsui. It premiered on April 10, 2020, but postponed due to the Covid-19 pandemic, will resume airing on July 16, 2020.
OP
1. “Navigator” ~ SixTONES
ED
1. “Welcome My Friend” ~ Shou Okamoto