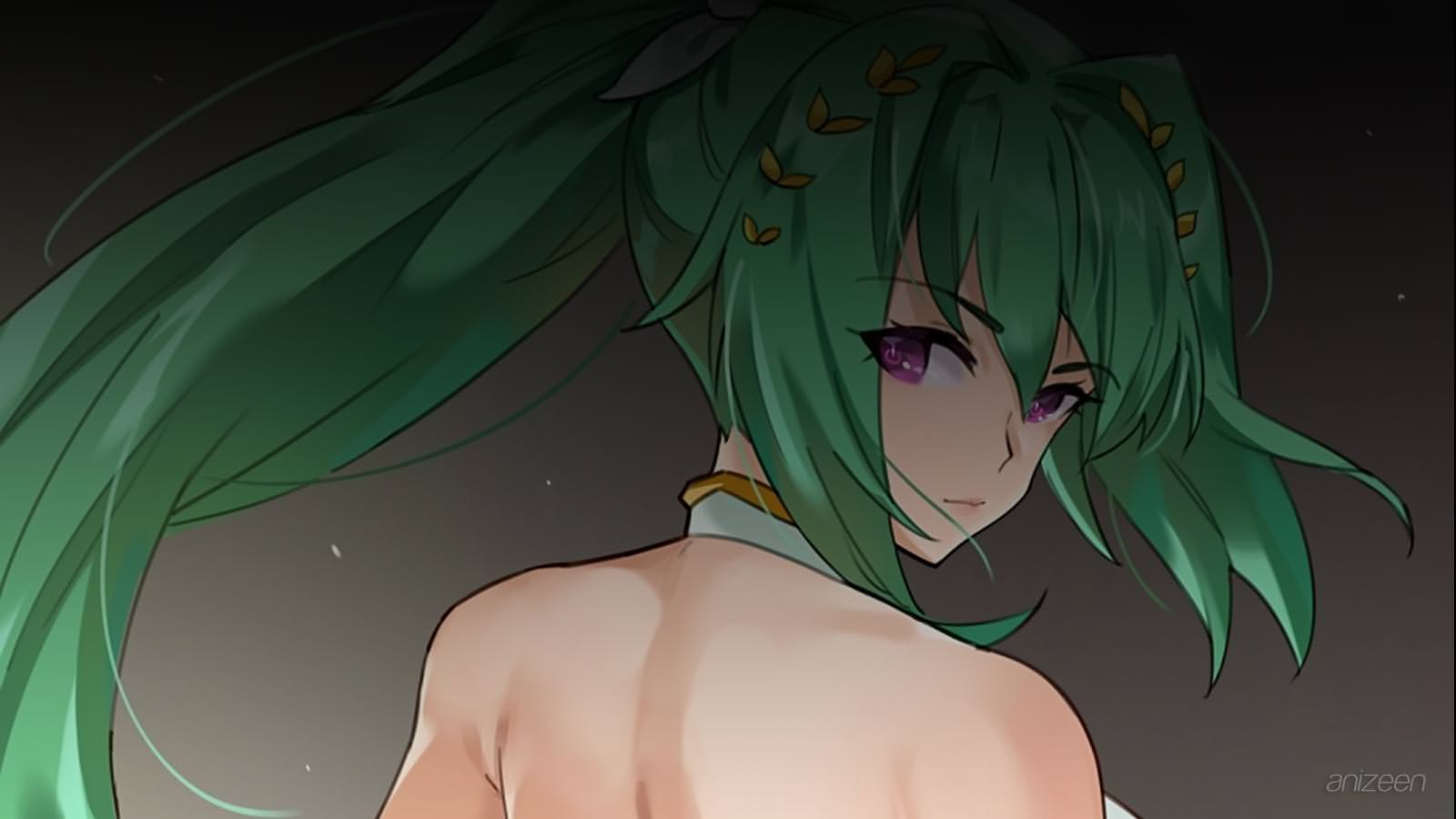 The purpose of unnatural hair color in anime

Some people say that American animators are intentionally avoiding the use of odd colored hair so as to avoid comparison with Japanese animation. In one respect, hopefully that’s not the case because you wouldn’t want any artist’s creativity to be stifled by anxiety over being misinterpreted.

To a certain degree, you got to agree with the principle of brightly colored hair being optimum for animation intended for young viewers. Children are more apt to recognize and distinguish between colors than between more subtle distinctions.

But the carefully considered use of color in anime is not limited to just children’s anime. Hair color enhances character and makes an almost subliminal impact on mature viewers. Characters that have very light blue or grey color hair, like Evangelion’s Rei Ayanami, Oyuki from Urusei Yatsura, Nadesico’s Ruri Hoshino, Tessa from Full Metal Panic, and Guu from Hare Nochi Guu, have cool and aloof personalities.

In turn, viewers expect characters with that hair color to have a calm and dignified personality. Lum’s bright green hair suggests a vibrant energy, and something un-natural or alien. Mahromatic’s Mahoro Ando, Yuri from the Dirty Pair, and Ghost in the Shell’s Motoko Kusanagi all have a deep, rich purple hair- a color that suggests depth and richness.

It’s probably not a coincidence that Mahoro, Motoko, and Yuri are characters whose overt femininity cloaks their potential for outbursts of aggressive violence. Bright colors may be effective in capturing the attention of children, but that doesn’t mean that effective use of color doesn’t also have an effect on older viewers.

Given that many of the people that watch anime are male, it makes some sense that male anime characters often have neutral or natural hair colors. A conventional looking male character can serve as an everyman for male viewers to relate to and vicariously imagine themselves as. Male characters with realistic hair colors may also be more appealing to female viewers. Male viewers may see a fantasy ideal girl in a primary colored, fictional idol.

In the end, the use of un-natural hair colors doesn’t compromise the effectiveness of a character design. On the contrary, the careful, considerate selection of a hair color can immeasurably enhance an anime character’s visual design and the impact that character makes on viewers.