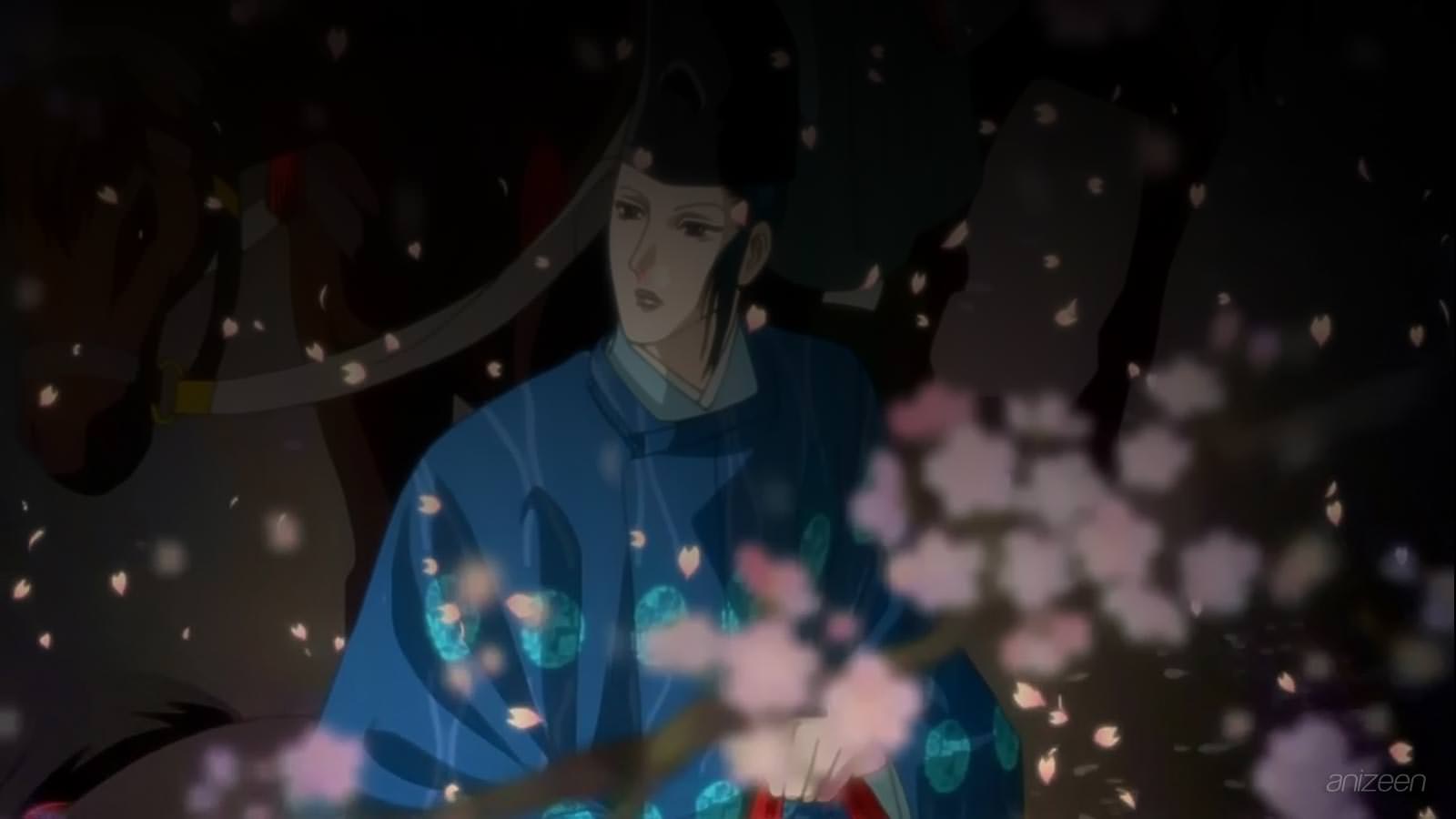 The work recounts the life of a son of a Japanese emperor, known to readers as Hikaru Genji. Neither appellation is his actual name: Genji is simply another way to read the Chinese characters for the real-life Minamoto clan, to which Genji was made to belong.

In the traditional literature works, for political reasons, Genji is relegated to commoner status, by being given the surname Minamoto, and begins a career as an imperial officer. The tale concentrates on Genji’s romantic life and describes the customs of the aristocratic society of the time. Much is made of Genji’s good looks.

Genji was the second son of a certain ancient emperor and a low-ranking concubine, known to the readers as Lady Kiritsubo. His mother dies when Genji is three years old, and the Emperor cannot forget her. The Emperor then hears of a woman, formerly a princess of the preceding emperor, who resembles his deceased concubine, and later she becomes one of his wives. Genji loves her first as a stepmother, but later as a woman. They fall in love with each other, but it is forbidden.

Genji is frustrated because of his forbidden love to the Lady Fujitsubo and is on bad terms with his wife. Aoi no Ue. He also engages in a series of unfulfilling love affairs with other women. In most cases, his advances are rebuffed, his lover dies suddenly during the affair, or he finds his lover to be dull in each instance.

He is recognized as a man of unchallengeable power, so, he can do whatever he wants and has affairs with every woman he is interested in.

Genji Hikaru is called the Shining Prince and is the beloved second son of the Emperor. Although he cannot be an heir to the throne of his father, Genji spends his life surrounded by every pleasure and love. And yet, his one longing in love is something that even the power of an Emperor can never give him.

Genji Monogatari Sennenki
(源氏物語千年紀)
Is a classic work of Japanese literature attributed to the Japanese noblewoman Murasaki Shikibu in the early eleventh century, around the peak of the Heian Period. It is sometimes called the world’s first novel, the first modern novel, the first psychological novel or the first novel to still be considered a classic, though this issue is a matter of debate. There have been at least five manga adaptations of the Genji. A manga version by Waki Yamato, Asakiyumemishi, is widely read among Japanese youth, and another version, by Miyako Maki, won the Shogakukan Manga Award in 1989. An 11 episode TV anime based on Genji Monogatari, was shown on Japanese television. This animated adaption was directed by Osamu Dezaki and was produced by TMS Entertainment. It started airing in January 16, 2009.
OP
S1. “Hiyori Hime” ~ PUFFY
ED
S1. “Ai” ~ Kousuke Atari
WEB