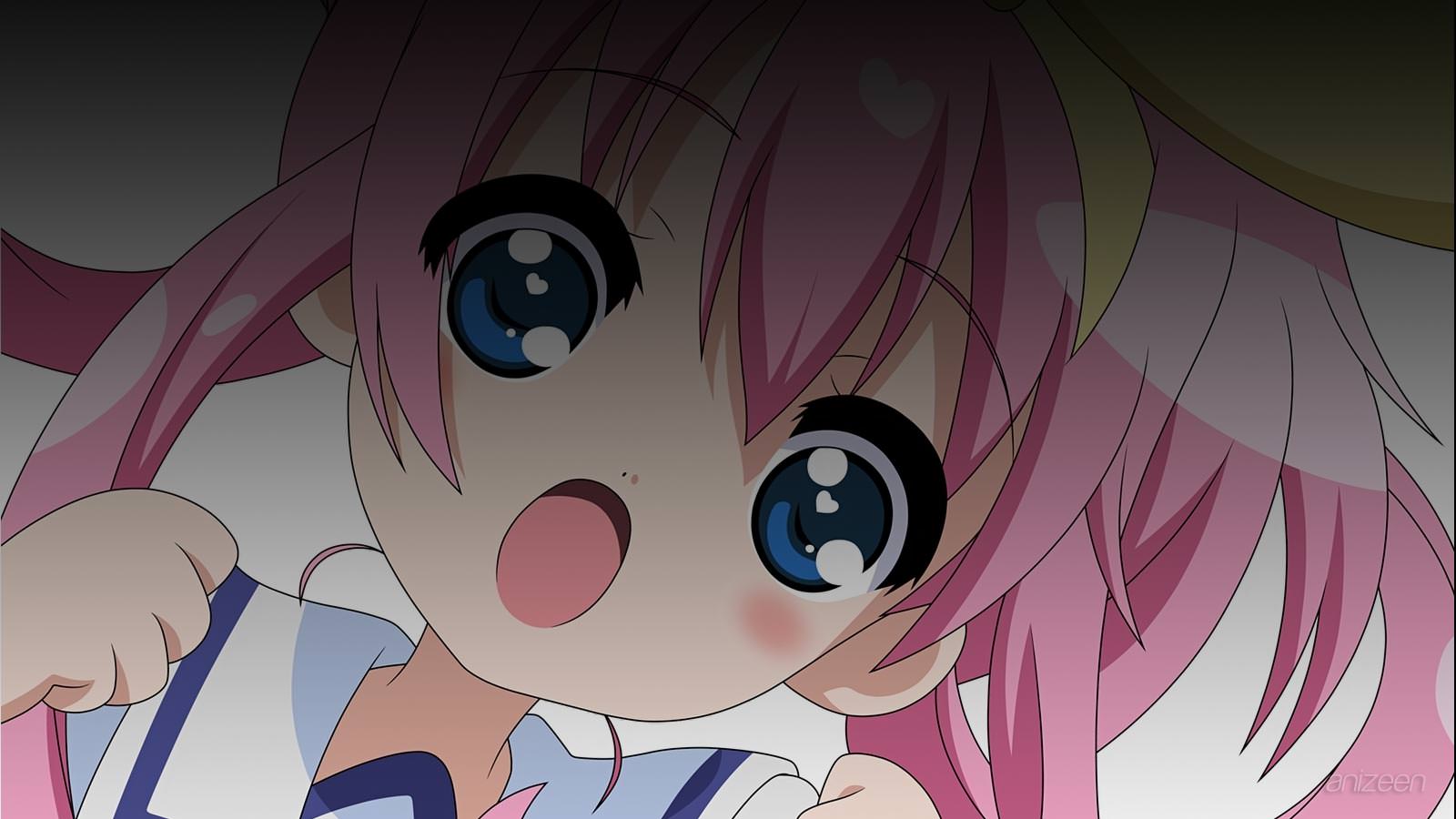 In a futuristic world, there exist ‘Toys’ which grant people superhuman abilities. These are responsible for a wave of crimes and necessitates employing Toy-using detectives to help solve them.

During an encounter with a group of Gentlemen Thieves, the ace detective group Milky Holmes suddenly lose their Toys, which give them special abilities.

A month later they have descended to being the worst students at Sherlock Holmes’ Detective Academy.

The Gentlemen Thief leader, Arsene, masquerading as the Student Council President Henriette, moves Milky Holmes into a less luxurious lifestyle inside an attic and gives them three months to recover their toys before they are expelled.

As the Gentlemen Thieves continue their crime spree, Milky Holmes will have problems adjusting to a poorer life.

Sherlock “Sheryl” Shellingford is the leader of Milky Holmes, named after Sherlock Holmes. She’s known to be particularly clumsy but is always caring. Her Toy gives her telekinesis.

Nero Yuzurizaki is an obnoxious girl with a hefty appetite, named after Nero Wolfe. She speaks with the masculine term ‘boku’. Her Toy allows her to control machines.

Hercule “Elly” Barton is a very shy girl, named after Hercule Poirot, who is easily embarrassed. Her Toy gives her superhuman strength.

Cordelia Glauca is a blonde girl who often gets delusional concerning the relationship within the group, named after Cordelia Gray. She tends to get rather delusional whenever she is scared. Her Toy allows her to see and hear things others cannot.

Opera Kobayashi is said to be the person who owns and runs Milky Holmes. His name is based after Yoshio Kobayashi.