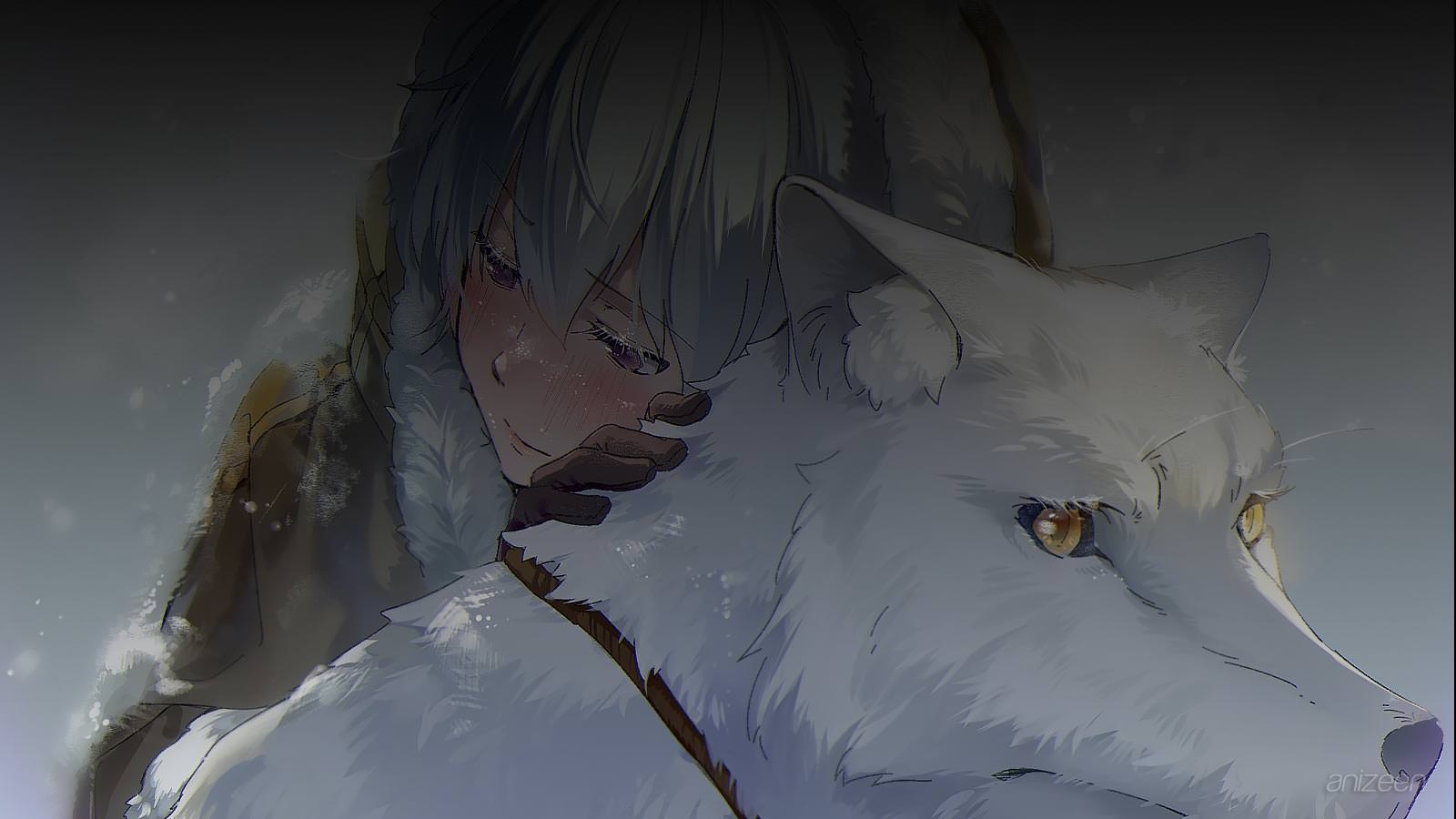 The universe hides a share of mysteries, the origin of intelligent life is one of those.

From its immense darkness, an energy enters our world and rests on a rock for a long time, somehow, it is able to survive and awaits to learn from its surroundings, ready to evolve.

Later, we see a huge wolf collapse on top of the rock and silently perish.

However, through his immortality, the energy is freed from the rock and transformed into the wolf.

Not only does it take the physical form of the animal, but it recovers all its experiences and memory.

This way, he understands that the creature was not really alone, and in a frozen region, there is a person waiting for him to return.

Upon arrival, his best friend in the world welcomes him with open arms, however, the new wolf notices that he also lives in solitude.

As the days go by, he begins to learn the history of his human friend, and discovers that those who lived with him undertook a journey to find a way out of the cold.

Unfortunately, after a few years, the elderly lost their lives and his master, the only young man in town, was left alone.

Now, he believes it is time to travel and find the opportunities that he always dreamed of achieving.

Unfortunately, after a few days of their journey, the young man is injured and hungry. His spirit ends up breaking when he finds the remains of the caravan that left his town years before.

Depressed, he decides to return home with his loyal pet, however, his injuries are serious and after a few days he loses his life.

Alarmed, the wolf tries to revive his master, but instead ends up taking the form of him.

Thus, he inherits his dreams and ambitions, and undertakes the journey that his best friend narrated so many times at night.