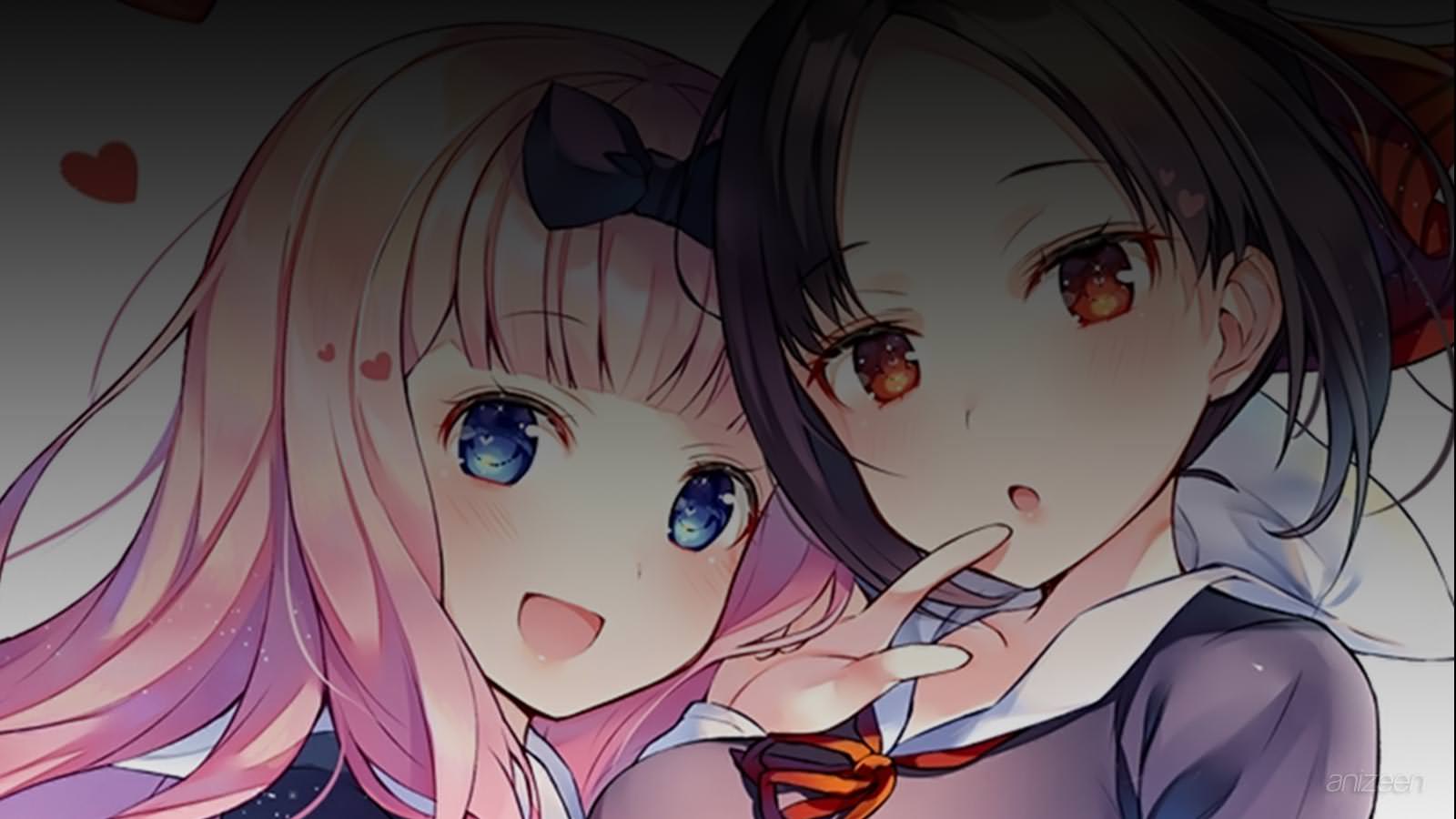 At the prestigious Shuchiin Academy, the student council president Miyuki Shirogane and vice-president Kaguya Shinomiya appear to be the perfect.

She is the daughter of the owner of a wealthy conglomerate, always surrounded with obscene opulence, in the other hand; he is the top student at the school and well known across the prefecture.

For every other student, they are a perfect couple, and they are aware of the gossip, however, Kaguya is used to do as she pleases, and it does not matter if she has little interest in Miyuki, she will never confess to him. And, even if he has feelings for her, he will not accept a defeat against love.

To make Miyuki confess his love directly or indirectly, Kaguya usually plans to tilt the circumstances in her favor.

One day, Chika, the student council secretary and Kaguya’s friend, tells them she has tickets for the movies, but is unable to attend. She offers the tickets to Miyuki and Kaguya and suggest they can see a romantic movie together.

Both of them freak out and begin to strategize their approach, none of them want to show any sign of excitement, even if they would love to show their emotions openly, for them, love is a war. In the end, Chika recommends they should watch a kid’s movie instead, crushing their intentions in a second.

On a different occasion, Miyuki opens a homemade lunch and surprises Kaguya, he has prepared it himself and looks delicious. For Kaguya, it is different; she is used to eat chef made food every day, and is especially interested in those octopus shaped sausages.

But Kaguya’s pride will not allow her to ask Miyuki to share it with her, however, Chika does not care and ask for a bite, making Kaguya run jealously wild against her. Even more, as the next day Miyuki prepares Chika a full lunch box.

Love is not easy… that is for sure.