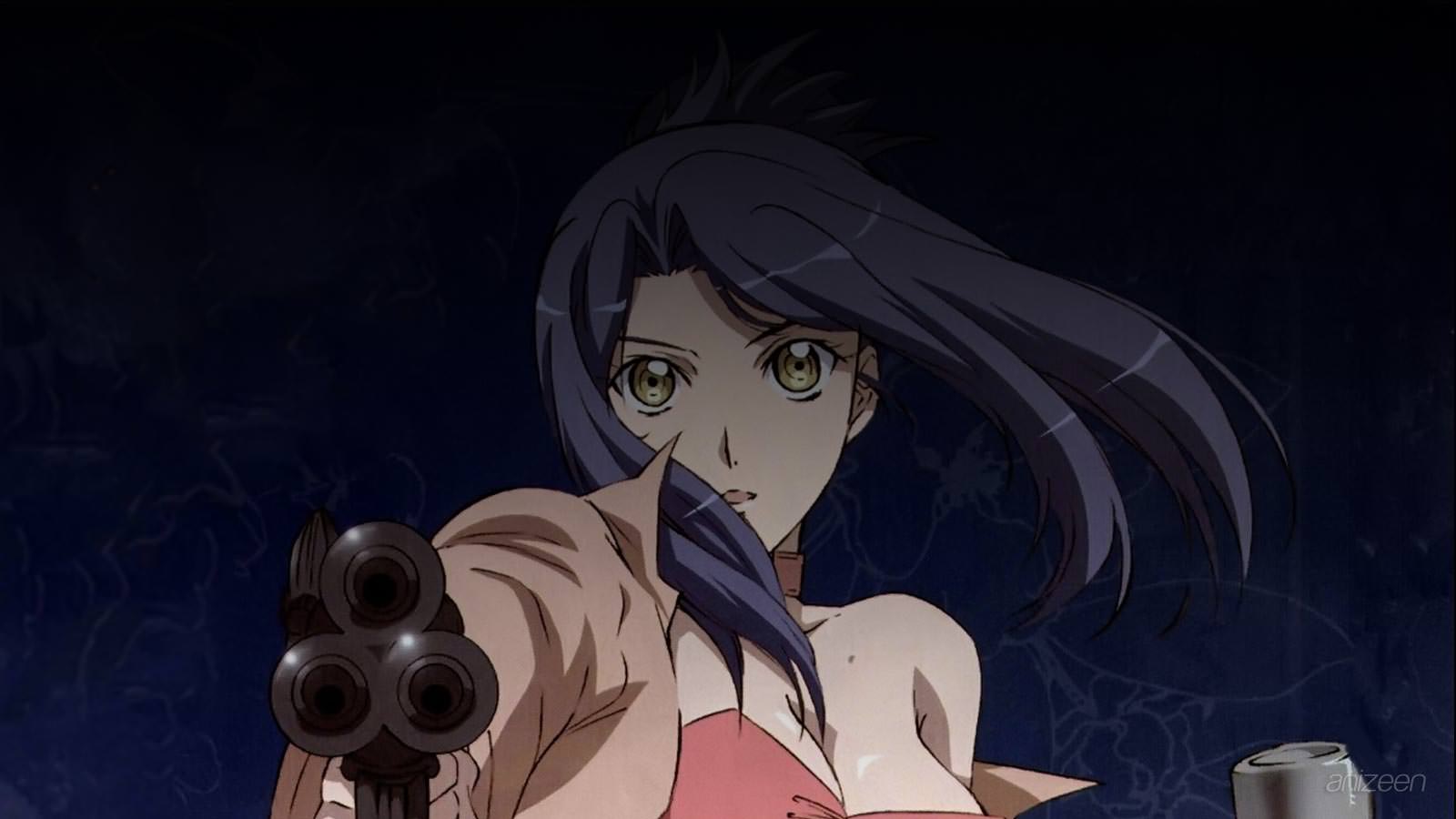 They went to Greedom in one last hope to prevent a war between Wellber and Sangatras. While Rita discusses diplomatic matters with the King of Greedom, Tina and Jin investigate the local guild to get information about the wasp tattoo murderer. Though even both girls are getting what they want, something is still missing between each other.

Galahad Eiger is a military officer of Sangatras and a friend of Prince Gernia since childhood, he made it his personal mission to avenge Gernia by killing Rita. His sword has a pistol hidden within, which he would use for ranged combat as well as to wound unsuspecting opponents. After learning Gernia’s secret, however, he deserted with his ultimate intention unknown to others.

ED ~ End of the Dream” Full

ED ~ End of the Dream