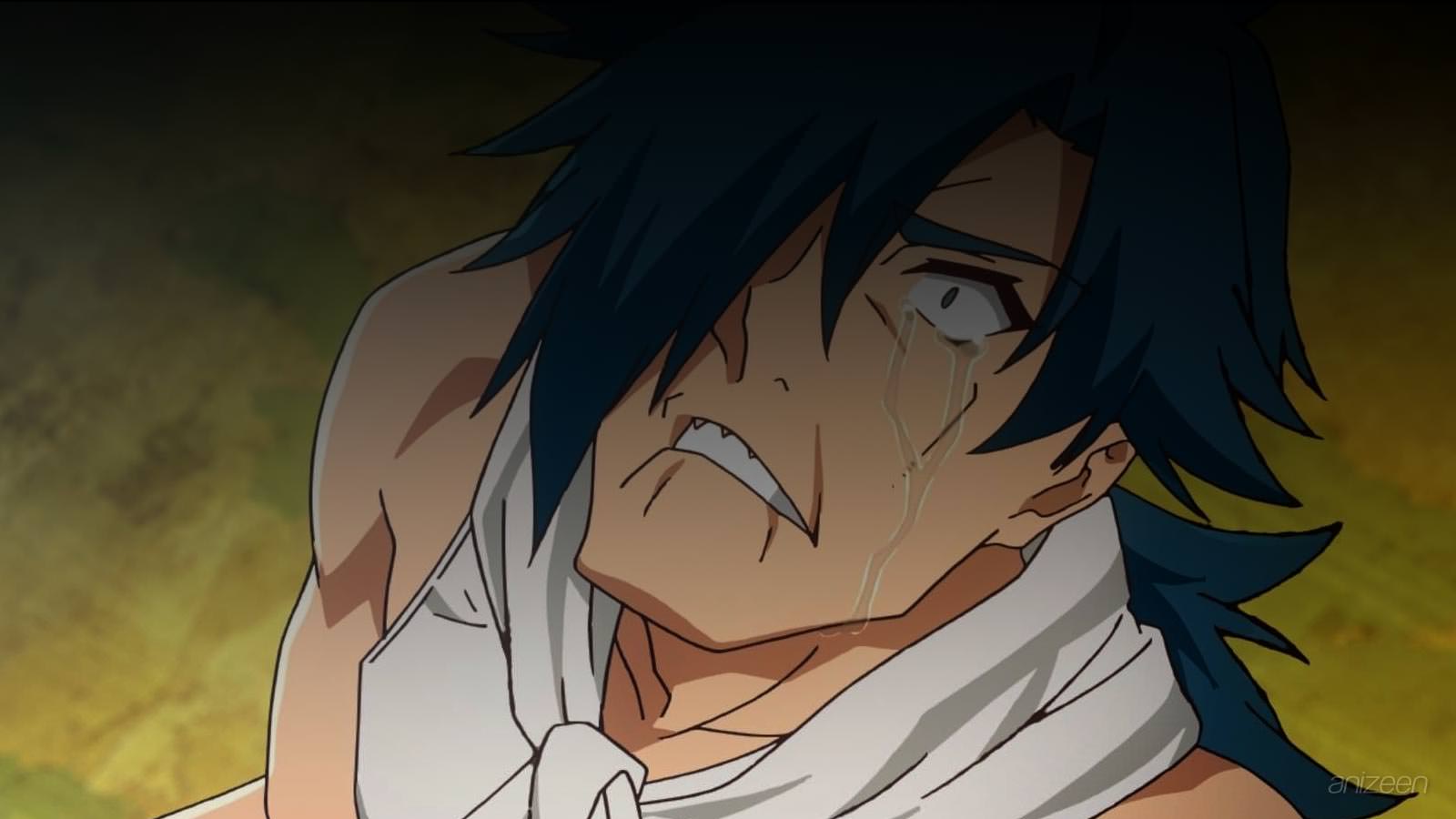 After a few years, Kinji has achieved the dream of any NEET, with great luck he has amassed a small fortune through his investments, now lives a luxury life, and makes fun of everyone who has to go out to work to an office.

But while he rejoices over his luck, something happens and he falls into a void, as he stands up in the middle of a public square in Amuria, he is surrounded by all kinds of demi humans.

He discovers that, in this world, the age of heroes is behind and the dungeons they used to explore are now mines full of dangers and priceless minerals to be extracted.

Used to living a good life, Kenji has no problem asking for money, but he is greatly disappointed when he cannot pay and is forced to work in one of those mines.

Now, he takes care of his few coins so he can buy something to eat, until the day he discovers a portal that leads him to a part of the mine that no one has exploited yet.

He decides to organize himself and find someone to help, but he must be a being with a small intellect, or at least that’s his idea at the moment.

Thus, Kinji meets Wanibe, a huge crocodile demi human whom he convinces that there is a better way to make money, and requires his services.

After further investigation, Kinji and Wanibe begin to gain notoriety in the mine, especially when they ask to be put at the forefront of exploration, where dangers are common.

Days later, they are surprised by a huge dragon, it communicates clearly with them and tells them that they are going to be eaten.

Kinji uses Wanibe to get his attention, but before the dragon devours him, Kinji offers it a deal. In exchange for protection, he will offer all sort of food, much more delicious than humans.

The dragon, Rim, possesses magical powers and transforms into a girl, agrees with Kinji and immediately rises to the surface to eat.

Over time, Kinji discovers that dragons eat a lot and that what he is earning is only enough to support Rim.

But thanks to her, they find various magical tools, and with one of those they are able to manipulate the minds of the other workers, and basically command them to work in their place.

As usual, Kinji begins to exploit them non-stop and arrogantly abuses everyone, at least until the moment when Rim’s magic stops working and Kinji takes a well-deserved beating. Now, he must find another way to make money, and fast, before Rim devours him.

ED ~ World is Mine