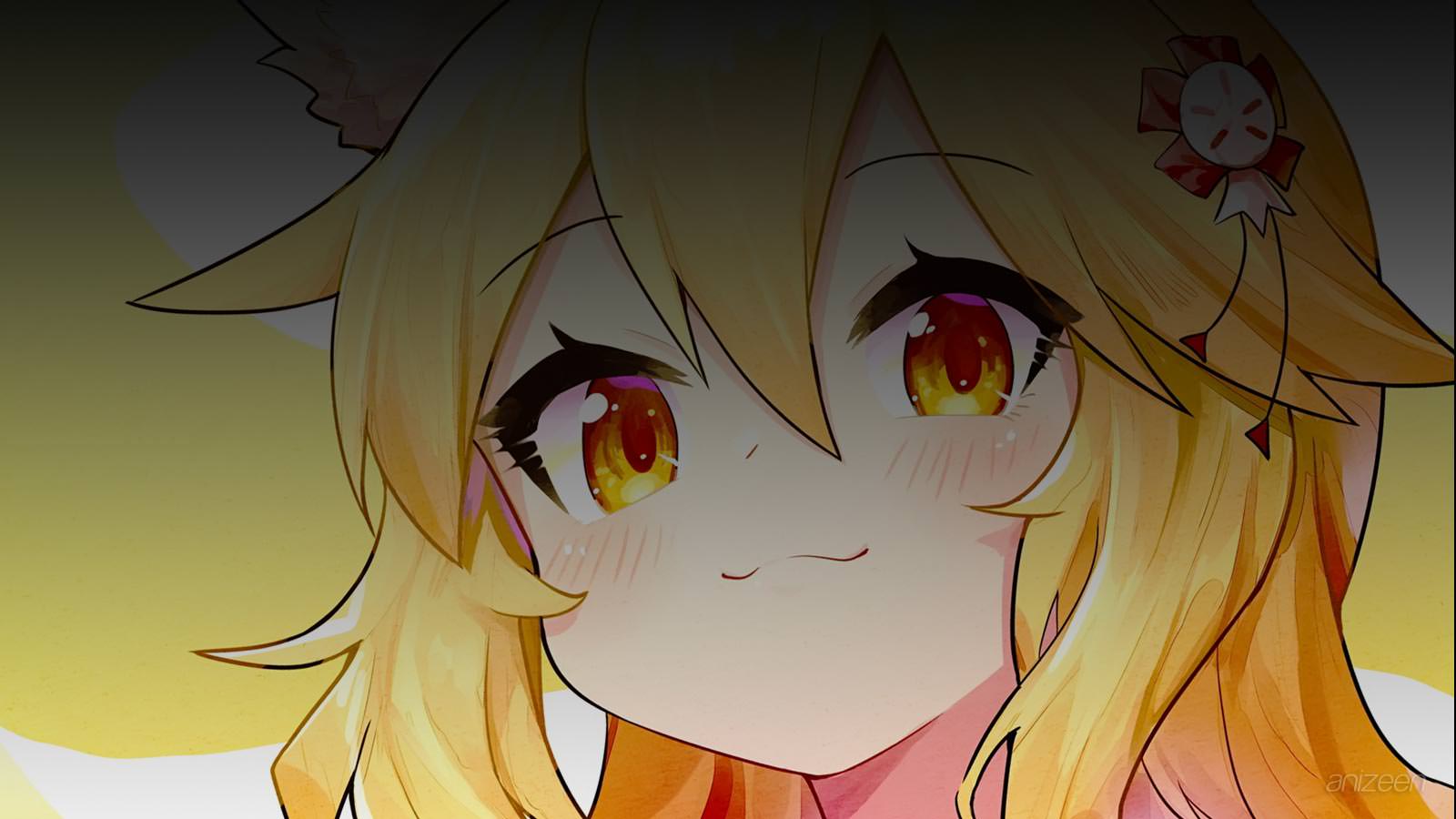 Kuroto grew up in the countryside with his grandparents before moving out to the city to work, today, he is a regular salaryman who lives under constant stress and pressure.

One night, after yet another day spent overworking, he returns home hungry and tired. As soon as he opens the door, something is different and he thinks he has entered the wrong apartment.

However, he is not mistaken, but ends up confused as a lovely child with fox ears and a big fluffy tail, named Senko, stands in his kitchen, cooking dinner for him. Kuroto, a young man, begins to wonder if he would go to prison because of her, and simply puts her out and closes the door.

But Senko is not a child, actually, she is an 800 year old kitsune demi-god who has come from the spirit world to relieve Kuroto from his unhappy existence.

He cannot believe her immediately, however, ends up eating dinner with such delight. Thanks to Senko, Kuroto is able to rest, at least for one night.

As expected, the next morning, he wakes up thinking everything was just a dream, but Senko is waiting for him offering him breakfast. Running up late, he leaves Senko alone, wondering why she has come to his place.

In the other hand, Senko is quite diligent and does not waste any minute cleaning and preparing the apartment for Kuroto. Once again, she receives him late and hungry, and once again, she is able to lift pressure of his shoulders, giving him a peaceful and happy place to call home.

As the days go by, Kuroto begins to remember the days when he was a child, living in the countryside, running free into the woods, where a mysterious child used to help him.