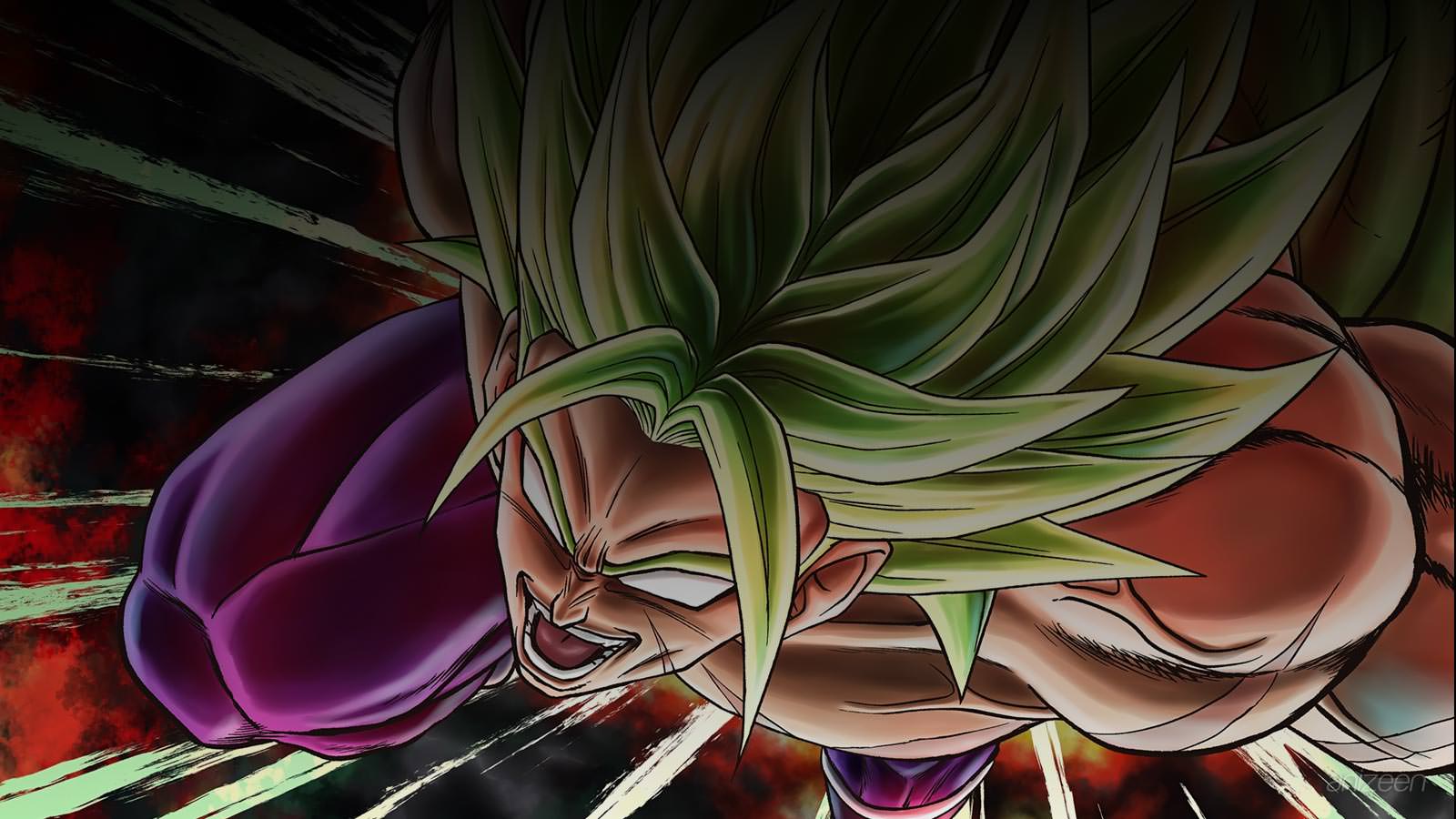 Out of the 34 years old manga by Akira Toriyama, the story of Dragon Ball is far from being an exhausted franchise. And the fans of Son Goku and Vegeta prove it.

Dragon Ball Super: Broly is the twentieth animated film of the saga, and offers a look at the origin of the Saiyan warriors, the most powerful enemy that has been seen so far, and a special animation, supervised by Naohiro Shintani, in a Tatsuya Nagamine’s film.

There are many action scenes, with dynamic sequences all around. In addition, it feels like an old classic, closer to what we witnessed in Dragon Ball Z.

Jumping between past and present, the history allows us to know the Planet Vegeta, home of the warrior race of the Saiyan, before being destroyed by its apparent ally, the conqueror Frieza.

Broly, a baby with excessive power, is sent into exile by King Vegeta, afraid he will become a threat to his heir, the young Prince Vegeta.

Son Goku, on the other hand, is sent in a capsule to the earth, after all, his parents are aware that Frieza is not an ally, and represents a risk.

Now, years later, raised and filled with hatred and desires for revenge by his father Paragus, the adult Broly reappears.

Now, Son Goku and Vegeta will face the brutal enemy, taking care not to die in his hands, or the treacherous traps put by Frieza, who is still trying, once again, to betray them.

Broly is a little different from other villains in the franchise. He is a Saiyan with many emotions, but at the same time a victim of many circumstances.

It is not the first time that the bestial Broly appears in the animated adventures of Dragon Ball. The so-called “Super Saiyan Legendary” starred in three movies of the 90s; however, at that time, none were supervised by Toriyama.