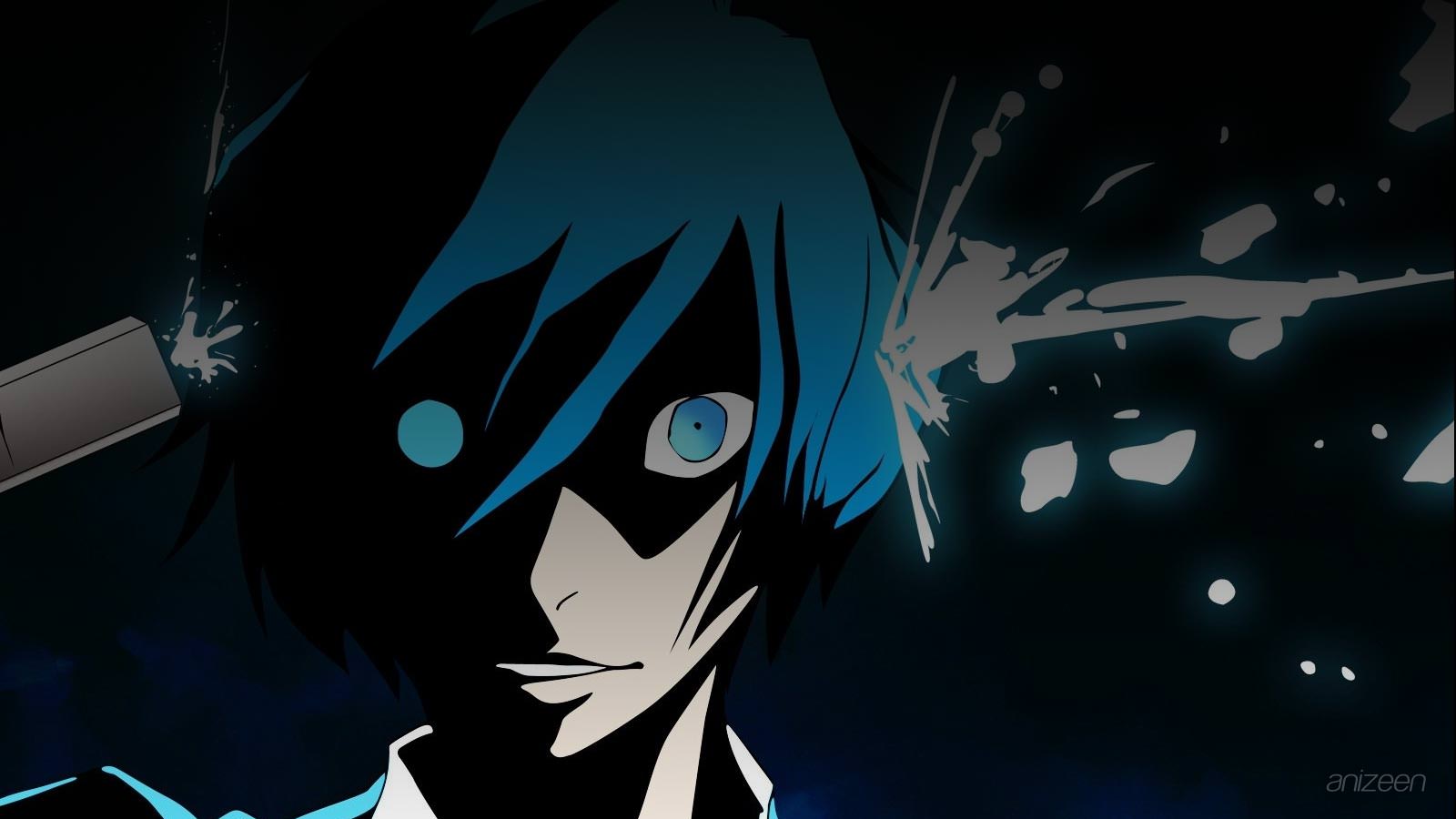 Mysterious gory murders are occurring in Ayanagi City, a city located near the Sea of Japan. There are murders where the victim is “reversed”, in other words, they are turned inside out. Its police force begins to investigate several cases involving a mysterious illness called the Apathy Syndrome.

Young Police Superintendent Ryou Kanzato is in the midst of investigating the murders when he finds one being committed. The murders are actually being done via psychic beings known as “personas” which have immense powers and a taste for eating the persona of others. Fortunately for Kanzato, he too has Persona Powers and is able to stop the assault of a
girl.

Simultaneously, Ryou’s two younger brothers return to their family home after living away for the past ten years. Middle brother Shin dreams of various Personas and is unaware that he has a Persona himself. Youngest brother Jun has conversations with his long dead twin sister.

Shin Kanzato is a seventeen-year-old protagonist. He is a second-year student at Naginomori Gakuen High School. He always carries a pendant with the shape of a feather which is a memento of his father. He also has an interest in art, having several models and is frequently seen sketching. Strangely, his artworks always resemble Personas and in one case, Igor. Soon, he awakens his own Persona.

Ryou Kanzato is Shin’s brother, eldest of the three at twenty-eight. His personality is stoic to the point of being cold, even towards his younger brothers. He entered the police in order to investigate the strange incidents, becoming the youngest superintendent in history. In the first episode he is revealed to have a “Persona” of his own, though he doesn’t use an Evoker like the main characters did in Persona 3, instead he seems to use his glasses as he removes them before summoning his Persona. A bottle of pills was briefly shown on his desk, perhaps similar to the suppressant drugs Strega used.

Jun Kanzato is the youngest of the Kanzato brothers, and a third-year student at Naginomori Gakuen Middle School. He began to lose the will to live after an incident that happened at the time their parents disappeared eight years ago. He had a twin sister, Yuki, whose dress he keeps. Oddly, Ryou overheard Jun seemingly speaking to a girl, presumably Yuki.

Persona -trinity soul-
(ペルソナ トリニティ・ソウル)
Is a Japanese anime TV series. It is the sequel to the PlayStation 2 game Persona 3, taking place ten years after its events. Produced by Aniplex and animated by its A-1 Pictures animation studio, the series premiered in Japan on MBS, Tokyo MX and Animax from January 2008. It will feature music by Taku Iwasaki.
OP
S1. “Breakin’ Through” ~ Shuuhei Kita
ED
S1. “SUICIDES LOVE STORY” ~ Nana Kitade
WEB