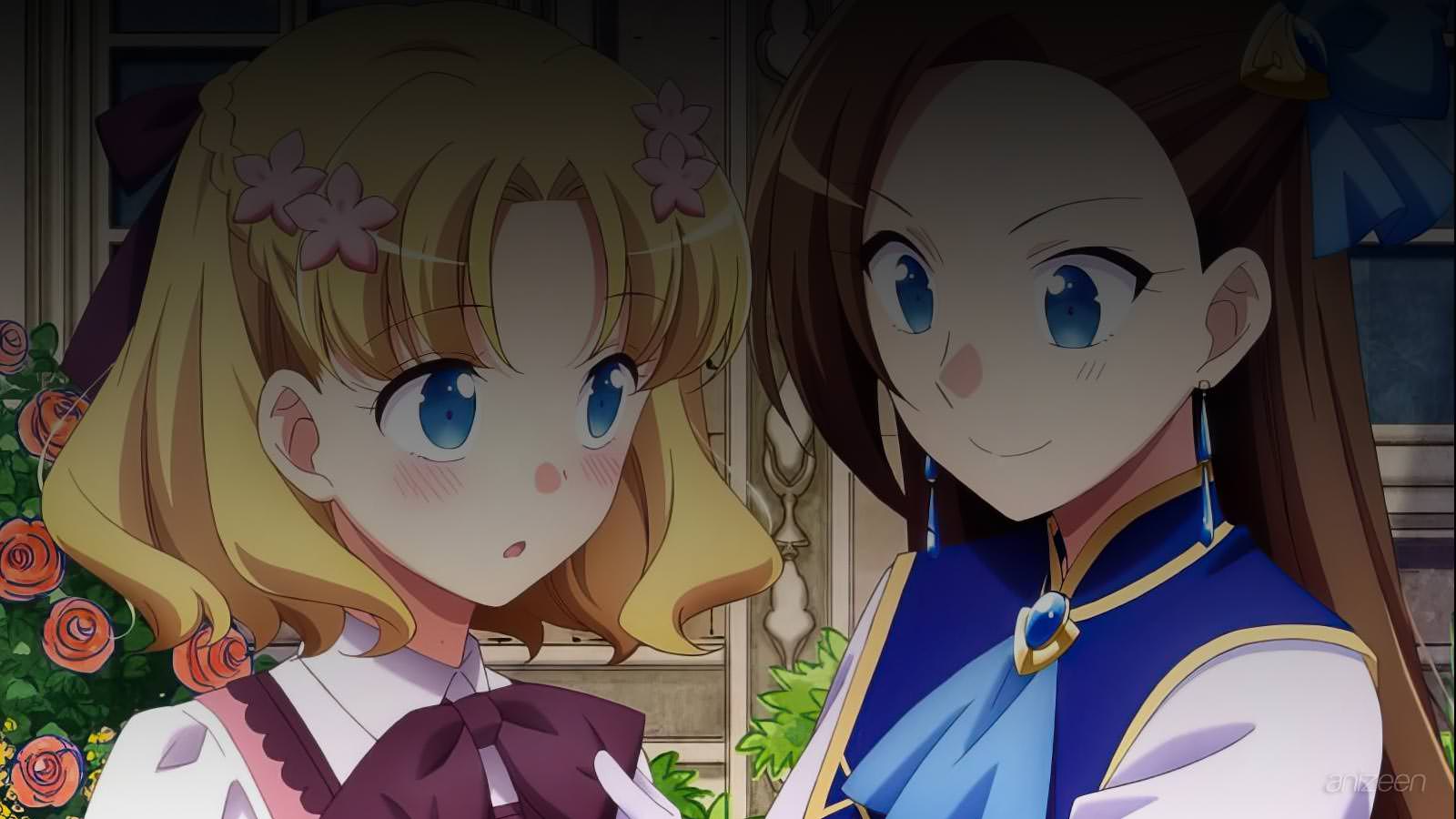 Catarina is the young and spoiled daughter of a noble family, she tends to be rude and ungrateful, however, one day, her life takes an unexpected road.

At her young age, she is introduced to a prince, she is immediately interested in him, and as they take a walk in the palace garden, Catarina fells down and hits her head. Due to such shock in the head, she begins to regain memories of her past life.

As soon as she wakes up, the young prince Geordo is at her side, feeling responsible for her injuries, after all, in this society, a young girl with such scar in her forehead would not be suitable to marry a noble. Thus, Geordo proposes to Catarina, in her delusion, the young girl accepts without hesitation.

She seems to have fond memories about her old family and how happy she was as a teenager, also, she loved videogames, specially otome games. Then she realizes how she died, after spending too much time playing Fortune Lover, she ran late to school and suffered an accident.

Suddenly, she realizes something, her name is the same as one of the characters in that game, even worse, now that she is engaged to Geordo, she has triggered one of the game routes. She begins to write everything she recalls from Fortune Lover, and her analysis is not what she expected.

Catarina is the villainess of the game, and everything is set to give her misfortune in the future, starting with the fact that she has a fiancé and that her parents have adopted a relative to be her brother.

With her recollected memories, in her mind, she is no longer a child, and begins to wonder what she can do to change her doomed future. And, regardless of what route she plans, she might end killed or exiled.

With that in mind, Catarina changes drastically, she does not act as a spoiled child, and begins to train her mind and body to survive and change her destiny.

However, this will also end up having consequences on her relations with the other characters of this world.