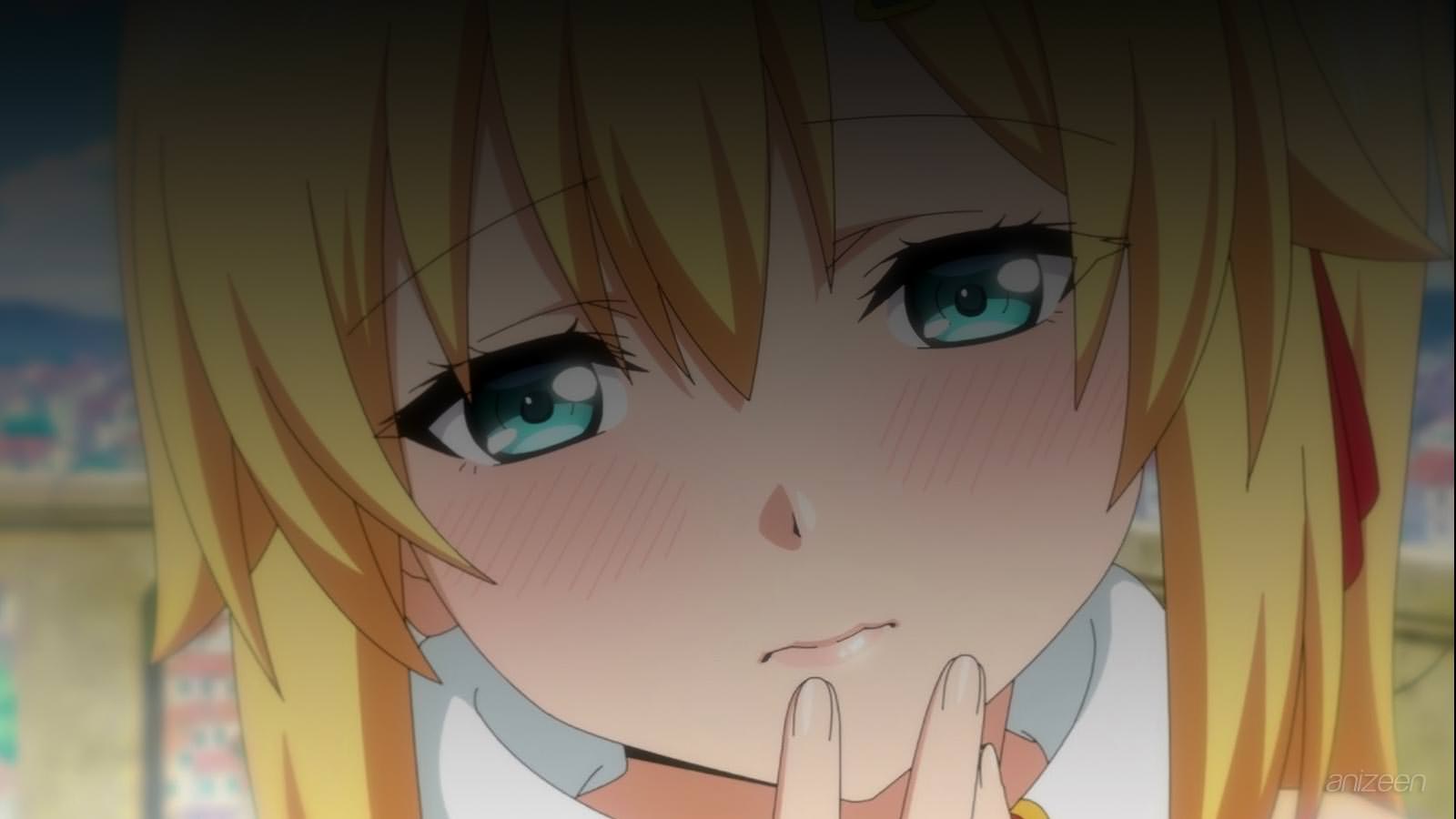 Due to his family, Noir is a low-ranking nobleman, and as a young adult, he needs to find a job, however, he does not have many options available, even less, when he is notified that a higher-level nobleman has taken his position to work in a local library.

Discouraged, Noir meets Emma, the daughter of a baroness and his best friend for years. The young woman is excited because she believes that they will spend their days working together, and when he informs her that he will have to look for other alternatives, she is completely disappointed.

But not everything is lost, Noir has the option of taking the exam to become a hero; however, due to his social position, this will pose a greater challenge. Despite this, and supported by Emma, he decides to take the option.

Fortunately for him, he possesses an uncanny ability that allows him to see and understand everything the world has to offer; but despite the rarity of it, he avoids using it, as it gives him a hellish migraine.

Then, Emma tells him about an old passage that she found in a book, in which it seems to refer to his ability, and he says that whoever possesses it could ease his pain with a kiss from one of his brides.

After using his ability, Noir discovers an unknown route to explore a dungeon, to his surprise, he listens a voice inside it. Upon investigating, he finds Olivia, an adventurer who has been held captive by a curse for 200 years.

Thanks to her power, Olivia is still alive, and decides to turn Noir into her disciple, hoping that one day he can free her.

Thanks to her, Noir is ready to face the challenge to enter the academy of heroes, and Emma decides to accompany him, to his surprise, and despite the rejection of other nobles to him, the young man promises to be one of the best.