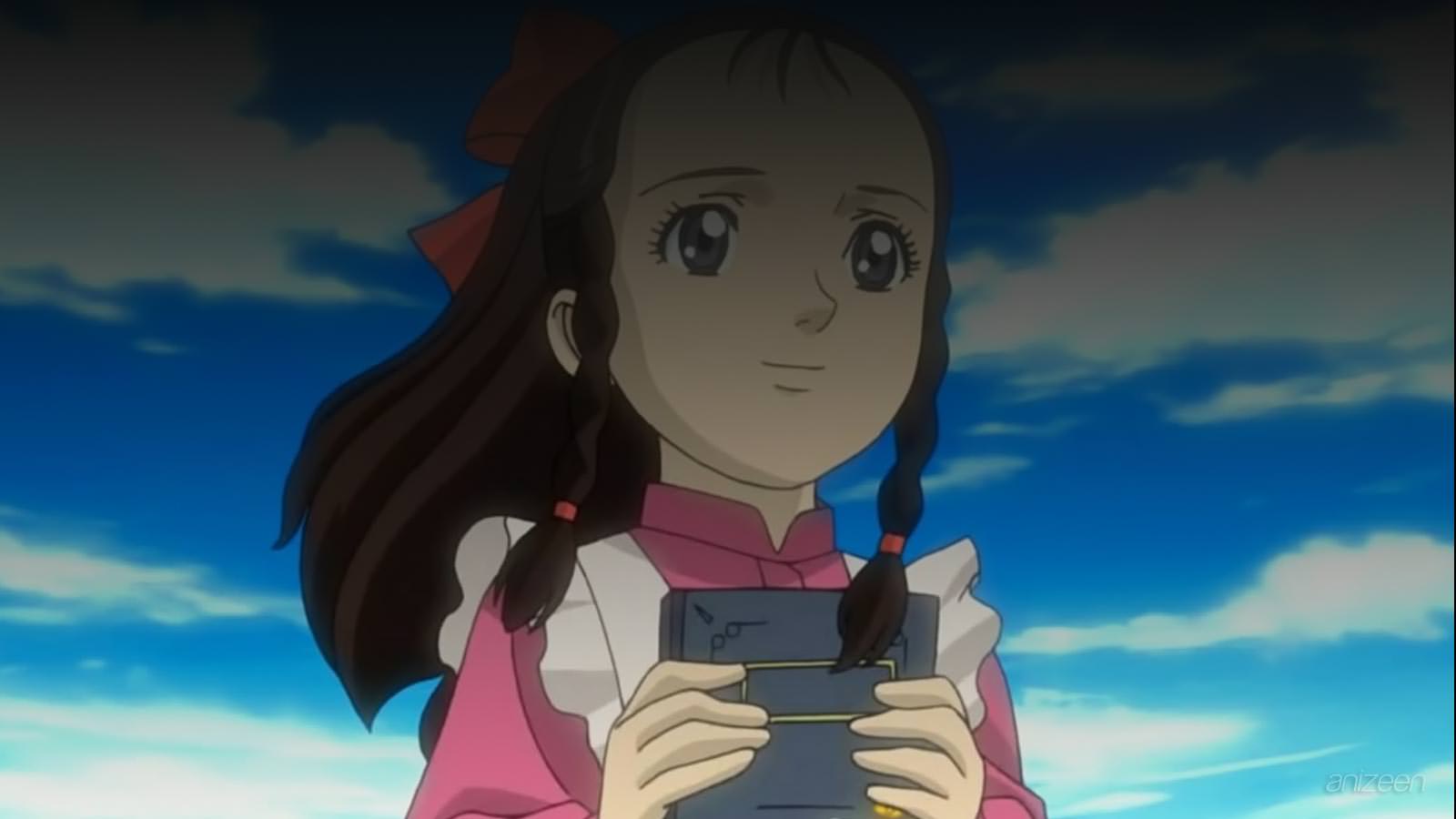 Emily lives alone with her father on Prince Edward Island, Canada. She becomes acquainted with the woods and befriends the animals of the forest. She enjoys spending time surrounded by nature with “Aunt Wind,” or “fairies”.

When her father suddenly dies, she is adopted by her strict Aunt Elizabeth and is supposed to begin a new life at New Moon Farm. She meets and becomes best friends with Ilse, Teddy, and Perry. They cause all sorts trouble at school and in the village. Emily is free-spirited and opinionated, and is often at odds with her aunt who has a much more traditional sense of values.

This story about the loneliness and fears of Emily’s new life is told via the medium of letters written to her deceased father. We also learn of the joy she has for writing and her dreams of becoming a novelist.

Each of the children has a special gift. Emily was born to be a writer, Teddy is a gifted artist, Ilse is a talented elocutionist, and Perry has the makings of a great politician. They also each have a few problems with their families.

Emily has a hard time getting along with Aunt Elizabeth, who doesn’t understand her need to write. Ilse’s father, Dr. Burnley, ignores Ilse most of the time because of a dreadful secret concerning Ilse’s mother. Teddy’s mother is jealous of her son’s talents and friends, fearing that his love for them will eclipse his love for her; as a result, she hates Emily, Teddy’s drawings, and even his pets. Perry isn’t as well off as the other three, so his Aunt Tom once tries to make Emily promise to marry Perry when they grow up, threatening that unless Emily does so, she won’t pay for Perry’s schooling.

Other unforgettable characters are Dean “Jarback” Priest, a quiet, mysterious cynic who wants something he fears is ever unattainable; fiery Mr Carpenter, the crusty old schoolteacher who is Emily’s mentor and honest critic when it comes to evaluating her stories and poems; “simple” Cousin Jimmy, who recites his poetry when the spirit moves him; and strict, suspicious Aunt Ruth who yet proves to be an unexpected ally in times of trouble.

Emily of New Moon is the first in a series of novels by Lucy Maud Montgomery. Similar to her earlier and more famous Anne of Green Gables series, the Emily novels depicted life through the eyes of a young orphan girl, Emily Starr, who is raised by her relatives after her father dies of consumption. The series was less romanticized and more realistic than the Anne novels.

Montgomery considered Emily to be a character much closer to her own personality than Anne, and some of the events which occur in the Emily series happened to Montgomery herself in real life. Emily is described as having black hair, pale skin, and a unique “slow” smile.

Kaze no Shoujo Emily
(風の少女エミリー)
The novels were adapted into a 26-episode animated television series in Japan called Kaze no Shoujo Emily. The series was produced by NHK and Tokyo Movie Shinsha and the first chapter aired on April 4, 2007. There is also another TV series by Salter Street Films and CBC Television in 1998. It was filmed on Prince Edward Island and starred local children. The series currently airs on Canada’s Vision TV.
OP
1. “Kaze no Shoujo” ~ Horie Mitsuko
ED
1. “Kaze no Soramimi” ~ EPO
WEB