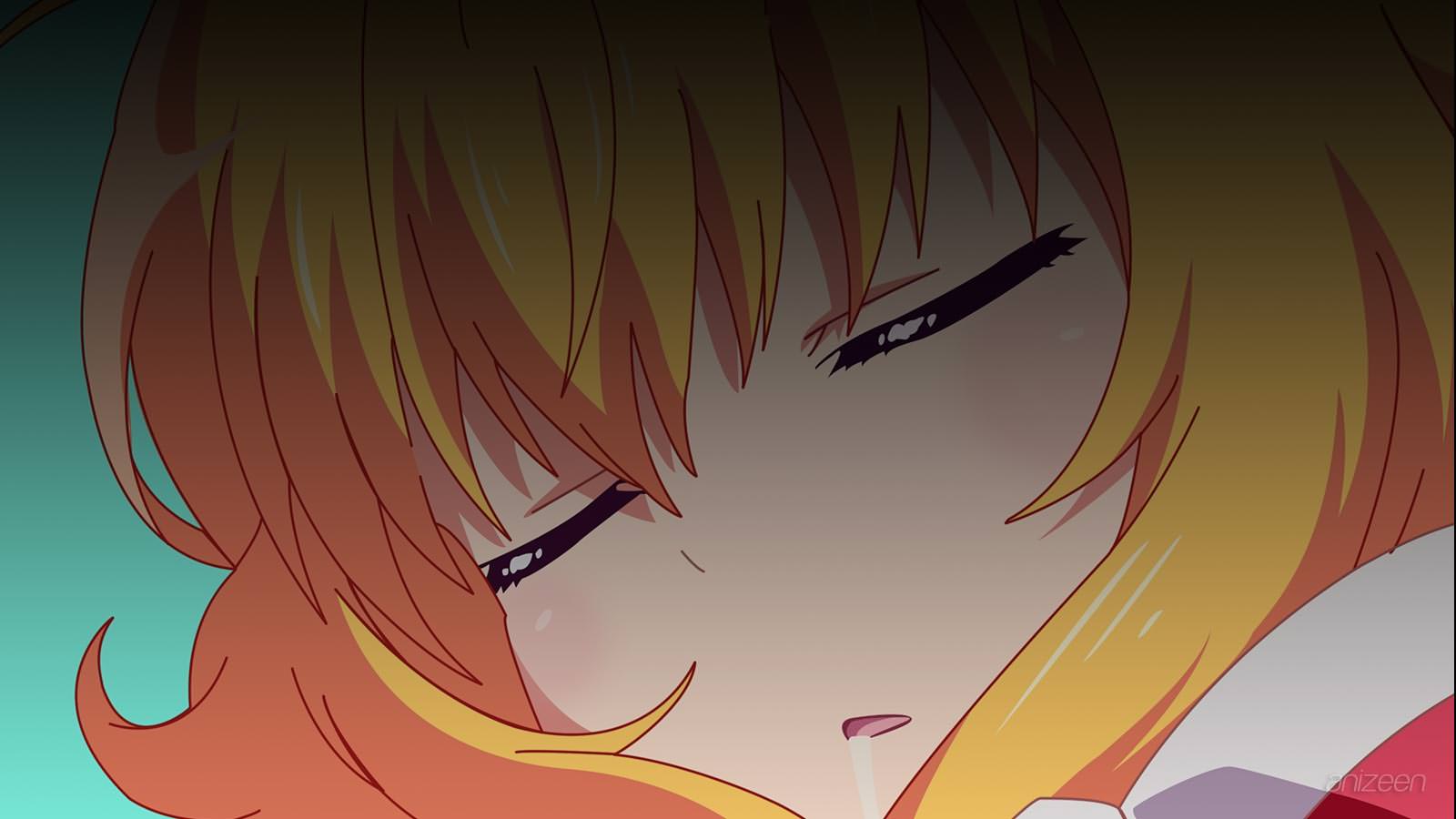 As an angel, Gabriel White Tenma (Gab) has a bright future, she is on top of her class and now prepares to visit the world below and continue pursuing knowledge in human schools.

However, everything changes once she finds an online game; somehow, she ends up believing it is part of human knowledge. Unfortunately, for her it is not, and the best student becomes a burden to society.

One day, Vignette April Tsukinose (Vigne), a demon, visits Gab and tries to make her reflect her actions. After all, the first time they met, Gab was looking forward to help humans, and now she does not really care if they drop dead.

Now, Gab has a different plan, she will not return to heaven, and plans to live playing online games from now on.

Vigne warns Gab, that her behavior is wrong, and that she might be summoned straight from heaven if she continues. At first glance, Gab does not care, but considers attending school, but once she is out her apartment she refuses to walk.

Gab tries to use one of her angel abilities and fails completely, she is unable to transport her to her classroom, and instead sends her panties.

The next day at school, we meet Satanichia McDowell Kurumizawa (Satania), a demon with a huge dream, becoming the next demon queen. However, she fails completely once she meets Gab. They are in the same class, and Satania thinks she will have to surpass Gab before becoming a real evil demon.

Vigne waits patiently for Gab, they were supposed to go shopping, but Gab stays awake updating her system and forgets to meet her. The demon is not pleased and Gab tells her she was just cleaning. Vigne is pleased and helps her, but once she finds a cockroach, she panics and everything ends up in fire.

Later, Satania meets Raphiel Ainsworth Shiraha (Raphi), the second ranked angel behind Gab, unfortunately for Satania, Raphi also has some personality issues, and quickly finds Satania amusing, enough to use her as a toy.