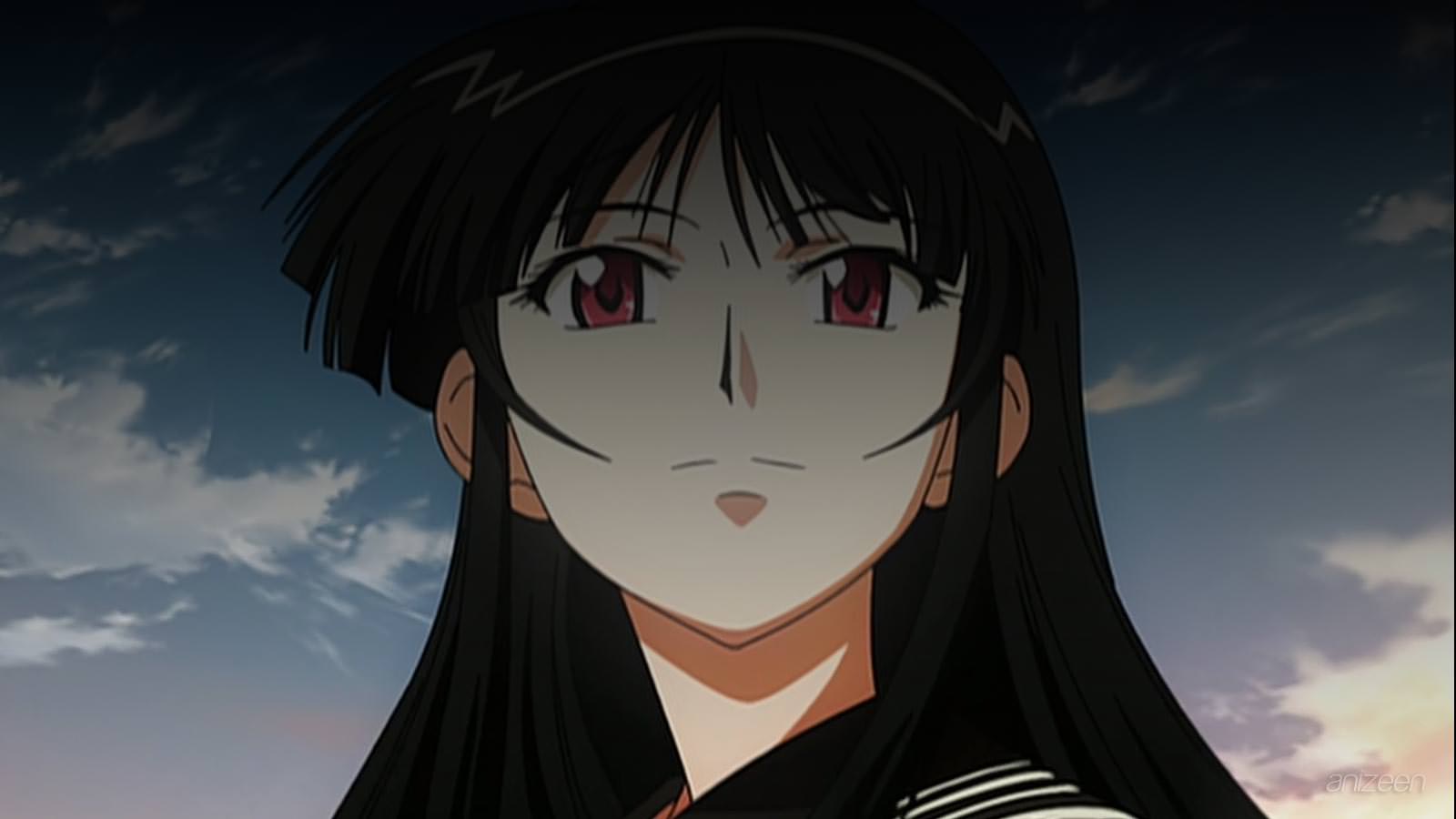 Thirteen year old Hajime Yasaka is spending the summer at his grandfather’s place in the country. One day he entered a store and met Arashi, a beautiful sixteen-year old girl working there.

After trying to protect her from a man who claims to have been hired by her family to take her back by force, Yasaka ran away with her and now she stays at his grandpa’s place with him.

It didn’t take much time for Yasaka to figure out that his new friend is far from an ordinary girl, as she possesses mysterious powers. The plot thickens when he finds a sixty-year-old picture of Arashi and another girl named Kaja, and to the surprise of all Kaja suddenly appears, and just like Arashi, her appearance hasn’t changed at all since then.

The four characters are not particularly ordinary. Hajime is a prankster whose pranks tend to be a bit dangerous. Jun happens to be a girl who dresses, acts and speaks like a boy.

Arashi and Kaja are able, amongst other things, to travel back and forth in time when they hold on to Hajime and Kaja, respectively.

Sayoko Arashiyama, despite still looking like a beautiful sixteen years-old girl, Arashi is in fact a ghost who lived during the World War II times. Since then her mission had been traveling back in time to rescue those in her community from air-raid by U.S. warplanes. However, to travel back to the past, she must do it accompanied by a living person from the present with whom she made a “connection”.

Hajime Yasaka is a 13 year-old boy who is spending his summer vacation in his grandfather’s house. When he met Arashi from the first time, he established a connection with her when he touched her hand, and since then the duo gained the power to travel back and forth in time. He is infatuated with Arashi’s beauty and kindness, but is afraid to covey his feelings to her.

Kaja is another ghost from Arashi’s time and her best friend. She was an exchange student from Germany who studied at her school. Her polite and cool demeanor opposes to Arashi’s lively and carefree personality. She posesses the same time traveling powers as her, but she can only make a connection with a living girl.