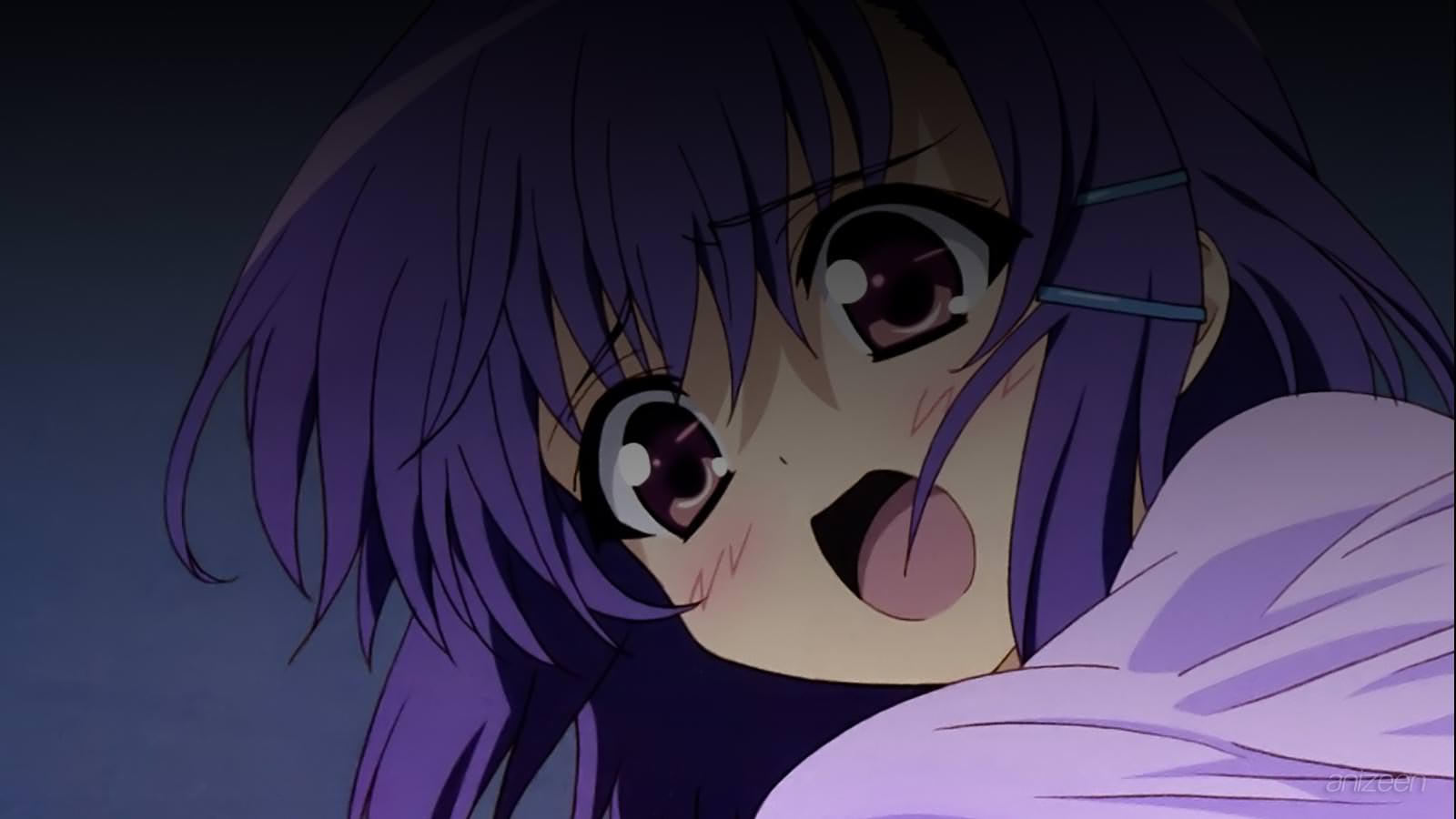 Tarou Sado is a really strange high school student with a crazy like for rough and painful things. Because of a certain incident, Tarou has a problem with his body, he would derive pleasure when girls doing this and that on him.In other words, Tarou is a masochist and loves everything about it.

But once in high school, Tarou is quite worried, he just found a girl that he likes, but he wants to have a normal relationship with her. Tatsukichi Hayama, his best friend suggests Tarou to attend the Second Volunteer Club, a group that listens to any student concern and tries to help them.

Once at the Club, Tarou meets Mio Isurugi. At first sight, Mio is a sweet and cute girl, but once you get on her nerves, she is very violent. As soon as she shows her true colors Tarou is really turned on.

He asks Mio to help him cure this predisposition, and Mio as her ‘Almighty God’ feels obligated to help him. In the meantime Arashiko Yuuno, also part of the Second Volunteer Club, feels incredibly disgusted against Tarou, this is because Arashiko had a bad experience while she was a junior high student.

After some days Tarou finds the courage to talk to the girl of his dreams, Shihori Hime, just to find out that she is Tatsukichi, his best friend who also has a predisposition to wear girls’ clothes in the afternoon.

Tarou Sado is a true masochist, he went to the same middle school as Arashiko Yuuno, who is at fault for turning him into a masochist. He is not sexually attracted to his relatives, though his mother and older sister are attracted to him in a wicked way.

Mio Isurugi is Tarou Sado’s senior. She is the head of the Volunteer School Club and is violent to Tarou due to her superiority complex. She is a self-proclaimed deity, who loves attention and power.

Arashiko Yuuno is Tarou’s classmate. She has androphobia due to an event from junior high school and will attack any males who touch her, unconsciously feeling that she has to hit them before they hit her. She is also the one who causes Tarou to become a masochist. In junior high, she was forced by her friends to got out with an upperclassmen, who one day attempted to assault her.

Tatsukichi Hayama is Tarou’s classmate and close friend. He enjoys cross-dressing. He is troubled at the start when Tarou, who does not know of Tatsukichi’s hobby, becomes infatuated with his female alter ego. He has a superiority complex while he is cross-dressing.

Next
Panty Stocking with Garterbelt (2010)