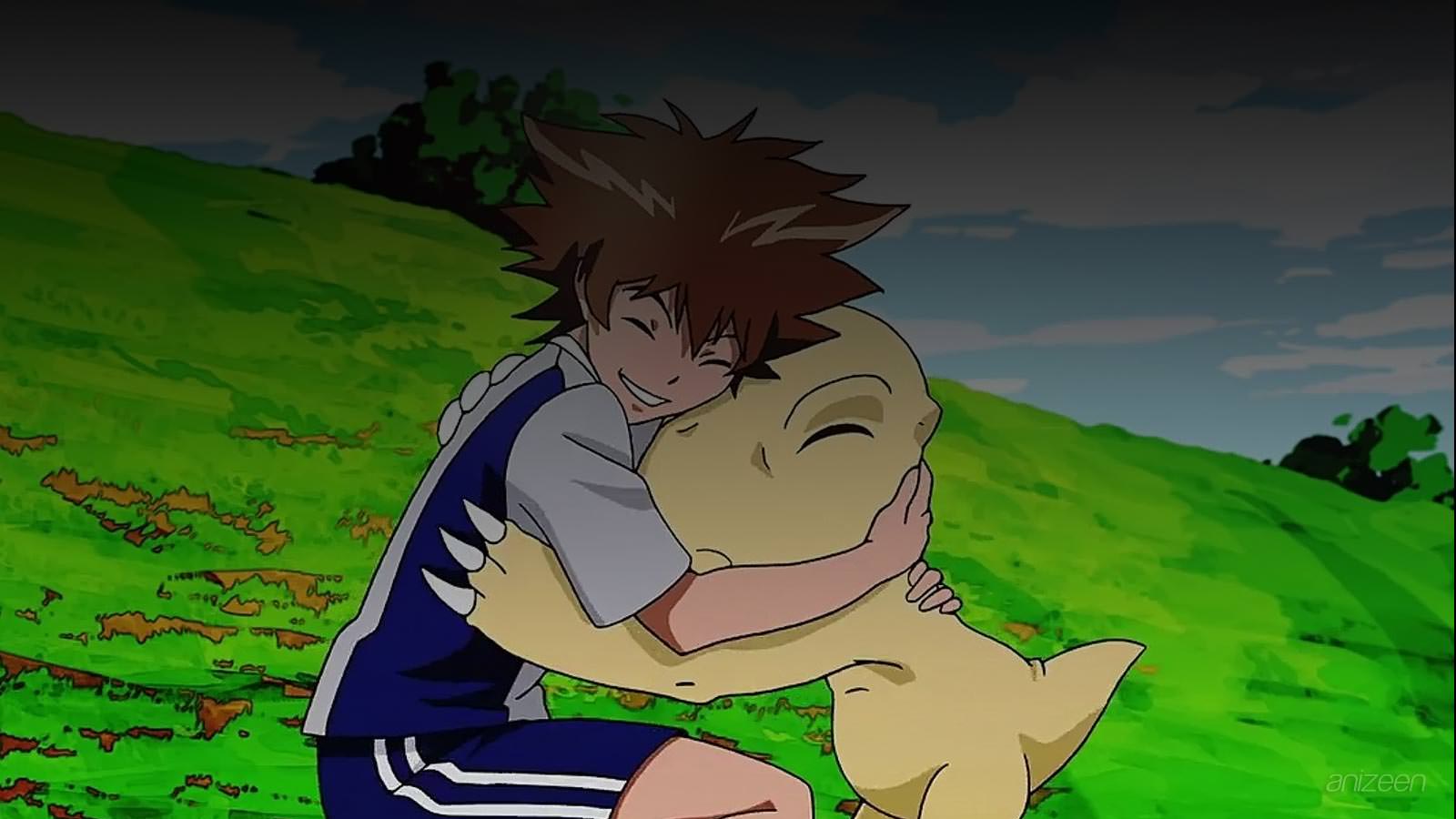 It’s been six years since that summer adventure when Taichi Yagami and the rest of the DigiDestined crossed over to the Digital World. And nearly three years have passed since the final battle between Hikari Yagami’s group and BelialVamdemon.

Now, life seems to be simple and normal for Taichi and his friends, they are growing up and attend high school.

They never forget about their Digimon friends, but life must go on and they are all busy with multiple activities. Taichi has been training hard for a soccer game, and would love his friends could come, but it won’t happen.

He feels downhearted, and thinks it’s inevitable they drift apart. Meanwhile, strange occurrences are causing electronic devices to malfunction across the city.

And minutes before Taichi’s match begins, a Kuwagamon that had been causing the malfunctions suddenly appears, flying over him. Taichi parts and begins to chase it.

Soon the creature takes physical form and begins to cause real damage to the city. Meanwhile, some of Taichi’s friends become aware of the incident, and run to look for answers.

Taichi is cornered, but an old friend will show up to save the day.