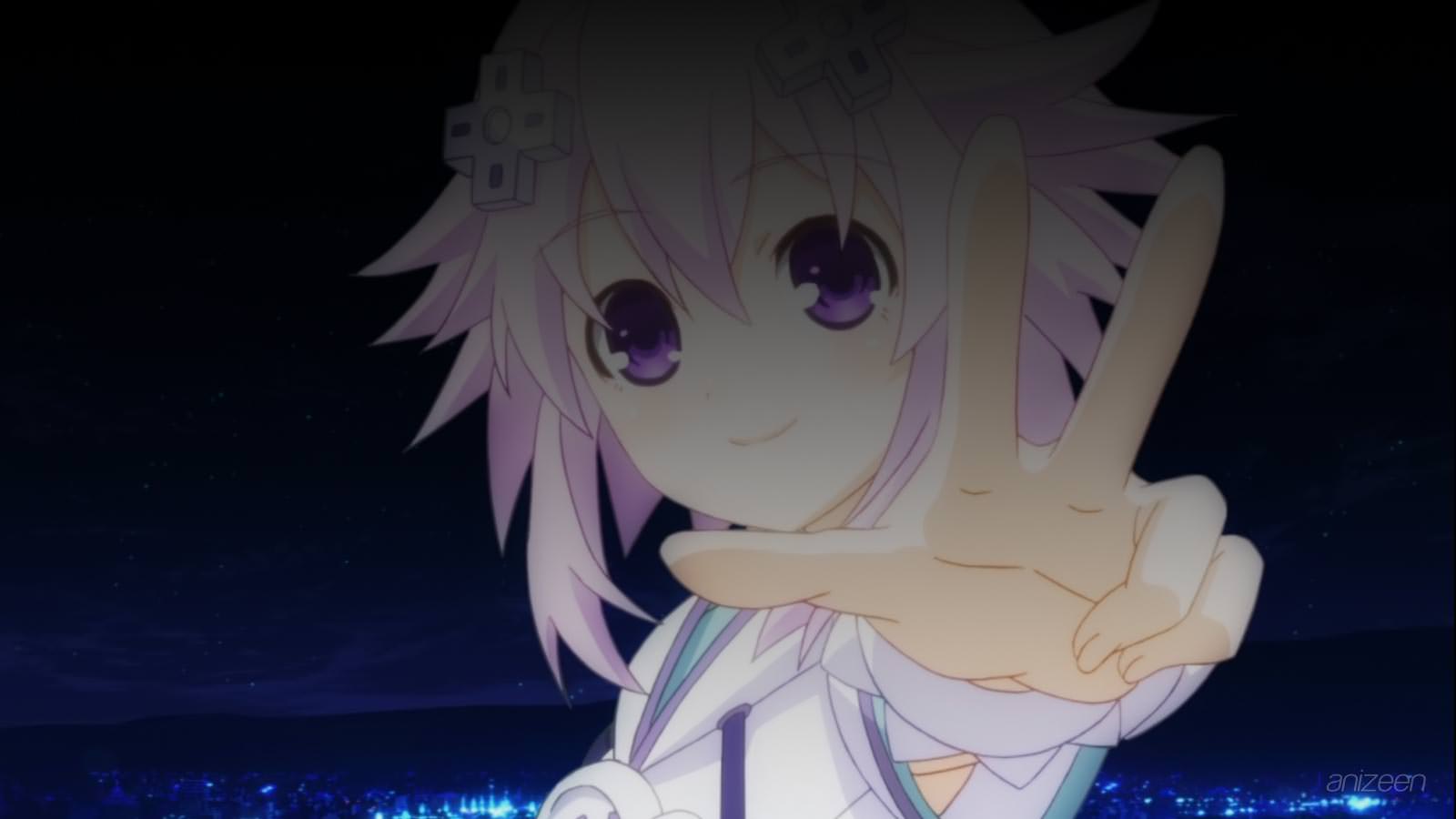 In Geemugyoukai, a place where the Goddesses rule the countries of this unreal world: Planeptune, Lastation, Lowee and Leanbox. For many years, these countries have been fighting each other for ‘Share’, a strange source of the power.

Fearful that the conflict would pointlessly erode their countries’ strength, the Goddesses signed a Friendship Treaty forbidding them from taking Shares by force. Under the treaty, the Goddesses and their younger sisters took a step forward to a new stage in their relations.

Now, a month has passed since then, and now that Planeptune’s Shares are declining the power, Neptune decided to learn more about the duties of a CPU from Noire.

Initially, Noire declines to help, but later she helps Neptune by getting her assigned to a monster extermination mission. Neptune, with the help of Nepgear, IF, and Compa, took care of the Dogoos in Nasuume Highlands, while Noire faced the monsters in Toruune Cave.

In HDD form, Noire handles the monsters within, until they reverted to their human form. Cornered by an Ancient Dragon, Noire was overwhelmed until Neptune comes to help her defeat it.

Somewhere near Toruune Cave, Pirachu and Arfoire was revealed to be searching something within a cave. Planeptune gained some Shares, but it’s unknown whether it’s due to Neptune completing the mission.