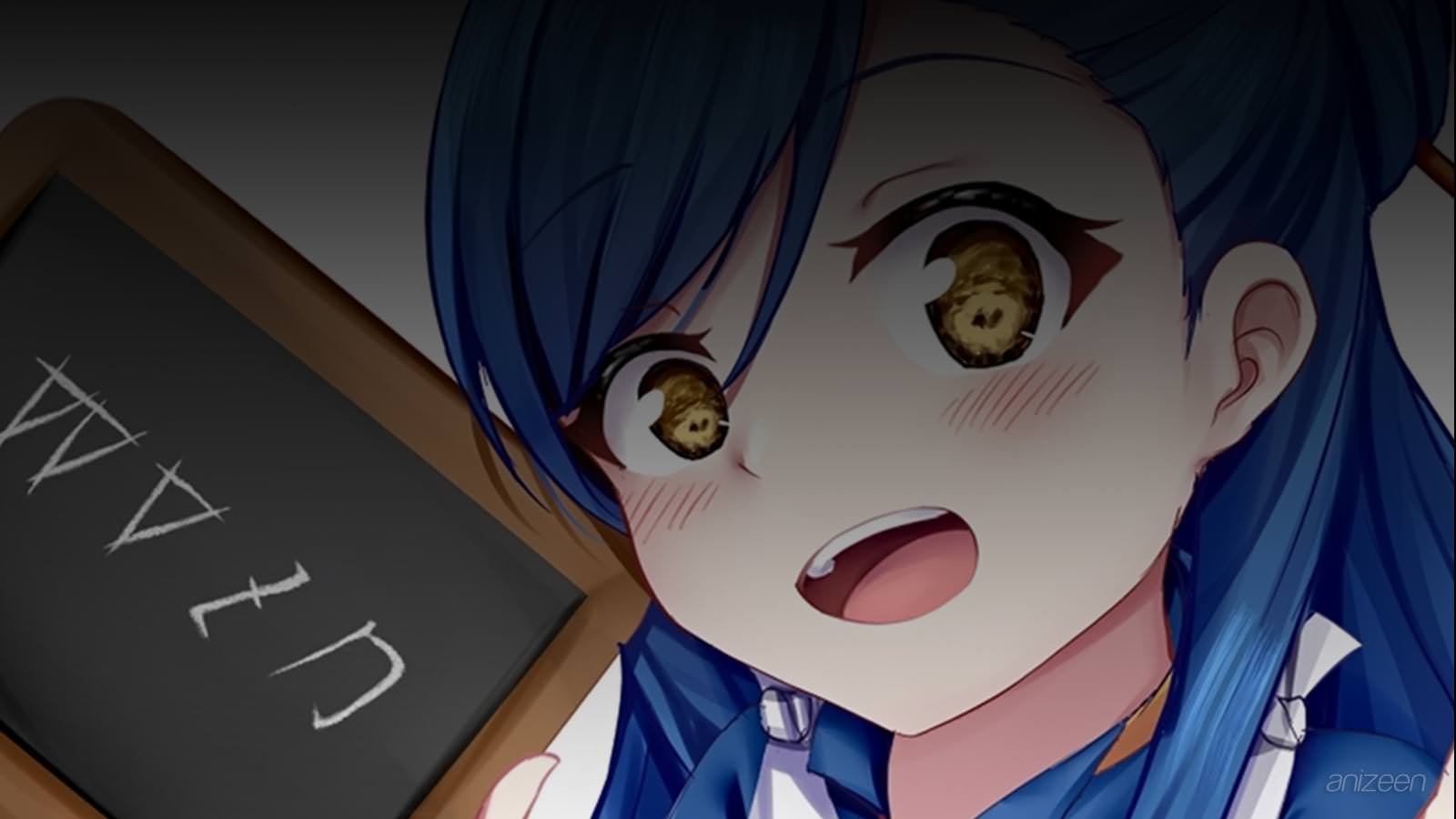 For Motosu, her life couldn’t be better, she studies poetry and works surrounded by thousands of books. Unexpectedly, during an earthquake, all those books collapse and fall on her, and in one last breath, she yearns to surround herself with her beloved books once more.

Suddenly, she wakes up in an unknown place, and her body is not the same, she finds herself in a simple room, without the comforts she knew, and suddenly, a series of memories fill her head, and when she sees Effa she understands that it is the mother of Myne, in whom she has apparently reincarnated.

As the days go by, she discovers that in this world there is nothing available to read, which makes her restless and angry. But despite this, she begins to adapt to her new reality, and understands that this world is in an age with less knowledge.

Thanks to all the things she has read in her previous life, Myne begins to use her knowledge to improve her environment, and that of her new family. And she starts preparing a shampoo or something different for dinner.

Her parents and sister don’t pay much attention to her behavior, they are just happy to see that Myne has more energy and health than before. But despite this, her body is still fragile and she usually ends up in bed with a strange fever.

In the following days, the young woman discovers that illiteracy is a major problem in this society, and that they hardly use the alphabet or numerals. And the moment she finally sees a book, she discovers that they are articles of great value, and that only the nobility members have them.

At that moment, the young woman decides that she has a lot to teach this world, and her first objective will be to recreate those books that she loves so much, but before that happens, she must learn to read and write, and in the process discover the type of disease she suffers.