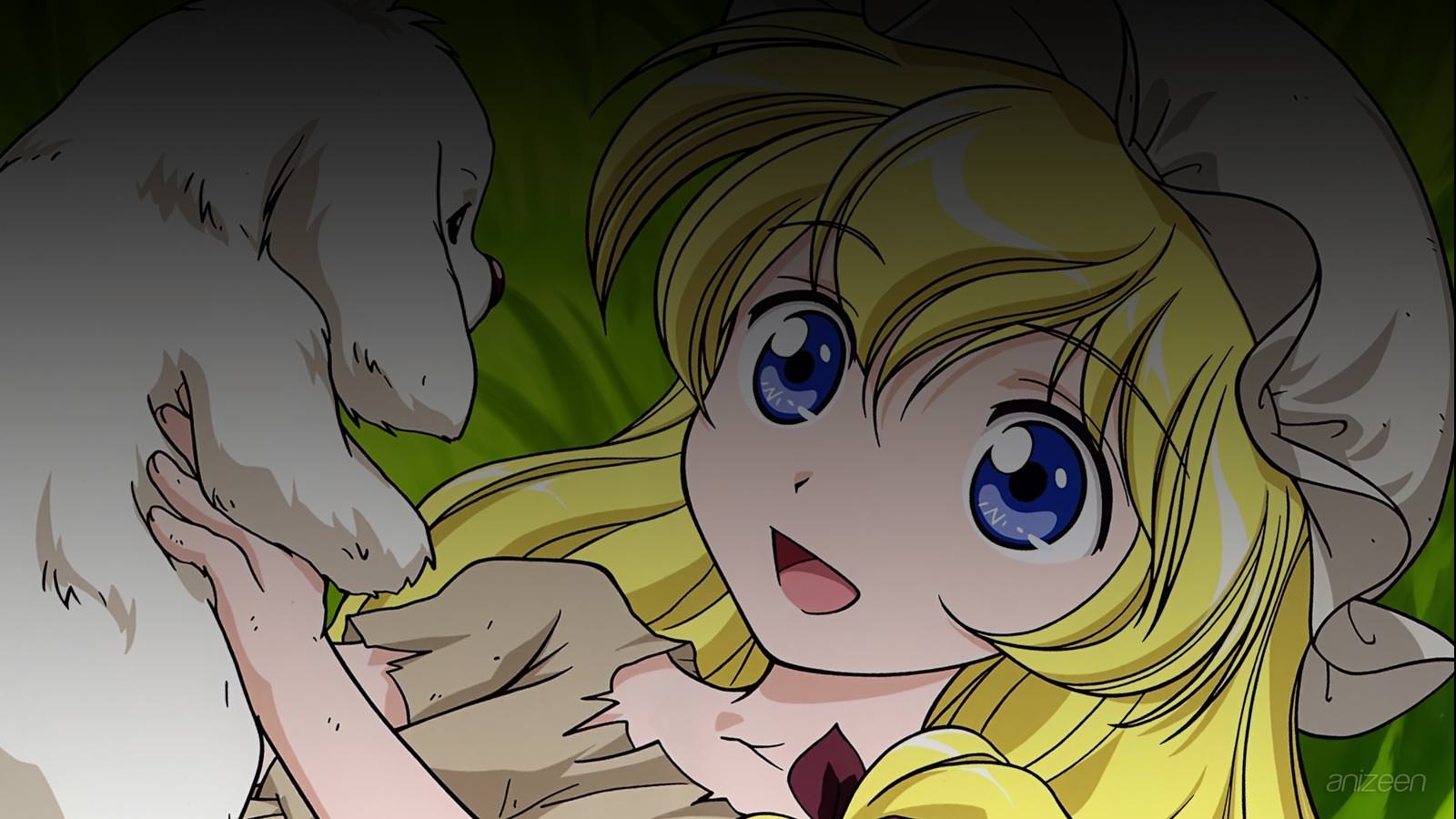 Cosette, a young girl, is traveling with her mother Fantine, who is trying to find a job and a place to live, but have always been shunned away due to few employers hiring single mothers.

When her mother is promised with the prosperity of working in the big city, Cosette is separated from her in the hopes a caretaker named Thénardier will watch over her while her mother earns some money.

Unfortunately, this was a trick and the caretaker is a corrupt man who makes Cosette his indentured servant, or more precisely: his slave. Then the kind mayor of the town that Cosette makes her new home in sees how winds of change are so detrimental for children and families, and decides to do something about it.

Cosette is the protagonist of the story and is first shown traveling with her mother who can’t find work since she is a single mother with a child. She is then left in the care of an innkeeper and his wife who her mother thinks are good people, but end up abusing Cosette and treating her like a slave, until the day when her mother crosses paths with Valjean.

Javert is an unrelenting investigator who was previously a guard on Jean’s chain gang. He suspects Jean of being an ex-convict, and follows the law rigorously. Later, he purses Jean to Paris.

Jean Valjean is the Mayor of Montrielle-sur-mer, who helped many people in the town. Secretly, an ex-convict, who did forced labour for nineteen years for stealing some bread for his family. After a bishop who he robbed refused to turn him in, and gave him some silver candlesticks on top of the silver plates he had stolen, Jean resolved to do good in the world whenever he can. After he tried to help Cosettes mother, he rescues Cosette from the Therandiers, and raises her as his own daughter.