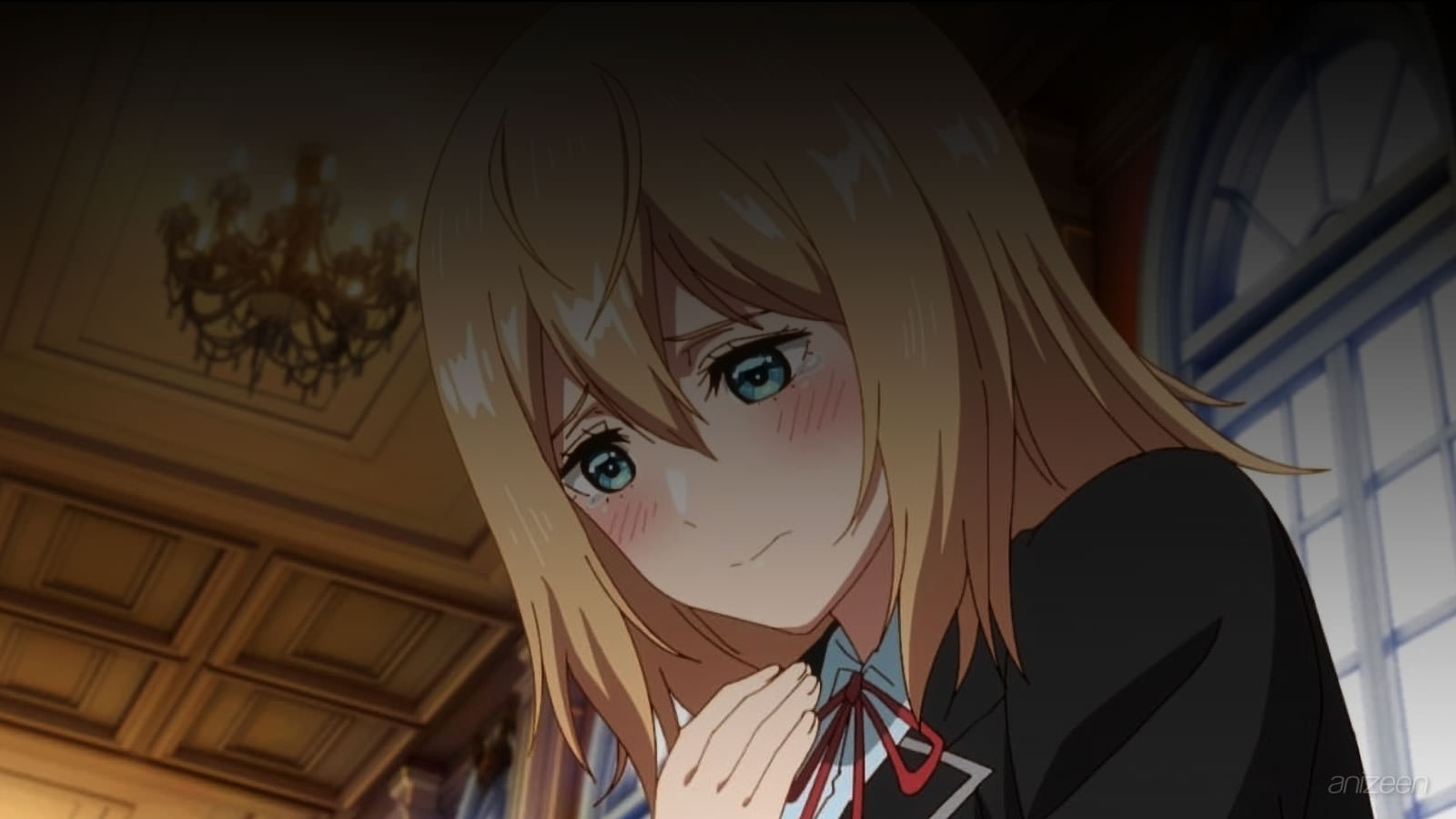 Leon leads an average life, with an average job and a bossy sister, who one day orders him to help her rate an otome game aimed at young women.

Reluctantly, he agrees to do so, otherwise his sister could expose one of his most intimate secrets.

He finally decides to play it, and not only that, he tries to finish it completely, however, the plot is somewhat peculiar, and although it is an otome game, he finds intense fights and must explore deep to reach all the available goals.

At one point, he panics and does not understand why the game is so complicated, eventually, he gives up and ends up buying extra gear to continue.

After a few days, he has finally finished, it is late and he is starving, so he decides to go out and buy something to eat, but the moment he takes the stairs he faints and falls uncontrollably.

The next thing we see is a young man awakening, at 10 years old, Leon has recovered his past memory and realizes that he has reincarnated in another world, furthermore, in the world of the otome game that he had just conquered.

And unfortunately for him, everything seems to coincide, even the fact that men are treated as second-class beings, and women dominate all the positions of control and power in the kingdom.

Returning to his house, he discovers that his father married a ruthless woman, who treats him with some contempt.

Despite this, years later, she orders him to marry one of her old friends, a real old woman, to which Leon is adamantly opposed, arguing that he wants to study at the academy, where the game took place.

They tell him that he cannot attend, there is not enough money for everyone to study in such prestigious school. Since money is the problem, Leon decides to embark on an adventure and seek his fortune to pay for his education.

Thus, Leon leaves his house and has thought exactly where to go, if he is in the same game that he finished, then he will be able to acquire what is necessary to get out of his poverty.

Leon reaches his objective, but at the place, he is interrogated by an advanced protection system, which does not hesitate to attack and almost end his life, fortunately, Leon is prepared and is recognized as the owner of a magnificent ship.

Months later, when everyone thinks that Leon has lost his life, he returns loaded with treasures, and thanks to this he is able to settle on an island that he has just discovered.

Now, the next step in his adventure is at the academy, where the boys will try to cultivate their skills to attract a possible girlfriend and marry.

Leon aspires to lead a quiet, low-key life, but with his found treasures he has obtained a noble title, and now he is forced to marry a noblewoman.

His life has changed completely, and it seems that the game is evolving before his eyes and he begins to notice something strange among his classmates within the academy.