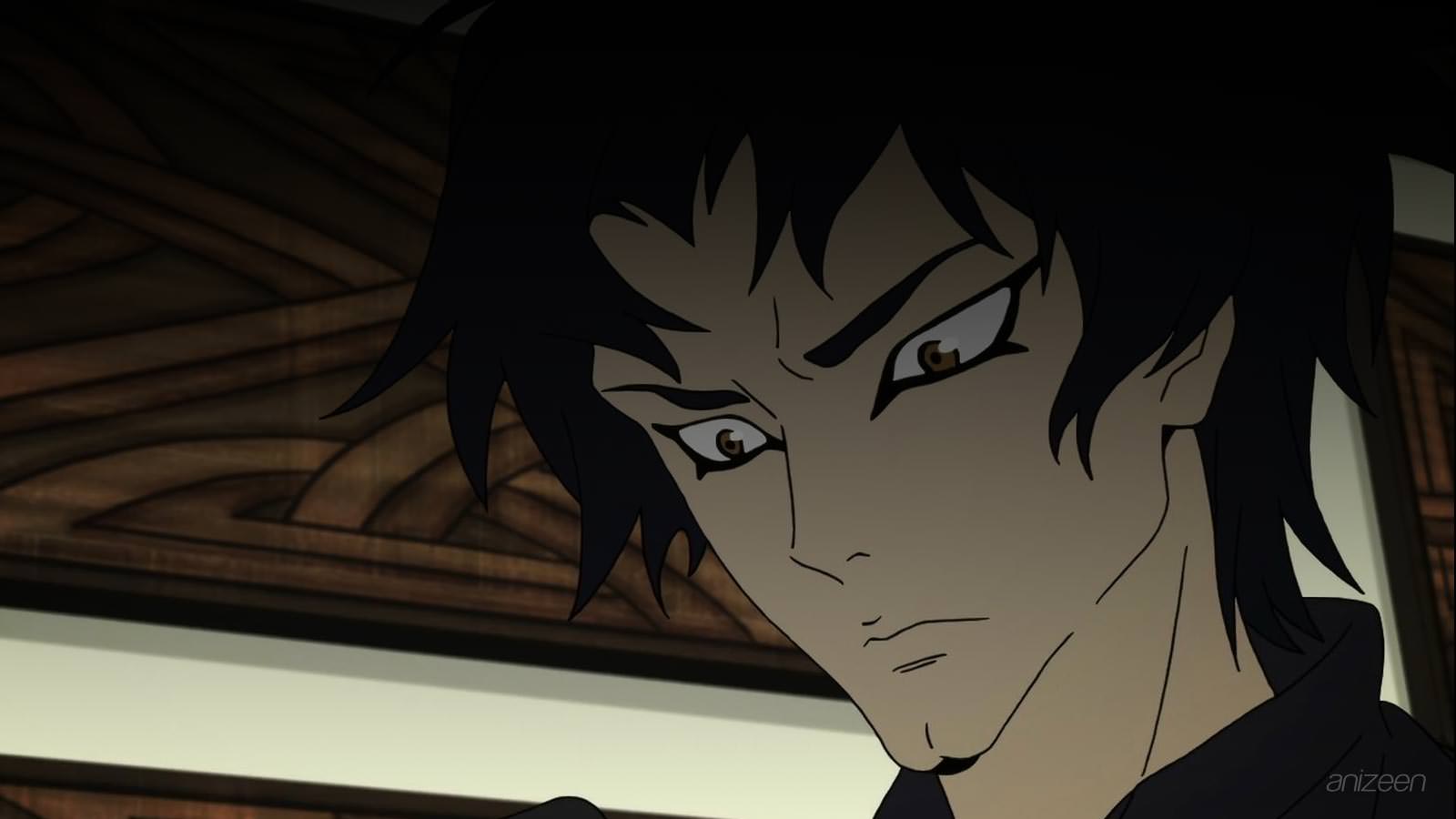 Can you imagine having the strength of a demon, but the feelings of a human? This is possible in Devilman: Crybaby, where Akira Fudou and Ryo Asuka will try to stop a race of demons that threatens humankind.

The production made in Japan tells the story of Akira, a sensitive young man who, advised by his friend, combines with a demon.

The story is based on the manga created by Go Nagai, released in 1972, whose sale amounts to 10 million copies and, since then, this story has been the inspiration for several films (Mazinger Z vs. Devilman, 1973), songs ( “Hikari no Naka De”, Mina Kubota) and a novel (“Shin Devilman”, by Yasutaka Nagai).

The soundtrack is charged with electronic music, which will catch, mostly, young people between 20 and 30 years.

“Praised as an ‘eternal masterpiece‘, Devilman’s entirety will finally be portrayed in this original series,” it was mentioned on the dailydead.com portal.

It was directed by Masaaki Yuasa, who has worked in other animes and, recently, was awarded at the Fantasy Festival as Best Animated Short, as well as at the Sitges Film Festival.

Do not miss this anime, it will be released in 190 countries with 25 subtitle options.