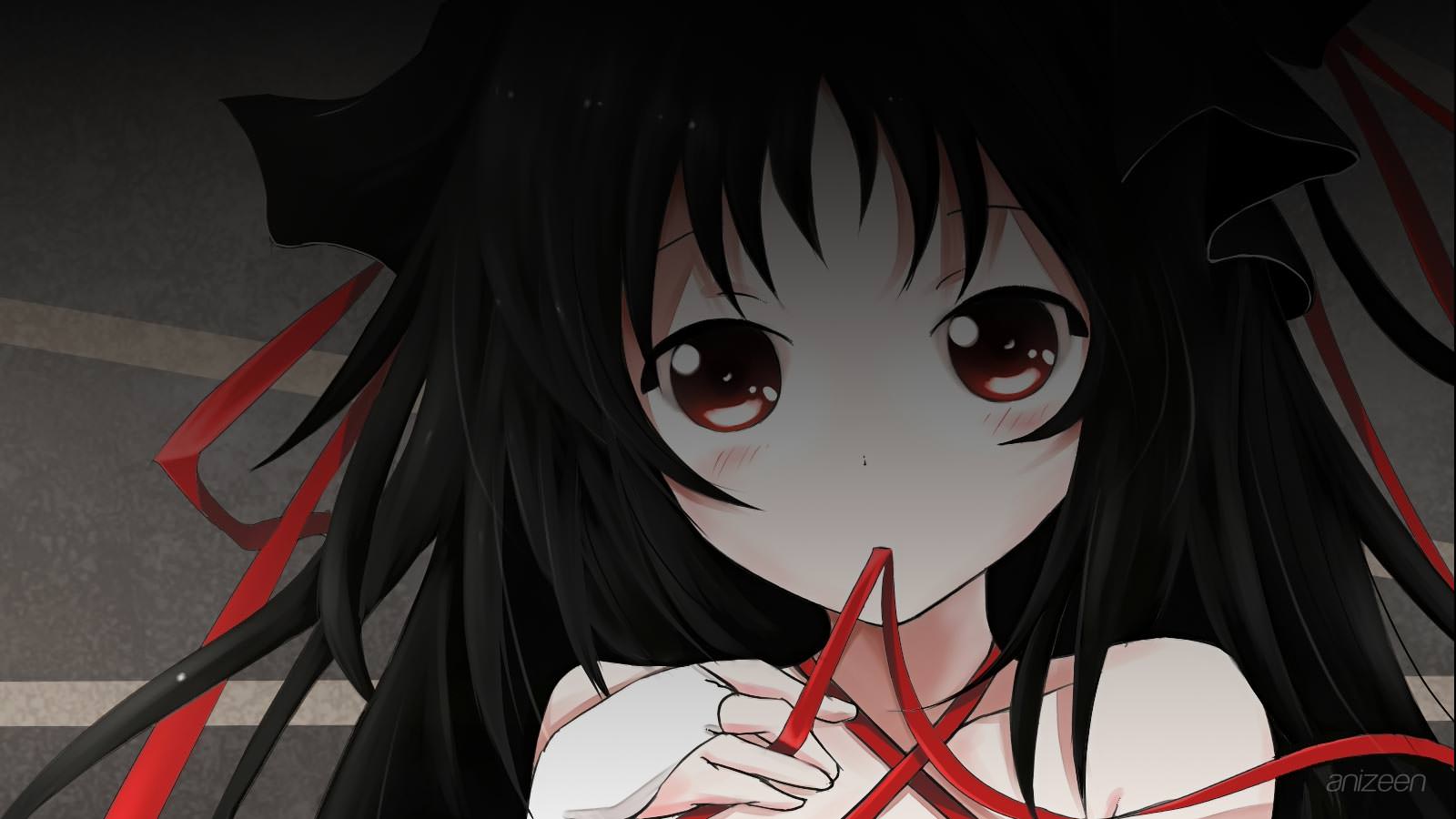 Scientists have created a mixture of technology and sorcery known as Machinart, circuits made from spells put into objects to bring them to life and give them artificial intelligence. These “automatons” were developed as a weapon, and easily spread in the world; and the humans in charge of them became known as puppeteers.

One of those is Raishin Akabane, a Japanese who has come to Liverpool in order to study at the Walpurgis Royal Academy of Machinart, along with his automaton Yaya. A very peculiar machine, with emotions and a deep obsession for her master.

On their way to school, the train breaks down and is out of control, Raishin is confident in his abilities, and, especially in Yaya’s strength. Fortunately, for them, no one is hurt.

Once at school, Raishin finds out he is second to last in the whole academy, for him, it is an early defeat. If he wants to accomplish his objective, he needs to become the strongest among puppeteers.

Once every four years, the Academy holds the “Night Party”, a competition where students use their automatons to fight in hopes of obtaining the title of “Wiseman”.

Raishin targets to enter the competition in order to achieve his revenge on a mysterious man who killed the other members of his family in Japan. However, only the top 100 students get an invitation.

Now, Raishin will have to push for an entry, defeating one of those students. And, he wastes no time and challenges Charlotte Belew, a second year student, known to be a fierce competitor, feared and hated among her peers.

As they prepare to fight, other students make a sudden attack on Charlotte, and Raishin decides to lend a hand to her and his automaton, Sigmund.

Raishin has found an ally, and Charlotte might be able to know what friendship, or even more, is about.