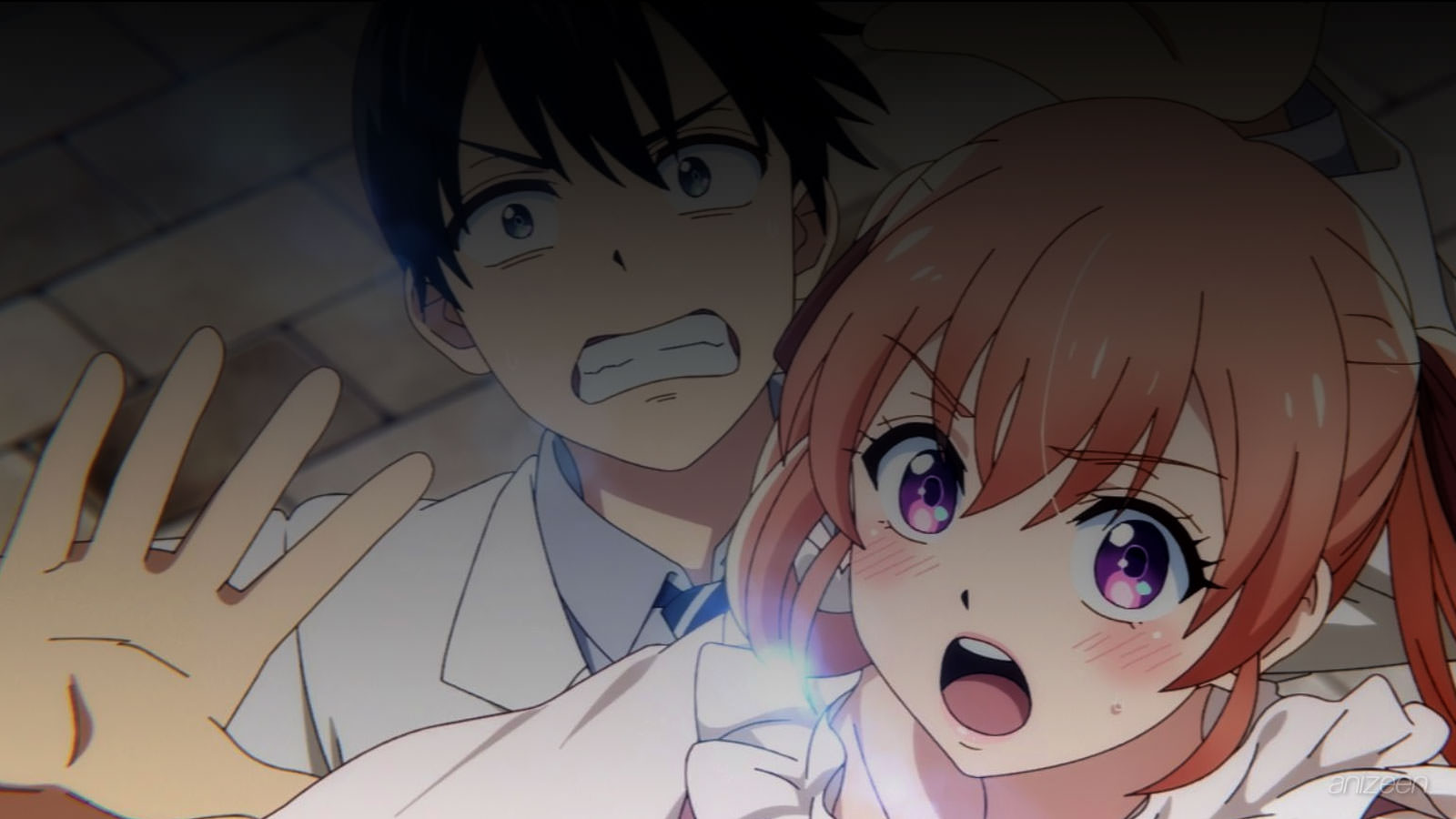 At 17 years old, Nagi receives shocking news, at birth, he was exchanged for another baby in the hospital cribs, and now, his biological parents have found him and want to meet him.

Nagi is an intelligent, well-mannered and very studious young man, he attends a well-known school and aspires to be the best in his class.

The day has come, and on his way, going up a bridge, he sees a young woman apparently about to jump into the void, Nagi panics and runs to stop her, in the process, they both end up in a somewhat compromising position.

Her name is Erika, and it turns out that she wasn’t planning to jump, but rather to record a video and start a conversation on social media, in other words, a tantrum directed at her mother.

Erika has been informed that she is engaged to a young man she doesn’t know, and for obvious reasons, she is furious.

When they begin to talk, they both agree having family problems, and seeing that Nagi is studying at a prestigious school, she decides that he is perfect to pretend to be his boyfriend, and thus try to avoid the commitment.

Nagi doesn’t want to get involved, but Erika has the video she recorded earlier in her hands, and if he doesn’t help her, she might post it or send it to his elite school.

Finally, Nagi agrees to help her, but when taking a picture of her, Erika does not like it and decides they have to buy new clothes to appear in the middle of a romantic date.

At the end of the day, the young woman sends a photo to her parents, who do not pay much attention to her and send for her to meet her fiancé later that night.

Similarly, Nagi must hurry to go to the meeting where he will meet his biological parents.

Finally, in front of the two couples, Nagi receives one more piece of news, and they want him to marry the daughter he was exchanged for at birth.

Meanwhile, at Nagi’s school, he runs into Hiro, a classmate, and Nagi’s impossible love.

And in his house, Sachi, whom he considered her sister all her life, but who is actually Erika’s sister.

The love life of a young adult is always complicated.

Kakkou no Iinazuke
(カッコウの許嫁)
Also known as A Couple of Cuckoos, is a manga series written and illustrated by Miki Yoshikawa, originally published as a one-shot in 2019, before beginning serialization in Kodansha’s Weekly Shounen Magazine in 2020. An anime adaptation by Shin-Ei Animation and SynergySP premiered in April 24, 2022.
OP
S1. “OPTHEME” ~ Kiyoe Yoshioka
ED
S1. “EDTHEME” ~ Sangatsu no Phantasia
WEB