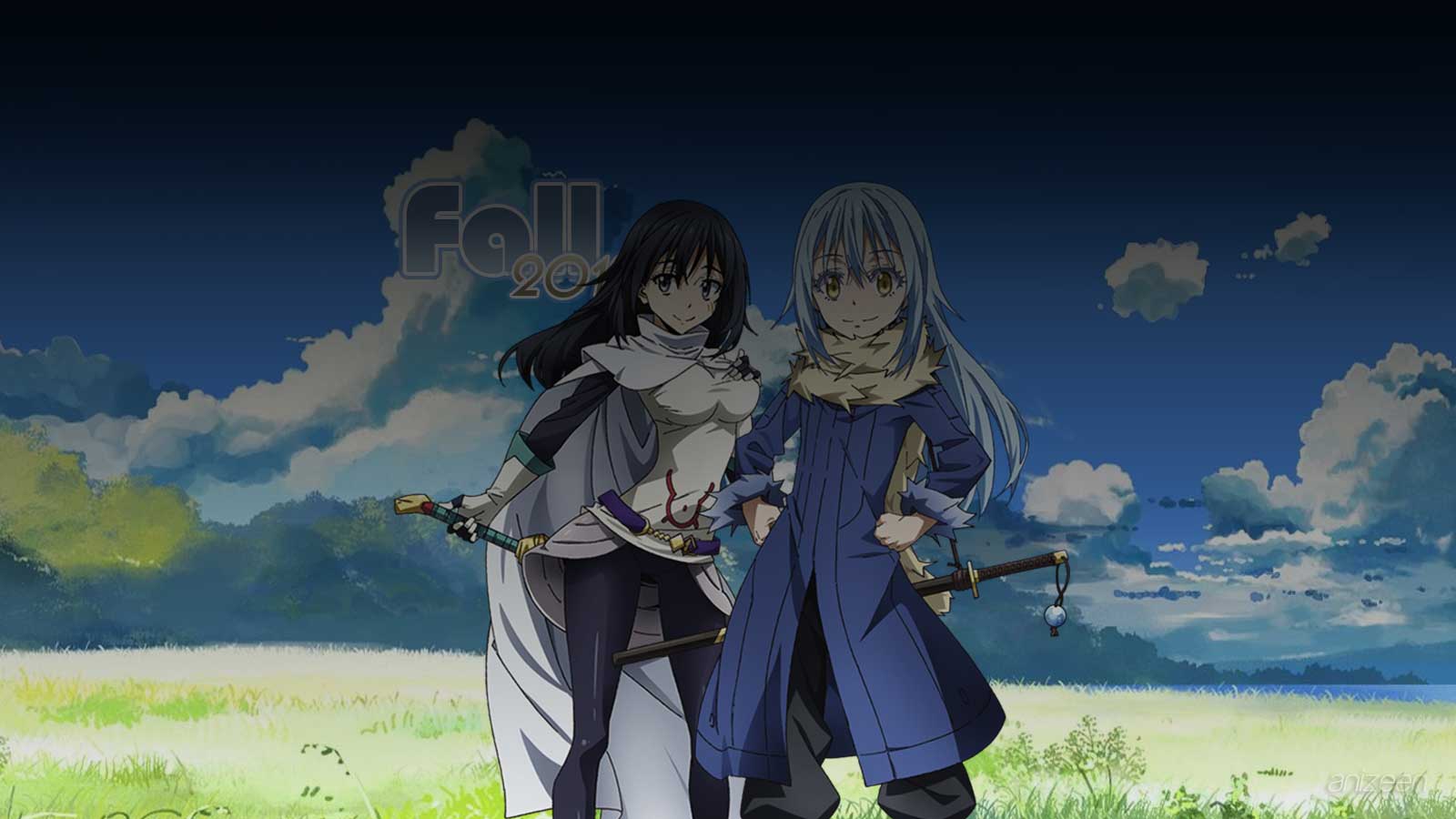 As 2018 ends, you might have noticed a dangerous trend all around the globe. Somehow, I sense a lot of anger coming from our supposed leaders. Unfortunately, that feeling is slowly consuming several countries, and there seems to be no end in the near future.

For those of us, lucky enough to share a connection, there is still hope, and it never ends, no matter what, you keep looking onward.

The Fall Anime Season 2018 is almost here, so ease up your mind, and have some fun.

Let us start with Masaru, a young boy who has inherited a huge fortune from his late father. Unfortunately, for him as an illegitimate son, his half-brothers are not pleased, and decide to kill him using assasing puppets. In Karakuri Circus, Narumi, a young man, will help Masaru fight his pursuers, however, he will need help, and Shirogane, Masaru’s protector will provide a guardian for them.

In a different setup, we find Satoru, who has grown older and unhappy. One day, a robber takes his life, and somehow, he wakes up in a strange realm as a slime monster, or Rimuru Tempest. In Tensei shitara Slime Datta Ken, broken free from his ordinary life, he starts a new adventure as a monster.

Then, we find Tomari, a normal high schooler, who is about to face a big time in his life. In Jingai-san no Yome, one day he is told that he was selected to marry Kanenogi-san, a mysterious, furry creature. This is the start of their newly married life.

Meanwhile, in the year 2050, a young engineer named Derrida became quite famous after developing the “Autonomous Machine DZ”. However, he and his colleague Nathan found a dangerous flaw in the DZs system, they try to warn their boss, but end up ignored. In RErideD: Tokigoe no Derrida, they are suddenly attacked by unknown forces, while escaping, Derrida ends up falling in a cold sleep for ten years, now that he is awake, he recalls Nathan’s last words, to take care of his daughter.

Back in our time, we find young boys and girls struggle as they face adolescence. In Seishun Buta Yarou wa Bunny Girl Senpai no Yume o Minai, Sakuta starts seeing a bunny girl at school, however, she is a real girl named Mai, and actually an upperclassman and an actress. For some reason, the people around Mai can no longer see her, and Sakuta wants to solve the mystery.

And, mystery is not the only common theme during the fall, how about some despair and horror? In Zombieland Saga, the usual peaceful life of seven girls is suddenly destroyed by the hands of zombies. Now, they step into a new world, whether they like it or not. Can they survive?

As we return from the land of zombies, we find Misha, an elementary school girl whose father is Japanese and mother was Russian. Unfortunately, her mother died several years ago, and now she lives alone with her father. In Uchi no Maid ga Uzasugiru! , Tsubame, a former master sergeant of Japan Air Self-Defense Force, is hired to serve as their new maid. Despite her training, she has a little issue, she is a lolicon, and Misha becomes target of her affection.

Finally, in a faraway island, we face the classic tale of Romeo and Juliet. However, in Kishuku Gakkou no Juliet, Romio and Juliet lead two high-school dormitories the “Black Dogs” and the “White Cats”, each one representing a country. In addition, both factions are dead set on defeating the other to gain control over the island they have to share.