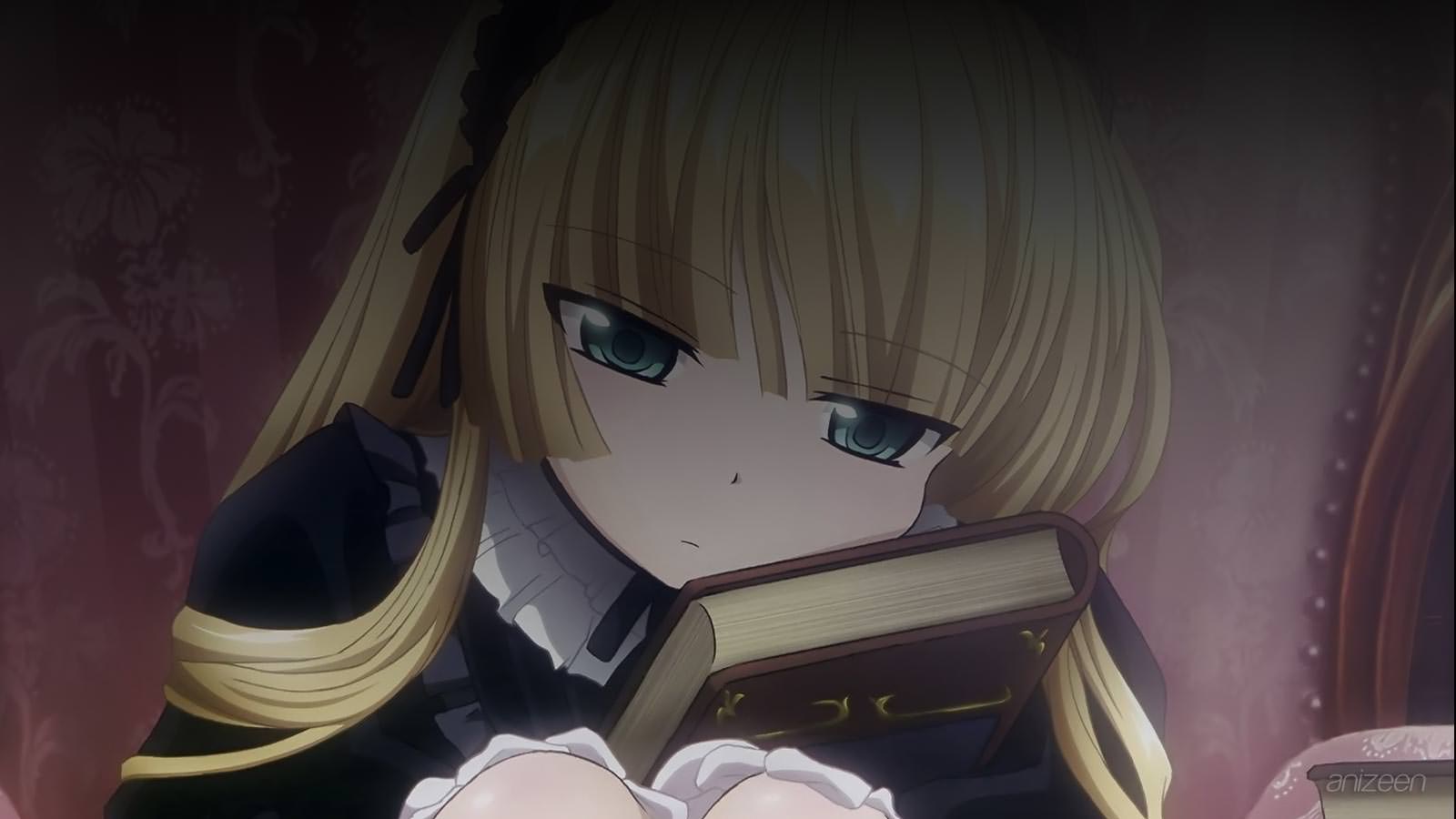 Kazuya Kujou is the third son of a Japanese Imperial soldier, who has transferred to St. Marguerite Academy. But this is not an easy going city, and urban legends and horror stories are all the rage.

Kazuya meets Victorique de Blois, a mysterious yet beautiful and brilliant girl who never comes to class and spends her days reading the entire content of the library or solving mysteries that even detectives can’t solve.

It turns out that Victorique can easily solve a case of murder when fed by the police on the details of the crime.

Kazuya is amazed to learn of her deductive powers when they are caught up in a murder investigation. Figuring about a greater scheme behind the murder, Victorique and Kazuya end up infiltrated into an exclusive party at a huge luxury ship and get themselves trapped into a mortal game.

One by one all the passengers on the ship begin to die, leaving only a few survivors. It is up to Victorique and Kazuya to solve the mystery and leave the ship unharmed.

Kazuya Kujou has spent most of his life struggling with living in his highly successful siblings’ shadows. Jealous of all the attention his brothers got, he worked hard to compete, but everything changed when he understood that adults, who think that the youngest child is always spoiled and useless, will never acknowledge his efforts. With a permanent scar in his heart he left the military academy in Japan and before anyone from his family could stop him, went to study abroad to St. Marguerite. Unfortunately, his appearance, combined with the student body’s belief that “the traveler who comes in the spring brings death with him” has resulted in Kazuya being called the “Reaper” and having no friends.

Victorique de Blois has the appearance of a small, almost doll-like, girl with long golden hair and emerald eyes and a voice that sounds exactly like that of an older woman. Another important part of Victorica’s appearance is a pipe that she smokes when thinking about something. She spends her days at the conservatory at the top of the library, reading several difficult books, often in different languages, simultaneously. She points at one wall of the library and has told Kazuya that she has read almost all the books over there. Along with her sharp tongue, abusive bluntness and eccentric attitude, she possesses amazing detective skills