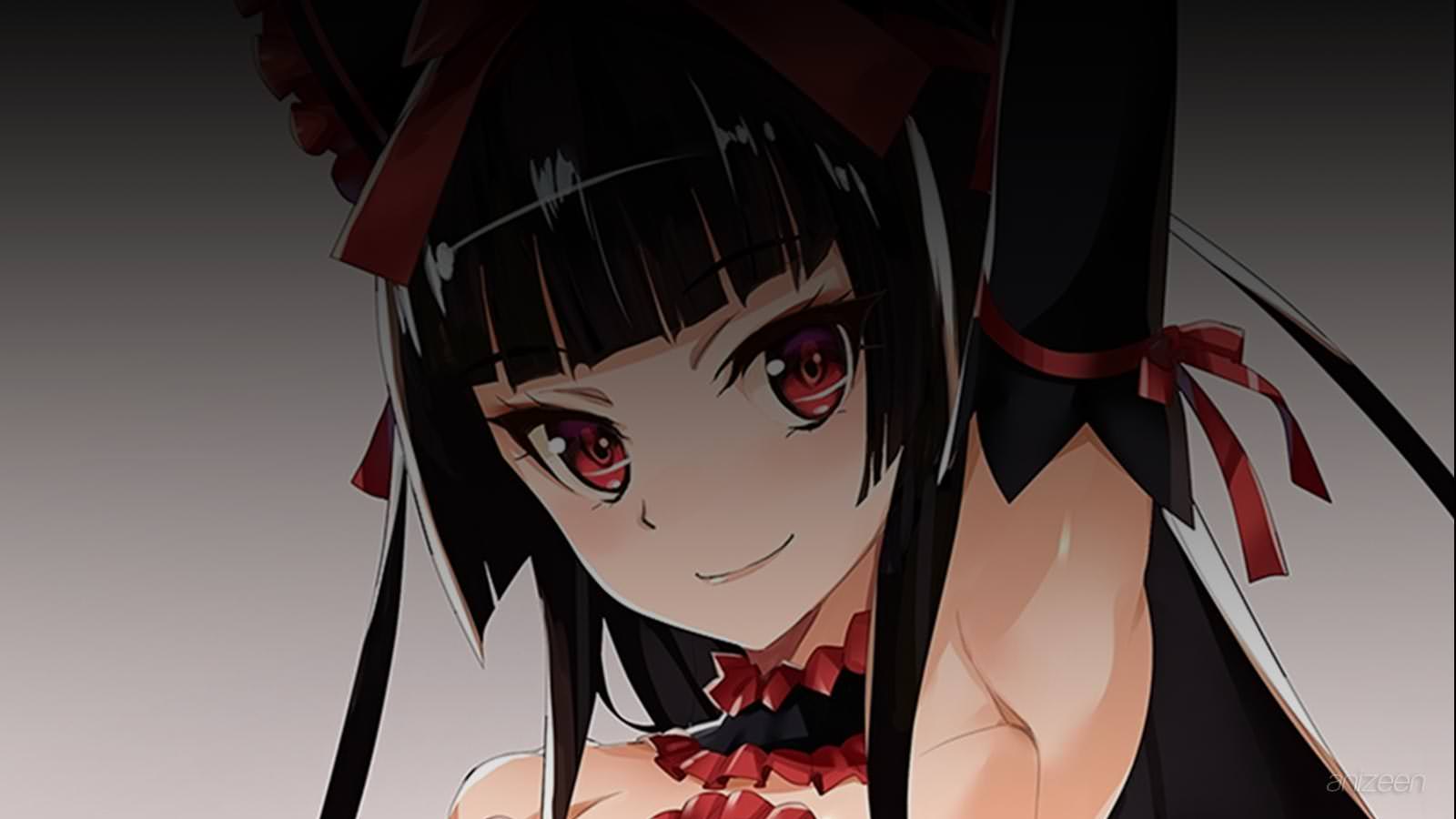 It’s the best day of the year for Youji Itami, a hardcore fan of doujinshi, anime and online games… in other words an otaku from hell. It is summer, and the best event is about to start, Youji is on his way to be one of the fortunate.

But something is wrong, suddenly, all kind of fantasy creatures appear in the middle of Ginza in Tokyo. A huge structure, a gate, has appeared and all with it chaos. Unfortunately, the fantasy is over, as dragons fly over the city and begin to attack the citizens.

Death and terror starts to spread, and authorities can’t control the invaders. Youji is pissed off, and only thinks the summer expo will be cancelled because of this. With anger and confidence, he begins to confront one creature after another.

The police men are astonished, Youji looks like any other person, but actually, he is part of the Ground-Self Defense Force from Japan.

Somehow, reinforcements arrive on time to stop the menace, but the damage is done, and the huge gate won’t go away. After the whole commotion, Youji gains public attention, he saved a lot of lives and he is known as a hero.

On the other hand, Youji is disappointed, all he wanted was a calm experience and enjoy his life as declared otaku. He even says he only works to purchase all he loves.

Weeks later, nothing has changed and the gate is still there. But the government has made a decision, they won’t wait any longer, and they begin to prepare an assault on the other side of the gate.

Humankind might be at stake, and the Japan Self Defense Forces (JSDF) will infiltrate the new world full equipped, ready to battle. As a leader of a team, Youji will travel the new land. Meeting all kind of fantasy creatures, such a dream come true for him.