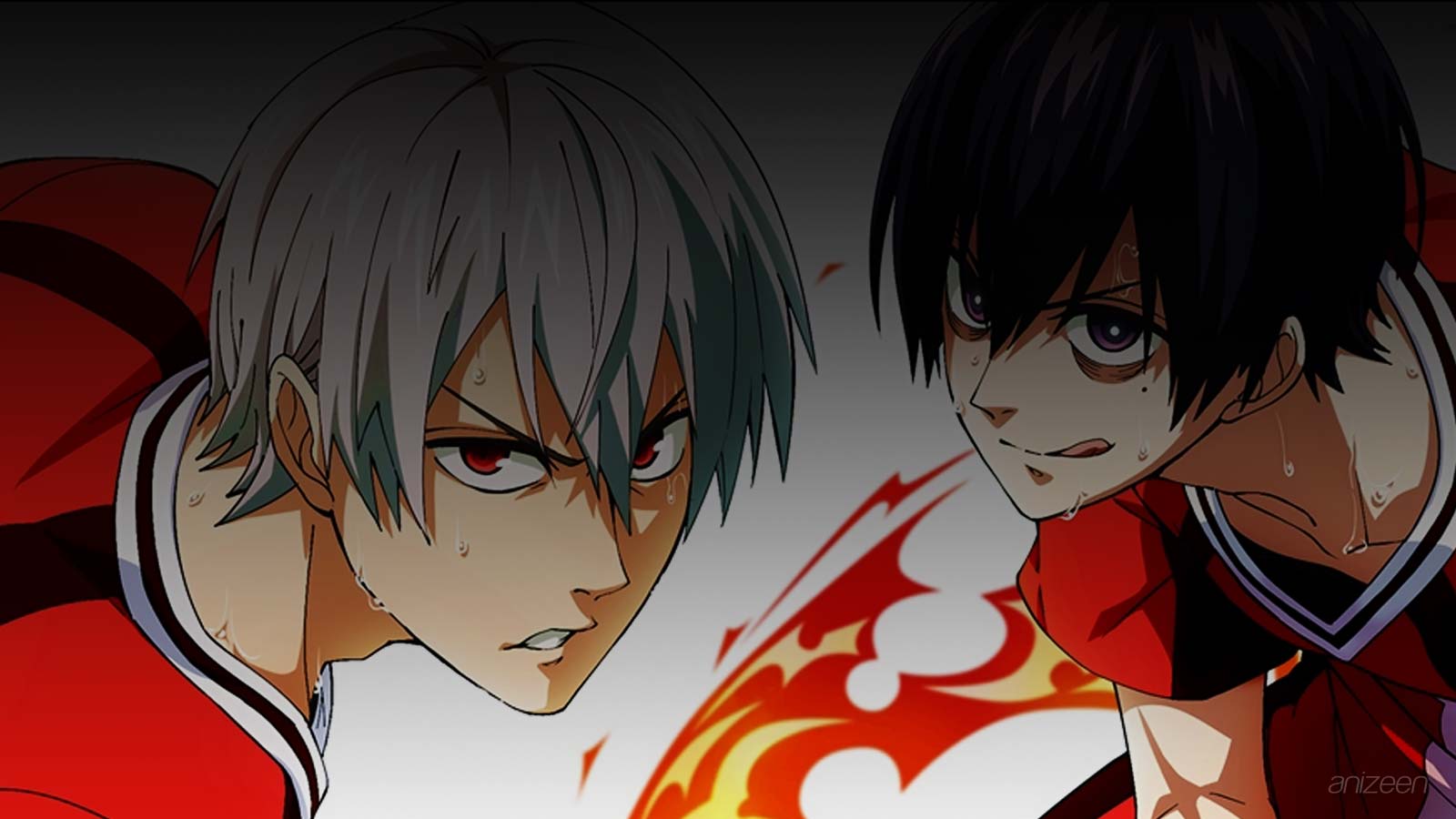 In recent years, Tatsuya has been recognized as one of the best soccer players in the country, however, he is fed up with the environment, and decides that in high school he will not participate in any sports.

Already installed in his new apartment, Tatsuya decides that he will occupy his free time in one of many social networks, but as a recognized athlete, it does not take long before he receives invitations to participate in all sort of sports clubs.

One day, in the middle of a live broadcast in his favorite social network, Tatsuya receives a visit from Souma, who insistently asks him to accompany him to see a kabbadi practice.

Slightly intrigued, Tatsuya goes along, hoping that at the end of the day they will leave him alone.

Kabaddi is a peculiar sport, and very physical, in which an raider must touch the players of the other team and return to his area in the court without being stopped.

Almost immediately, Masato appears and introduces himself to Tatsuya, his goal is to recruit the soccer idol and let him appreciate this Asian sport.

After some time, Tatsuya feels comfortable and he feels this does not represent a major challenge, he does not feel like participating, and decides to leave the gym.

But before he does it, Masato offers him a deal, in which he will help him boost his social network if he is able to beat Souma in a more serious match. And if by any chance he loses, Tatsuya will become a full-time member in the team.

Tatsuya has all the confidence in himself, and he immediately scores a point on Souma, however, his physical difference and superior abilities end up meaning nothing as he is unable to move Souma and loses.

He is now obligated to keep his word, but in the process, he will find a motivation that he never felt before.