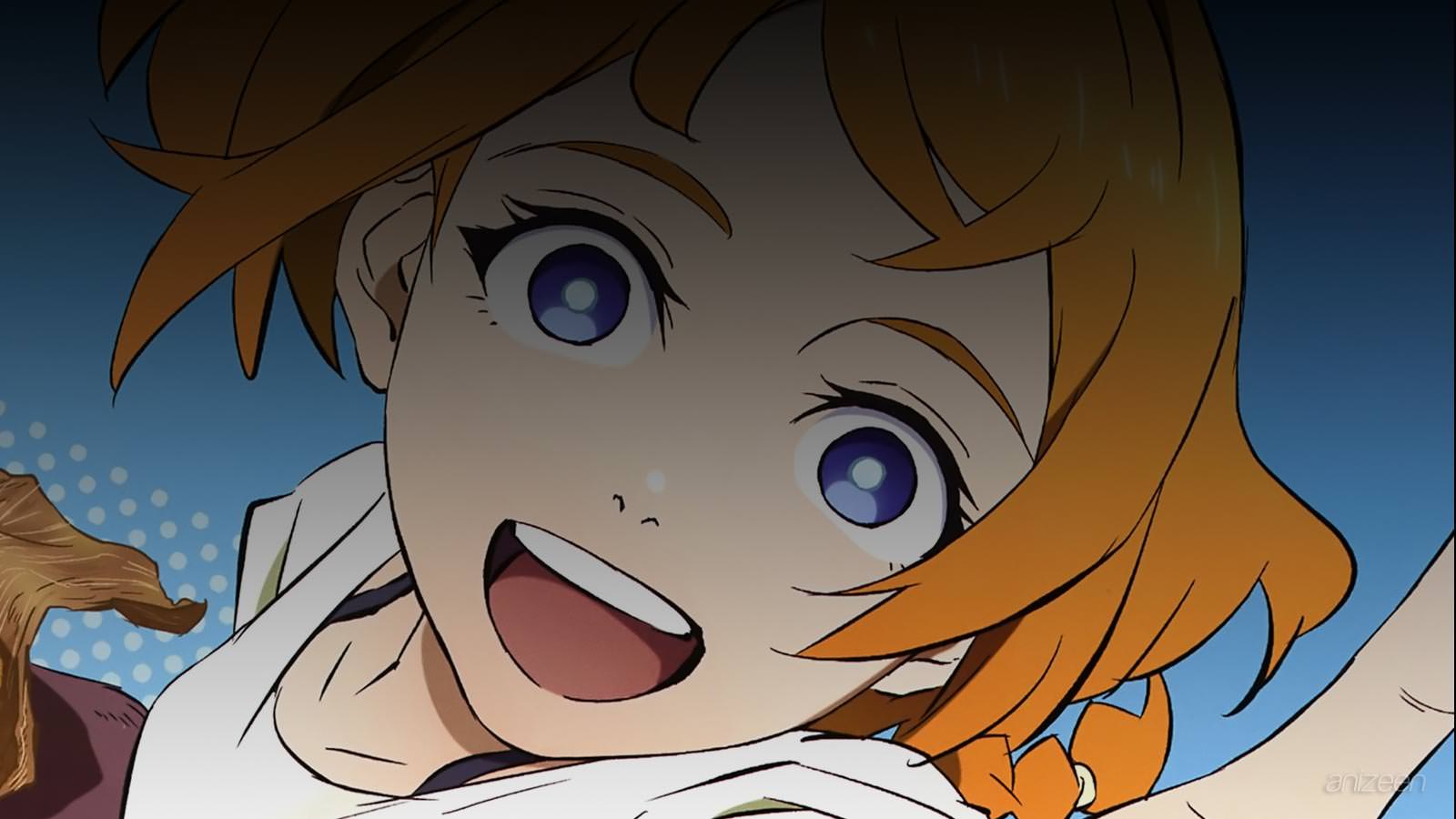 Thanks to the indifference of mankind, the environment has collapsed, but in addition to pollution, certain creatures, or Gadoll, have appeared with the ability to destroy everything.

After several years, 90% of the Earth’s surface has been destroyed, and now, humanity depends on a gigantic fortress to survive.

One day, a reconnaissance expedition leaves the fortress to verify an abandoned town, on their way, we meet Natsume, a curious little girl who yearns to learn more about the world.

Her father sees her with surprised, and as he thinks how to scold her, they are attacked by a Gadoll. Their escape ends in a disaster, and unfortunately, Natsume loses an arm and her beloved father.

Years later, we see Natsume being trained to tend the needs of the fortress, although in reality, she dreams of becoming a warrior, like her father was. However, again and again, she is rejected because of her prosthetic arm and social status.

In the end, she is assigned to a maintenance area, where she meets Kaburagi, a veteran repairman, who was once an exceptional warrior, but for some reason, has lost the desire to continue fighting.

Despite this, he is also a great teacher for young persons like Natsume, and she is precisely who caught his attention. Despite the loss of her father, and even without an arm, she has a desire to fight and change her world.

Sometime later, Natsume has begun to master her tasks, and in the middle of their day they are attacked by an unknown group of Gadoll, even one with enormous dimensions.

Amid the chaos, the maintenance team falls from their platforms, but Kaburagi takes control, and even ends up demonstrating his old skills. Maybe Natsume’s dream can come true, after all.