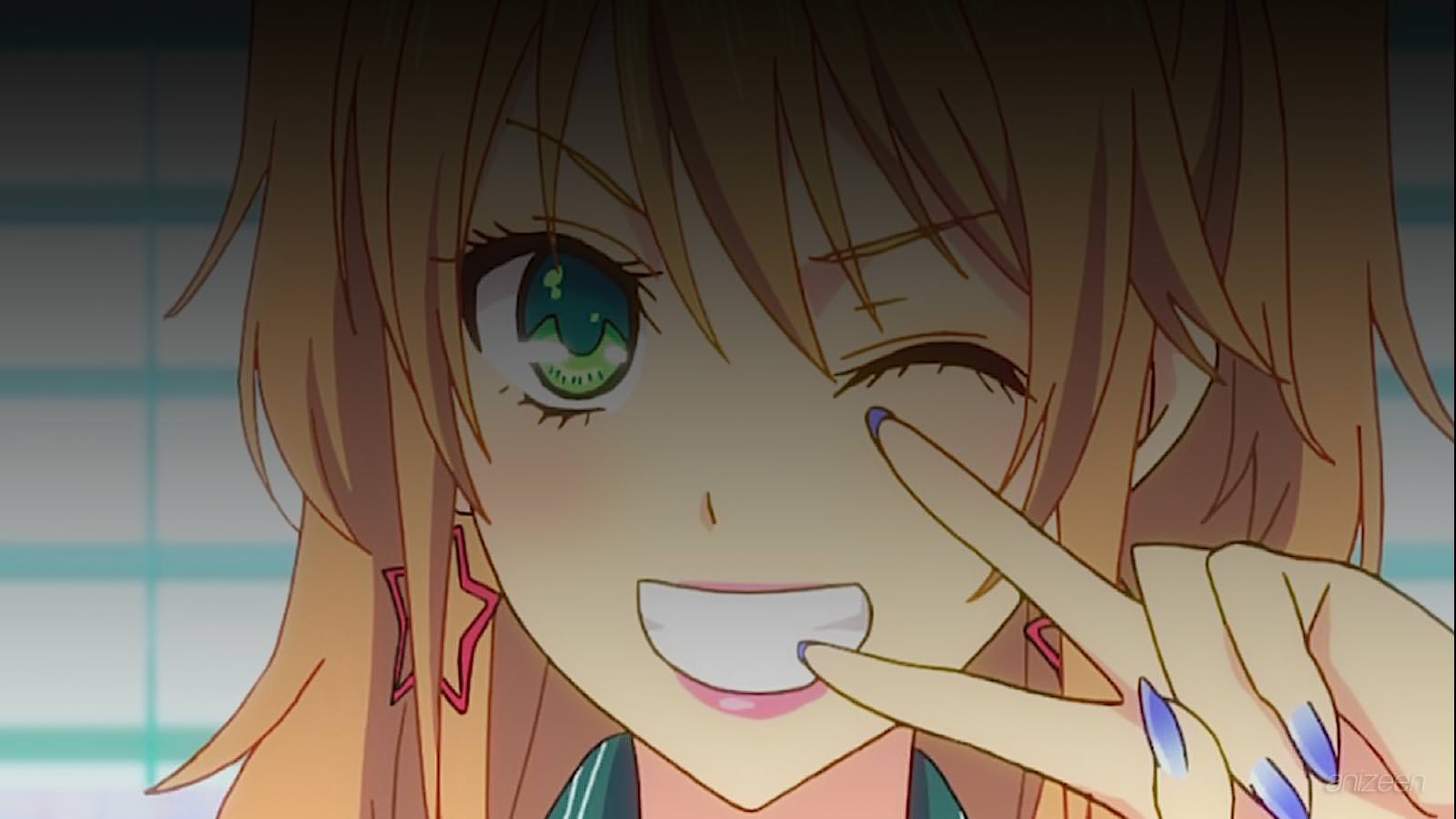 Yuzu’s mother just remarried, and now she is forced to transfer to a new school. For her, this inconvenient event is an opportunity to make new friends, finally fall in love, and experience a first kiss.

At least that is her dream, in reality, she joined a strict all-girls school filled with obedient girls. As soon as she arrives at school, she runs into troubles. She is used to wear makeup and dresses up in a fancy way, including accessories.

She is intercepted by the disciplinary committee, who point out the rules she is breaking. Yuzu freaks out immediately, for her, the way they dress does not affect how they study. Once she says that, Mei Aihara, the student council president appears.

For her, rules are important for their education, and they should be followed accordingly. There are standards in this school, and everyone must held them.

Yuzu faces the council president without hesitation, telling her she is new and does not know the imposed rules. Suddenly, Mei hugs her and begins to grab her until she retrieves Yuzu’s cell phone. Yuzu is astonished, and simply points out she is crazy.

Once she cleans up, she goes to class; she still thinks she can make new friends. However, at the same class is Mei, who stares at her as soon as she introduces herself to her classmates.

Yuzu is outgoing, and loud, for that reason she is quickly labeled as a rebel. She meets Harumi Taniguchi, who tries to explain her that most of the students of the academy follow a strict system and they will not befriend her unless she behaves the same.

Harumi tells her more about Mei, who is said to inherit the school control one day, and she is already engaged to someone.

Later that day, she receives a lecture from the principal; however, she is able to recover her phone. She sees her homeroom teacher and follows him; just to find out he is kissing Mei. At one moment, she makes eye contact with Yuzu, who freaks out and runs.

At home, she receives news from her mother, her new husband will not be home for a while, and however, his daughter will be living with them from now on. At that moment, Mei shows up to complicate things even further for Yuzu.